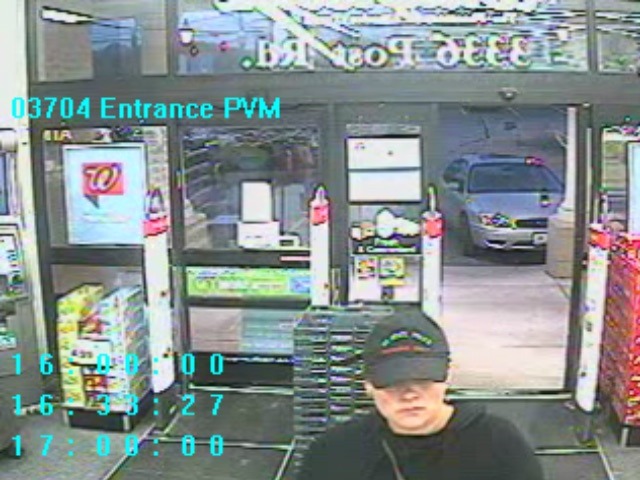 Police are looking for a woman suspected of stealing a wallet during a basketball game at Our Lady of Mercy School Saturday, Nov. 22.

According to a police report filed after the owner reported the wallet missing, the owner said she left her wallet beside her while watching a basketball game at Our Lady of Mercy School gym Saturday afternoon. By the time she returned to the school to look for it, it was gone. The janitor said he had not seen it and nothing had been turned in.

When the woman called Capital One to cancel a credit card, she learned the card had been used three times on Saturday –$15 at Silver Spoon Bakery on Main Street, East Greenwich; at a Walgreens in Warwick where charges for $509 and $254.95 were declined, and at a CVS in Warwick where a $234 purchase was declined. The credit card had a $300 limit.

Police retrieved surveillance video from the Walgreens. A still photo taken from the video footage is attached here.