Schools Get $44K More in State Aid Than Anticipated 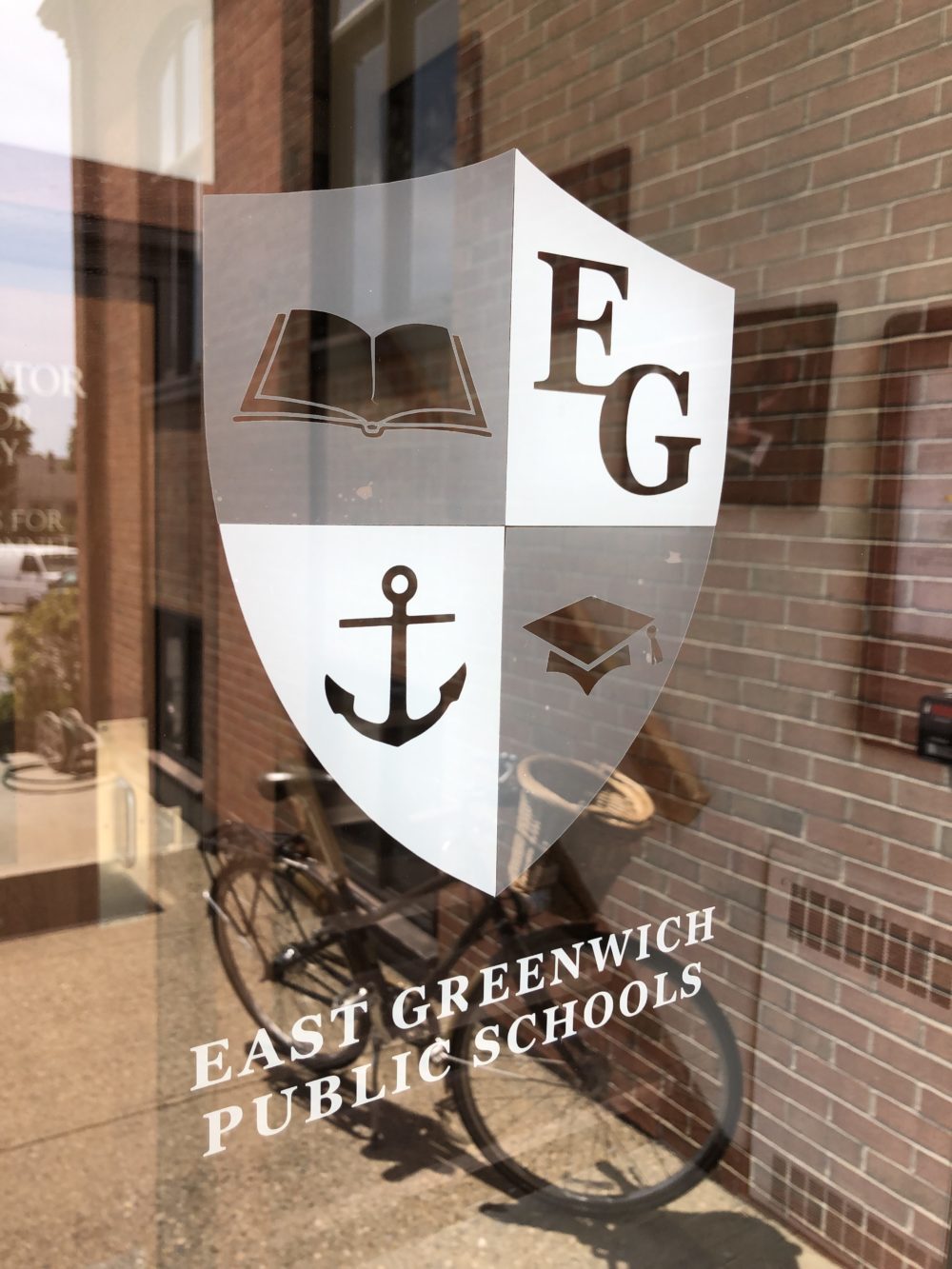 When all was said and done with the 2020 state budget, East Greenwich got $44,000 more than it had anticipated, the School Committee learned Tuesday night. At a total of $2.66 million, it’s still $432,000 less than what the district got last year, but better than the $630,000 reduction that was in Gov. Gina Raimondo’s original budget proposal last February.

So nobody Tuesday was complaining.

A handful of communities learned in February they had been the unintentional recipients of extra RIDE money in 2019 and that RIDE wanted it back. In EG’s case, that meant $143,710 the district got in an over-payment from RIDE last year.

For East Greenwich, with the additional more than $400,000 funding formula reduction, that meant a 20 percent cut in state education aid in 2020.

The first good news from the state was that RIDE was going to write off all the over-payments, an immediate boost of $143,710 for East Greenwich. School officials had met with state Rep. Justine Caldwell in February to outline their concerns. Caldwell and representatives from the other affected communities worked to ameliorate the penalty, arguing districts would have a difficult time paying back so much in one chunk. When it turned out in June the state would not make districts refund the money, Caldwell said she was happy to deliver that news.

The surprise extra $44,000 showed up once the state budget was passed and calculations were completed. On Thursday, schools finance consultant Mike D’Amico learned what happened.

“The General Assembly funded state aid to education by $700,000 more than the governor’s original budget. East Greenwich got $44,000 of that extra money as part of the funding formula. That’s why the state aid went up more than expected,” D’Amico said.

“It’s a relief to have been held harmless and to have received additional funds,” said School Committee Chairwoman Carolyn Mark at the meeting Tuesday.

If you like reading about East Greenwich, consider supporting EG News, a 501(c)(3) nonprofit news website. Use the Donate button below or send a check to EG News, 18 Prospect St., East Greenwich, RI 02818. And, thanks!