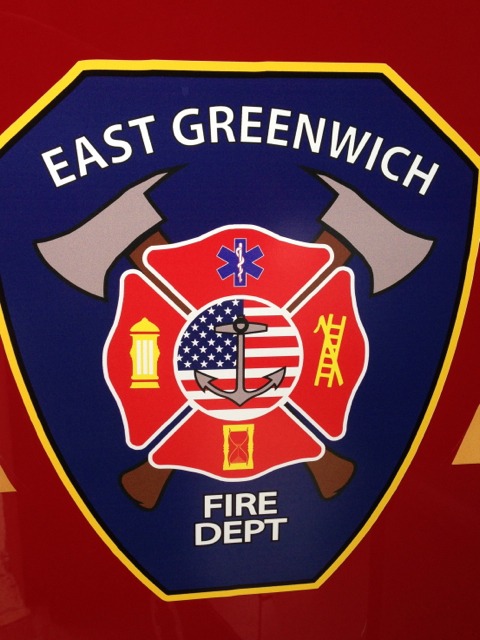 New bids to build a fire station on the site of the former Potowomut School are still higher than the $2 million approved by Warwick voters, the Warwick Beacon reported Tuesday. For East Greenwich, that means the $350,000 contract with Warwick to provide fire service to Potowomut residents will stay in place longer.

Acoording to the Beacon, the seven bids ranged from $2.3 million by Ahlborg Construction to $2.9 from E.W. Burman. Additional bids including community meeting space topped out at $3.3 million.

Warwick put out for a second round of bids after the first round came back in June all exceeding $3 million.

Warwick Fire Chief Edmund Armstrong had hoped construction of the new station could start this fall with completion by fall 2015. Warwick Mayor Scott Avedisian told the Warwick Beacon that fire officials are analyzing the bids and will put together recommendations for the mayor within 10 days.

The $350,000 contract with Warwick is about 10 percent of the EGFD’s total budget. In anticipation of the loss of revenue, East Greenwich cut the fire budget for fiscal year 2015 by $84,790.