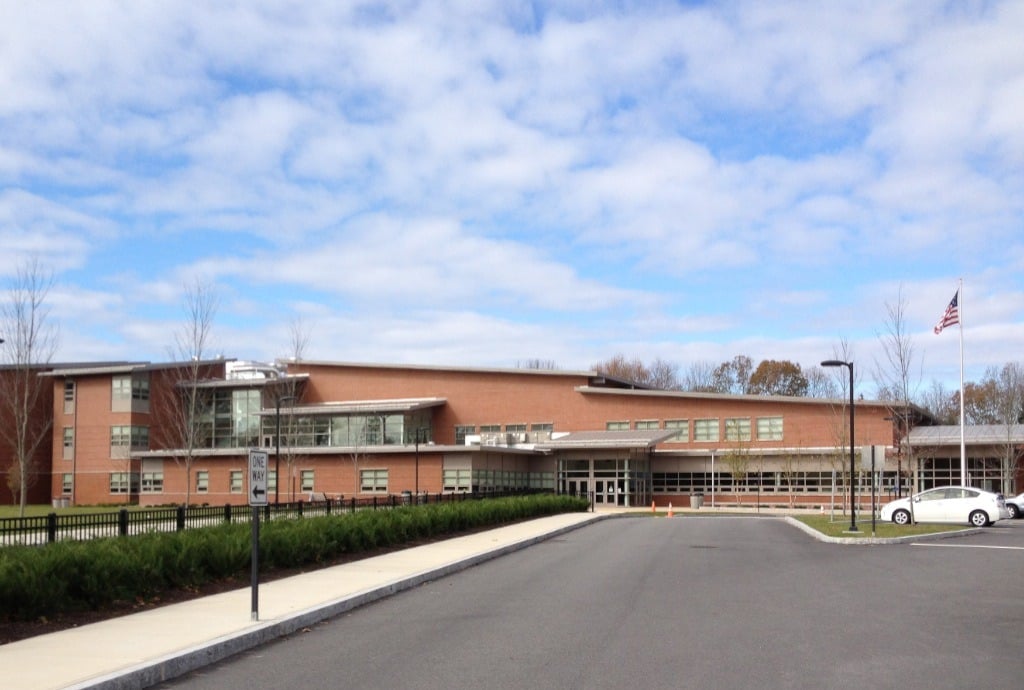 It looks like 8th graders at Cole Middle School will have a chance to go on the same type of Washington D.C. trip that’s been offered since 2000 after all, with one difference: this trip would not be school sponsored.

In December, the School Committee voted down the school-sponsored trip, over issues relating to equity and price. Last year, less than half of the 8th grade class participated in the trip, which has been billed as part of the curriculum and takes place over school days. The trip this year was priced at $1,400, paid for by individual families.

Some parents, however, felt the School Committee’s decision was unfair, coming after students had already committed to the trip. Many expressed their disappointment on social media. On Facebook some said they were upset their kids would be denied the D.C. trip experience. Others also expressed frustration at the way the School Committee handled the situation. One parent, Sherri Tracey, decided to use social media to do more than just express her feelings. She formed a group on Facebook and invited other parents to come together and work on a solution. Tracey said she was striving to be proactive and to keep the message positive, avoiding politics and what she called “nastiness.”

“I wanted a place where we could put our brains together and figure out a way to make this trip happen,” she said.

Many parents (more than 140 as of Jan. 20) joined the group, not all of them parents of 8th graders. Tracey said the group met earlier this month and decided they would work on making the trip a reality, regardless of what the administration decided to do. Since then, parent Howard Faunce has taken the lead on logistics.

Faunce, an active volunteer in both the schools and the community, became the liaison between the parents and the school administrators. Knowing that the trip would no longer be school-sanctioned, he approached Supt. Victor Mercurio and Cole Principal Patricia Marcotte, as well as members of the School Committee, to discuss the parents’ plans to move forward with the trip nonetheless.

“They were very welcoming and supportive, even thankful,” he told me.

He also connected with Close-Up, the organization that runs the program once the kids arrive in D.C., to let them know the trip is a go for Memorial Weekend, same as originally planned. A representative from Close-Up is flying up to meet with parents on Wednesday, Jan. 23, at 7 p.m. in the Cole cafeteria.

According to Mercurio, no one from the administration will be present at that meeting since the School Committee did not approve the trip. The meeting, and the trip, will be parent-led, meaning there will be no teachers or school administrators accompanying the students to D.C. It also means there will be no financial aid available. Traditionally, if a student wanted to attend but had financial hardship, the school was able to offer aid.

As under the original plan, participants will be missing two days of school. According to Mercurio, there would be no penalty for the absences.

“Parents who call in absences for the trip will have those absences recorded in the same manner that they would be for any family trip,” Mercurio said. ”Absences would be called in as excused from school by the parent/guardian.”

There is, of course, an elephant in the room that needs to be addressed: what is fate of this trip, and all field trips offered to East Greenwich students? The School Committee is awaiting a decision from RIDE on the issue of legality of charging for trips before amending the current policy.

In the meantime, parents are weighing in on whether or not they think field trips are important. Engaged East Greenwich*, a local activist group, conducted an informal survey on the issue of the D.C. trip, and field trips in general. The results of the survey were presented to the School Committee at their last meeting.

More than 180 people participated in the survey. Of the 100 responses recorded, people overwhelmingly find field trips to be valuable (90 percent). With regard to the DC trip, only 5 percent said they thought the trip shouldn’t be offered. The other 95 percent said the trip was worthwhile and should be offered, with differing opinions on whether it should be part of the curriculum and how it should be paid for.

When asked about the issue of funding in general, most respondents agreed that some combination of funding (a line item in the budget, fundraising events, PTG, grants, etc.) is optimal and attainable for all field trips. Some even went so far as to volunteer their time and skills.

Faunce said he is also in it for the long haul, trying to save the trip for future kids. He told me he’s put out feelers to groups other than Close Up to get the cost down. For Faunce, it’s about more than this specific trip; it’s a life lesson.

“When you want to make something happen, young people get the message,” he said. “This is important; you need to do something.”