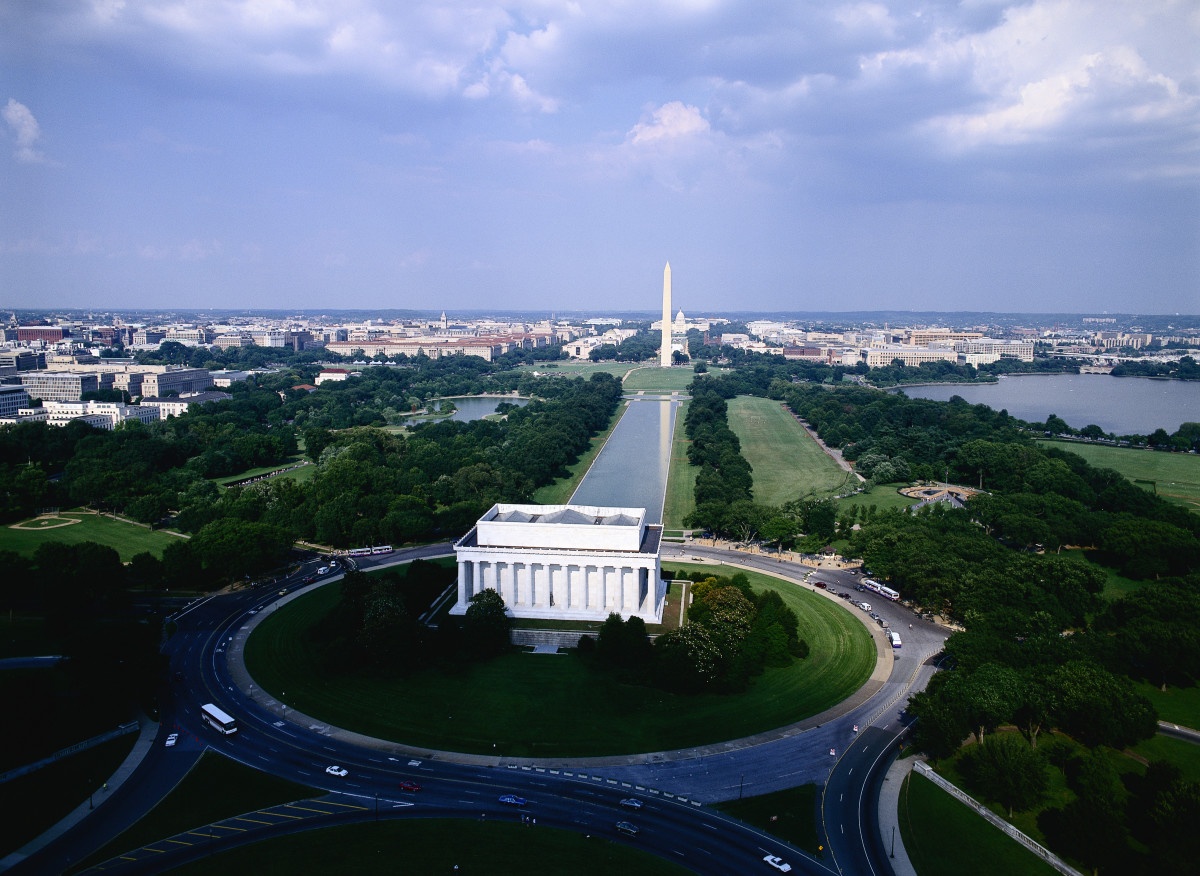 For the first time since 1999, there will be no Washington D.C. trip for 8th graders come spring, after the School Committee voted 5-2 Tuesday against approving this year’s trip.

The trip and field trips in general have been the source of heated debate at School Committee meetings in recent years, over questions of equity, cost and the law.

The Washington D.C. trip has been particularly nettlesome because it takes place over three school days and is directly tied to the curriculum but comes with a $1,400 per studentprice tag this year, borne by individual families. Last year’s trip cost $1,200 and less than half the class participated. 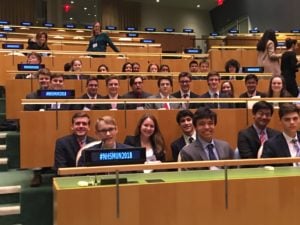 The EGHS Model UN club at the actual UN in New York City in 2018.

For several on the committee, it just isn’t right to have such an expensive trip as part of the curriculum and expect parents to bear the cost.

‘If it’s that important to us, we should strive to make this something that’s exciting to all students and easily available,” said McEwen.

Plain has been troubled by the D.C. trip – and other field trips – since he joined the committee in 2015, questioning the legality of having students pay for anything that is considered part of the curriculum.

“Rhode Island public schools may not charge a fee for school services or programs,” he said during a discussion last April, citing state law.

At that earlier meeting, the School Committee voted unanimously to seek an advisory opinion from the state Dept. of Education but that opinion has not yet come back to the district. Chairwoman Mark said she voted in favor of the trip, even with her own misgivings, because the committee had not yet heard from RIDE.

“We need to get that opinion before we start to make a lot of changes in the district. We have not collectively set a new policy and I didn’t think it was fair to pull the rug out from under this 8th grade class,” she said in an interview Wednesday. “We need to do the hard work of getting the policy revised … before taking such drastic action.”

That said, she added, “I think the School Committee is fairly unanimous about its concerns about the trip and a desire to see it done differently.”

In particular, she said she was disappointed the administration had not found a way to lower the cost of the trip. She said Barrington also offers its 8th graders a Washington D.C. trip but at a significantly lower price – between $500 and $600.

The School Committee did approve, by a 6-1 vote, a New York City trip for the Model UN Club at the high school. Matt Plain cast the only dissenting vote.

The difference for those on the committee who voted against the Washington D.C. trip but for the Model UN trip was due to it being a club trip not tied to curriculum.

At the meeting Tuesday, the committee tabled discussion of EG’s state test (RICAS) results to Jan. 8. Mark said the discussion would take place early on during the Jan. 8 meeting, to accommodate any parents who would like to attend. And it would be folded into a discussion about the state’s new accountability system, which was unveiled yesterday.

Support local news – donate to East Greenwich News! Click on the Donate button below or send a check to EG News, 18 Prospect Street, E.G., RI 02818. We can’t do it without your help.