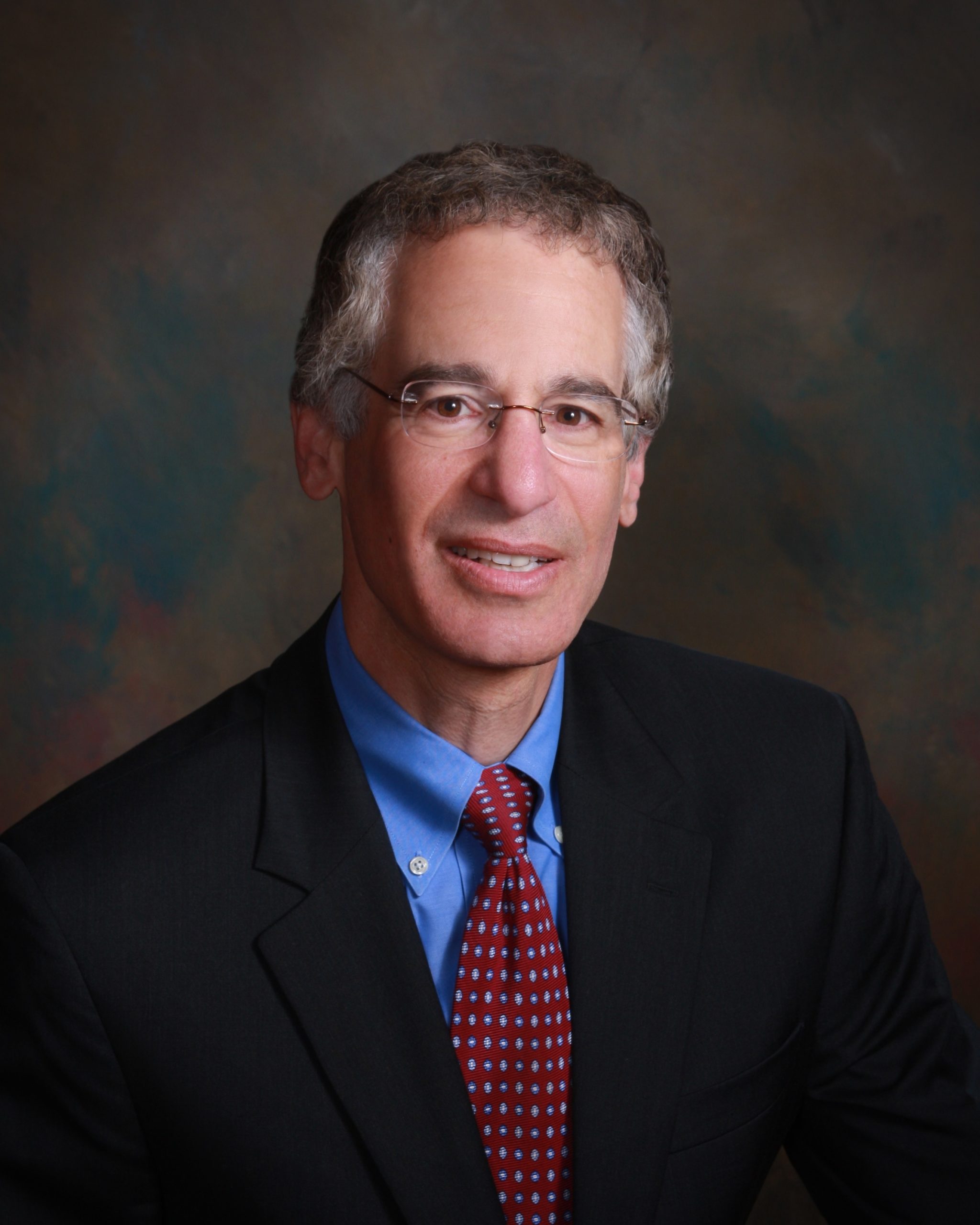 If medicine is Mark Schwager’s vocation, public service is his avocation. Schwager has served on the East Greenwich Planning Board, two terms on the EG Town Council and one term on the EG Fire District. Now he hopes voters will send him back to the Town Council Nov. 4.

“The town needs me because I have a demonstrated record of accomplishment on both the Town Council and the former EG Fire District, as well as management experience, with skills including consensus building and teamwork, budgeting and human resources,” Schwager, 57, said last week.

Schwager said his skills were particularly important during the merging of the Fire District and the town in the first half of 2013.

“It was a very difficult time, it was a very stressful time,” he said. Schwager was in favor of the merger but some other fire district members were not. “I wanted to make it a smooth process with as little disruption as possible. My involvement was more low-key, to try to keep the process moving forward and not start getting people in an adversarial position.”

Although Schwager is a physician, he has held management positions in his medical career, dealing with budgets, human resources and regulatory agencies.

“If you can get 50 physicians all pulling in the same direction, that’s significant. I can use those skills,” he said.

The key for East Greenwich, he said, is to find a way to move away from relying from property taxes to fund the budget, noting that the last survey done by the town, in 2011, the biggest issue for respondents was their tax bill.

Schwager said there were several commercial areas to focus on that could help – the Route 2 corridor, the Bostitch plant, New England Tech and the Brown and Sharp property on Frenchtown Road.

“I’ve been involved in town government for the last 14 years,” he said. “It’s something I enjoy and it’s a great way to be part of the community.”

To watch Schwager and the other seven other Town Council candidates, here’s a link to videos from the EG News Candidates Forum Oct. 16 at New England Tech.