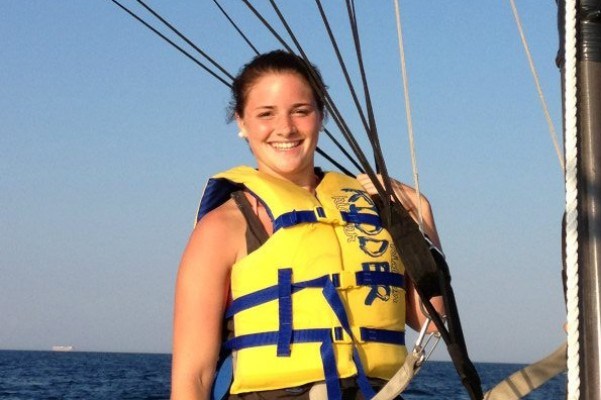 Fire Chief Russell McGillivray said residential zip lines are a bad idea following the death Monday of a young Cranston woman after she fell while using a zip line at a friend’s house on Cavalier Drive in East Greenwich.

According to McGillivray, Signoriello was conscious and alert when East Greenwich rescue arrived. Following procedure, he said, they placed her on a backboard then took her to Rhode Island Hospital.

When asked if he had advice for homeowners with zip lines, McGillivray said, “Take ‘em down. It’s not something that people should throw up in their backyards and assume that everything going to be OK.”

He said people should leave zip lines to the professionals.

“It’s much more complicated than a swing set,” he said.

McGillivray said zip lines, like swimming pools and trampolines, are not subject to town permitting.

In recent years, there have been a few well-publicized deaths from zip line accidents, including the death of a 10-year-old boy last January after an accident in Easton, Mass., Dec. 26, 2013.