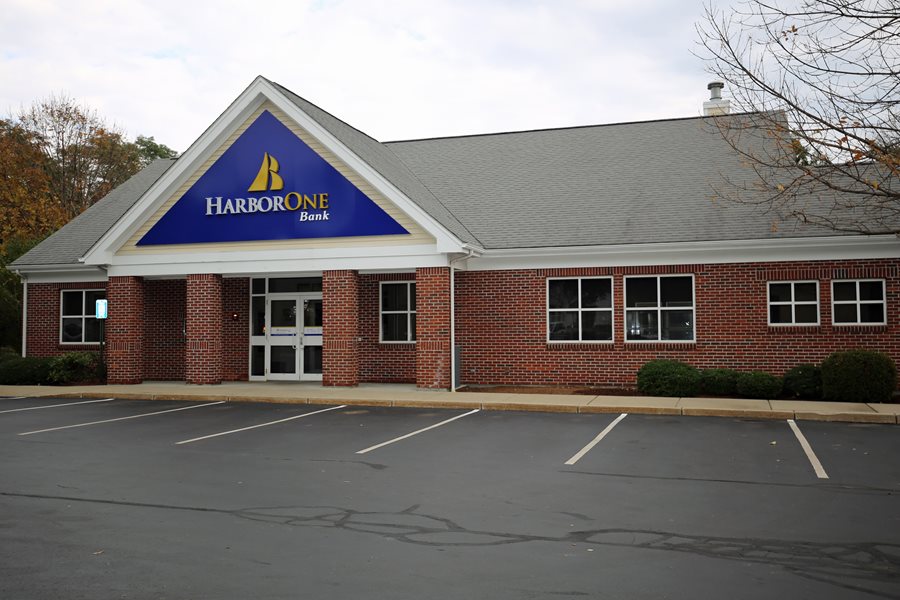 Warwick police arrested Paul Edward Larson, 60, of East Greenwich Tuesday, May 10, for robbing the HarborOne Bank, 3830 Post Road in Warwick (at the intersection with Cowesett Road), earlier that day.

One of the two employees at the bank at the time of the robbery reported it to the police at around 8:30 a.m. Both employees had locked themselves into the bank’s vault after they handed over an undisclosed amount of cash to the suspect.

The employees told police the suspect entered the bank and passed over a note demanding cash. The suspect said nothing and did not appear to be carrying a weapon. One of the employees gave the suspect cash, after which point the two employees retreated to the vault for their safety.

Police were able to use video footage from the bank’s surveillance camera and, with the assistance of the Rhode Island Department of Corrections, they were able to identify Larson. Detectives went to an address in Warwick but did not find Larson. However, while returning to the station at around 3:40 p.m. Tuesday, the detectives saw Larson on the patio at Cumberland Farms at the intersection of Post Road and Greenwich Avenue in Apponaug.

Larson was taken into custody without incident and held overnight. He was arraigned at 3rd District Court at Kent County Courthouse Wednesday on one count of second degree robbery.