COA to Celebrate 40th Anniversary with Live Performance … Of Course! 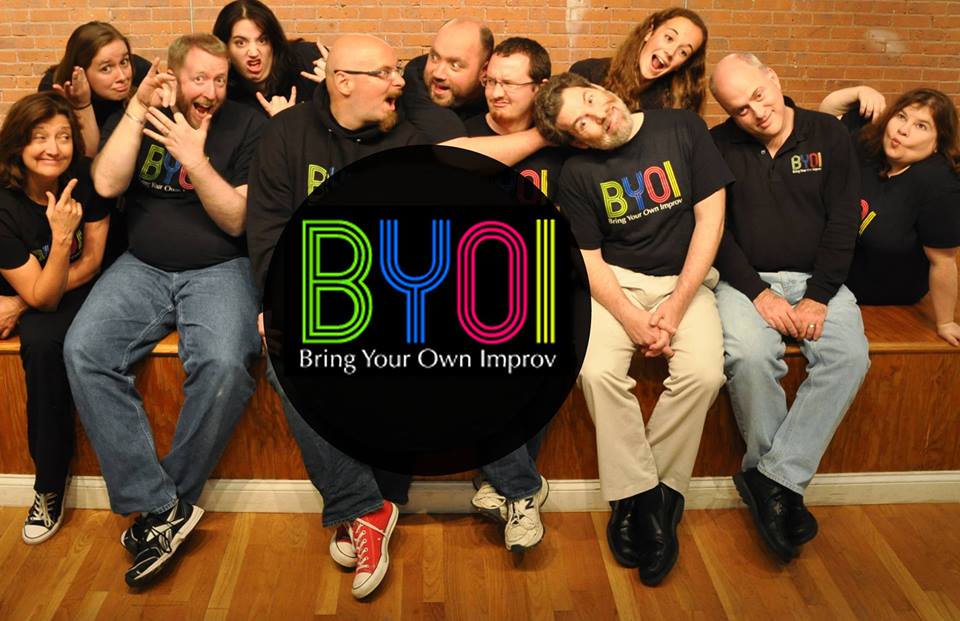 The Cultural Organization for the Arts (COA) has been bringing the performing arts to students of East Greenwich public schools for 40 years. Naturally, when it came time to decide how to celebrate the anniversary, live performance was going to have to be a part of it. And so COA’s anniversary event – Sunday, March 8 – will feature live performances from current and former East Greenwich students as well as the interactive and family-friendly by Bring Your Own Improv (BYOI) troupe.

“We’re excited to invite the public to this exciting event to look back at our colorful history, enjoy live performances by current and former EG artists, and hear about the future of the Cultural Organization of the Arts!” said Danielle Salisbury, the nonprofit organization’s director.

Bring Your Own Improv (BYOI) is a performing arts troupe that offers workshops for teens and adults, in addition to a weekly improv show that welcomes audience participation at the Warwick Center for the Arts. BYOI has been voted “best comedy show in Rhode Island” by Rhode Island Monthly. For details, click here.

Before the event, a VIP reception will be held at 5:30 p.m. at the Odeum. This private reception will include food, live entertainment, a cash bar, and a champagne toast. Doors will open for general admission at 6:30 p.m., and the show runs from 7:00 to 8:30 p.m. Tickets are $50 per person for the VIP reception and show, or $25 per person for general admission (show only). Tickets can be purchased at the box office or online through the Odeum (click here). 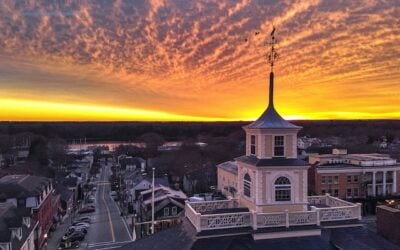