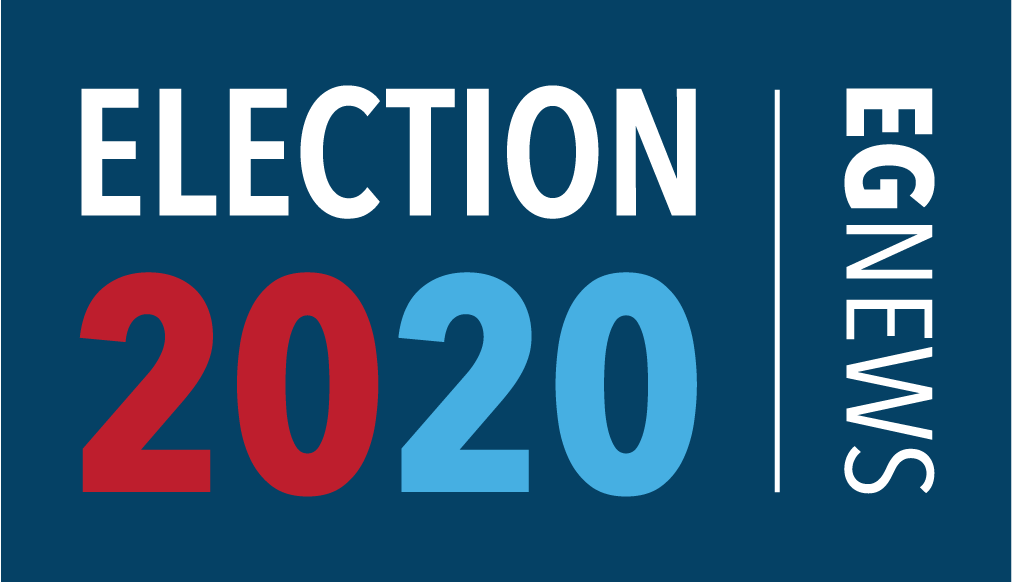 “As a committee, we are very concerned about outside, anonymous parties attempting to illegally interfere with our electoral process,” Thompson said. “East Greenwich and West Greenwich residents who live in District 30 deserve to know who is sending and paying for these anonymous mailers.”

There are two mailers in question: an anonymous letter that arrived in people’s mailboxes two weeks ago making accusations against Caldwell’s husband, David Caldwell (a reprise of sorts from a similar-style anonymous letter in 2018 also targeting David Caldwell). The mailer was sent using first class stamps making it more difficult to trace. The second mailer, which arrived at people’s homes last week, was a bulk mail postcard targeting Caldwell herself. It contained no “paid for by” attribution.

The EGTDC was able to trace this second mailing through its bulk mail indicia, which is registered to a post office in Newport. According to Thompson, the indicia was tracked to a company called Direct Mail Manager, Inc., a mail house in Middletown. The owner of the company confirmed the company had sent the mailers but declined to identify the person behind them. The owner did say she would alert “him” (the sender) that someone was investigating the mailer. 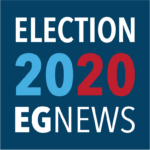 The complaint outlines how the second mailer very probably exceeded the $1,000 threshold for campaign expenditures in a calendar year, since it appears that mailer went to a number of District 30 households. For bulk mail, you need to send at least 250 items. The cost for that would easily exceed $1,000, the complaint argues.

BOE Raymond Marcaccio weighed in on anonymous mailers via email:

In a phone interview, EGTDC’s Thompson said she filed the complaint on principle.

“It wasn’t done so much to have an expectation that it’s going to have a role in this election,” she said. “I filed a complaint to put a stop to this – to protect anyone who runs for office in East Greenwich going forward. I think residents ought to know who paid for it.”

Candidate Giarrusso said he had no involvement in the anonymous mailings and did not support them.

“As I said publicly many times before, I … condemn any anonymous mailer regardless of how I feel about its content,” he said.

Rep. Caldwell had this to say:

“I am totally focused on talking with voters in our community about issues of enormous consequence – a global pandemic, gun violence, and their kids’ education. I am so grateful to Christa Thompson for taking on the task of holding people accountable for underhanded, likely illegal, campaign tactics. When I said in the EG News debate that the current officeholder who inspired me most was Kamala Harris, one thing I didn’t say was that one of the qualities I admire most in her is that she does the difficult jobs of holding office and campaigning with joy. So many candidates do the job with fear, anger, and desperation. I’ve been honored to work with Christa who brings joy to her work in the community and I try my best to do the job that way myself.”