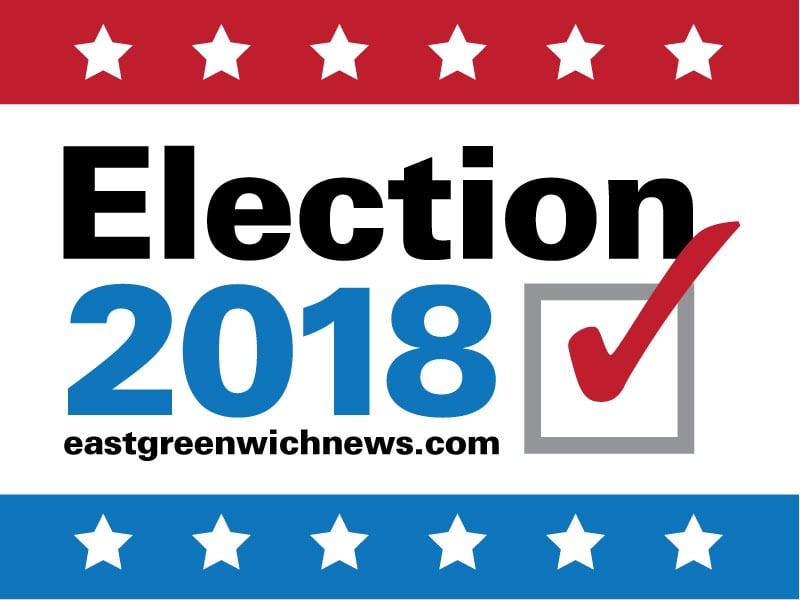 A number of House Dist. 30 residences got an unsigned letter in pink ink in the mail late last week (“Pinkwave” letter), purportedly in support of Democratic candidate Justine Caldwell but with such overblown rhetoric, both campaigns are calling foul.

The letter opens with “The #PINKWAVE is here! Vote Justine Caldwell for State House!!” The two-page screed goes on to say that men only care about sex and want women to cook, clean, iron and have sex with them, refers to Caldwell’s opponent Republican Anthony Giarrusso as a “sleazy Italian,” and is punctuated with dozens of exclamation points.

It would seem an obvious parody.

The Caldwell campaign has denied any connection to the letter. Rather, Justine Caldwell said she thought it was a hit piece designed to damage her candidacy.

“This is the second anonymous letter sent out by people who are trying to harm my campaign,” she wrote in a post on Next Door. She was referring to a letter sent to some segment of the district in August, accusing Caldwell’s husband, David Caldwell (who serves as her campaign manager) of having legal trouble in Ohio.

“I will confess that I’m stunned that anyone reading this letter would believe it,” Caldwell said in a statement Sunday. “But I’ve heard from people who believed it, and that’s why we need help getting the facts out.”

Meanwhile, Giarrusso included the letter in an email sent out from his campaign Sunday (Giarrusso ‘pinkwave’ response), decrying its contents.

“I’m saddened to see political discourse fall to this level, but there has been a steady drumbeat like this for some time now from the Justine Caldwell campaign and its surrogates,” he said in the email.

In an interview, Giarrusso said both he and his wife were sent copies of the letter. He vehemently denied any involvement.

“I’m not taking blame for it. I’m blaming them and their supporters for this,” he said, referring to Caldwell. “I’m the victim.”

“I don’t believe that they didn’t have some hand in it because the rhetoric is very, very similar,” he said.

Asked if a supporter of his could be behind the letter, Giarrusso said no.

“If anybody that is near and dear to me did something like that, I would be very upset,” he said.

The letter controversy comes just days after the only candidates forum to feature Caldwell and Giarrusso, which can be watched below.