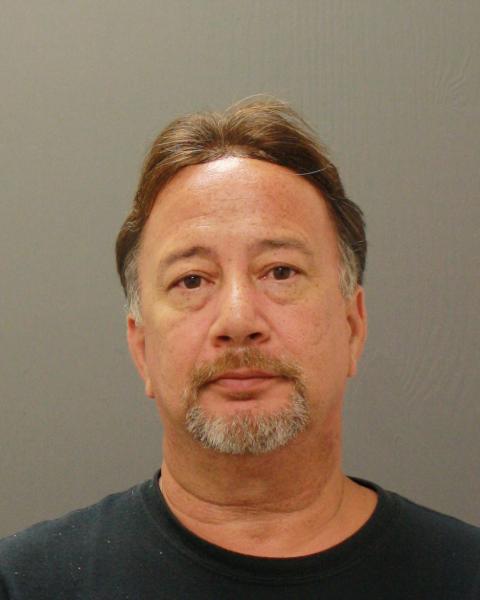 The victim in the case of the man charged with two counts of second degree child molestation was 9 years old and the molestation took place in East Greenwich, according to EG police.

EG police arrested George Tabora, 52, of Main Street, Sept. 17 at around 9:30 p.m., acting on an arrest warrant for felony assault out of Woonsocket. Tabora was taken into custody and turned over the Woonsocket police, where he was held overnight. In the morning, he was arraigned in 6th District Court on the felony assault charge and bail was set at $20,000 with surety (i.e. a bail bond), said Det. Lieutenant Jay Fague. Tabora, however, was unable to make bail so he remained at the Adult Correctional Institutions.

Meanwhile, based upon a joint investigation with DCYF and Woonsocket and East Greenwich police, an affidavit and arrest warrant were prepared for Tabora on the molestation charges. No details about that investigation were made public.

The affidavit and arrest warrant were lodged against Tabora, who was then arraigned again, this time at 3rd Division District Court in Warwick on Monday, Sept. 22, on the EGPD charges of two counts of child molestation. Bail was set on the EGPD charges at $30,000.00 with surety. Tabora was released on bail Tuesday. He is not to have contact with anyone under age 18.