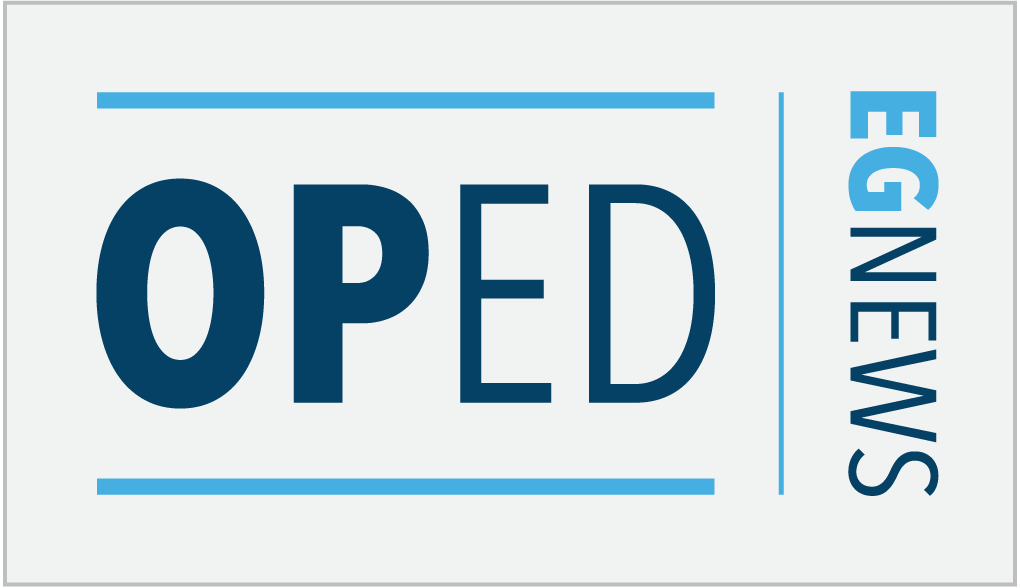 It’s Town Council and School Committee budget time in East Greenwich. After seven years of following the budget process of both, I’ve noticed that in strong fiscal times and weak fiscal times, the patterns remain unchanged, which is why it’s clear to me that these patterns aren’t about money at all.

I am commenting on the most recent example, but know that while the details change (years, elected officials, town managers, superintendents, etc.), the underlying pattern of behavior remains the same – like a tired novella plot pattern. Predictable. With a predictable ending that predictably benefits some while hurting others.

A couple of weeks ago, I attended the Town Council fiscal audit presentation: pension liability … debt service … school district and other departments … long term plans … East Greenwich is looking good. But then the auditor references one specific portion of the school department’s funding/budget: IDEA (the Individuals with Disabilities Education Act). Huh, I thought, that’s odd. When I asked why a *town* audit would spotlight one area of a school budget specifically (purview of the School Committee, not the town), it was stated that it is the largest bucket of federal dollars so that is why it was scrutinized. The last town fiscal audit I attended, oddly, did the same thing, setting in motion a targeting of special education that was, to me, descrimatory.

The town’s role is the overall school department appropriation and the town has no business referencing special education. Period.

Some school funding basics: While students with disabilities cost more to be educated, these expenses have dedicated funding streams that are supposed to supplement local funding. The adage is, “Students with IEPs are general education students first.” That is how the funding streams are supposed to function, as well: Students with IEPs are funded as we fund all students and then these dedicated, supplemental funds support more specialized needs. These funds include Medicaid reimbursements (for things like speech, OT, psychological services, and skilled nursing), IDEA federal/state funds, and Title funds to name a few. There are strict rules about the use of these funds being supplemental, so changes in those federal funds are not supposed to then be a reason why the town can make (or strong arm with political innuendo) cuts to local contributions. That is called supplanting and it is unethical and out of compliance with federal rules. Every year our district has to submit documentation to the federal government demonstrating that we contributed at least the same amount as the year prior. It’s called MOE or maintenance of effort.

While I trust our current elected officials on Town Council and School Committee, in the-not-so-distant past when the town audit referenced special education, the town (led then by Gail Corrigan) forced the School Committee to intentionally under-fund special education commitments with the assurance that the School Committee could, if needed, submit for additional costs that come up in this area. That didn’t go well – it became a battle that hurt children and culminated in a counter audit by the School Committee (that’s more $$$ to consultants, East Greenwich taxpayers) that demonstrated we had a town-imposed lack of resources particularly around behavioral and mental health supports (part of special education and the student supports budget that benefits all students). State funding formula research showed that educating a student with disabilities costs four times the amount it does to educate a non-disabled peer, so the idea that this “bucket” being large is indicative of a problem is not objective or rooted in research analysis. I feel it reflects bias. It reflects that those who are able (i.e. nondisabled) control funds and because they lack the life experiences to make them more aware, they don’t deem those with disabilities as worthy of getting what they need (which, yes, costs more than it does for nondisabled children). They eye this budget bucket as “extra.” It is not.

In past years, as this pattern repeated and special education personnel were disproportionately targeted without the analysis I feel is warranted (e.g. last year 7 of the 10 personnel cut were those who serve students with special needs), I asked how we were maintaining our effort per IDEA rules given the proposed cuts. I have never gotten a transparent answer. My gut says we use “smoke and mirrors” and MOE isn’t maintained because there is little wiggle room in the school district budget and well … tired novella. In addition, Medicaid reimbursements for school services, I believe, go to the town to return to the school system yet I have never seen that mentioned in any town budget audit.

Back to this year: The town has received the School Committee’s current budget request –  in a pandemic, with all students not just disabled struggling, numerous business and municipality bailouts throughout this last year, markedly less funding for education costs incurred received to date, and skyrocketing property revaluations supporting tax base, but even given that … the town feels the School Committee needs to make cuts. Overstepping the town’s role, in my opinion, but here we go again.

The School Committee will need to determine what goes. Sigh, remember the pattern – so what comes next? Ding, ding, ding! You got it. Special education! A few days later I got a text from a fellow parent attending a School Committee finance subcommittee meeting that was about a half hour in: “Special Education has already been mentioned at least three times,” she wrote.

These are the students with lowest outcomes in the district who have dedicated state and federally protected funds intended to supplement local funds and who have been harmed the most in the pandemic. But still (just like every other year) it’s where we immediately go when we need to make cuts. It’s time to just call it what it is. This collective, tired pattern of behavior in our community is called bias: “prejudice in favor of or against one thing, person, or group compared with another, usually in a way that is considered to be unfair.” Our behaviors show what matters and what doesn’t. Who is good/worthy and who isn’t.

Like most, I am privileged to be able (nondisabled) and as a result I have a voice. I can assert my rights, and use that power, such as writing this to you today. I have the ability to say, “This is not right,” and so do you. If we who are able don’t speak, nothing will ever change. If you see what I am talking about, speak up. If you don’t see it, I would ask you to reflect: Have you noticed special needs expenses come up every year at budget time? Do you feel okay with cuts to others’ supports as long as it doesn’t affect your child? If so (thank you for your honesty), it starts within – learn more. Ask a neighbor or a friend whose child has an IEP or 504 plan. Ask them how the IEP/504 supports give their child access to an education. I hope that we, as a community, can grow.