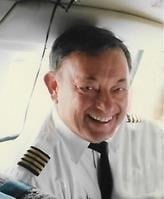 Peter A. Young, 83, peacefully passed away at home, surrounded by his loved ones, on April 20. Peter was born in New York City on June 4, 1937, to Paul Francis Young and Ruth Ellis Young. He was the brother of the late Philip Ellis Young and James Dorman Young. Peter attended public schools in the Bronx prior to joining the U.S. Army. He finished first in his class in the U.S. Navy’s Aviation Cadet Program earning his “Wings of Gold” and his pilot’s wings.

Upon completion of his tour of duty at Quonset Point, Peter joined TWA as a pilot where he worked for over 30 years, ultimately as an international route captain. Peter also served as a check captain and member of the Airline Pilots Critical Incident Response Team, as well as a member of the Central Air Safety Committee.

Peter later joined the RI Army National Guard where he flew both fixed-wing aircraft and helicopters for many years. He was a Board Member of the Narragansett Chapter of the Military Officers Association of America. Peter was proud of his over 25 years of service to our country.

Whenever Peter was on a layover, he laced up his running shoes to prepare for stateside races, including marathons. In doing so, he became very familiar with foreign cities, and a knowledgeable tour guide for his wife and children on subsequent trips.

Peter married the love of his life, Patricia (Payette) in 1965 at the Dixie Keefer Chapel, Quonset Point and was married to Pat for 55 years. He is survived by his wife Pat, his son Christopher Lawrence Young, his daughter-in-law Jennifer, and his two beloved grandchildren Coltrane and Lucy who called him Poppy. He was predeceased by his son Jason Ellis Young.

Burial with Military Honors in the Rhode Island Veterans Cemetery in Exeter will be private for the family. A Celebration of Pete’s Life will be held later in the year. In lieu of flowers, donations can be made to the Jason Ellis Young Memorial Fund held at the Rhode Island Foundation, 1 Union Station, Providence, RI 02903, which supports military, youth, and Parkinson’s Disease programs, or the VNA of Care New England, Philanthropy Department, 300 Richmond St., Providence, RI 02903. 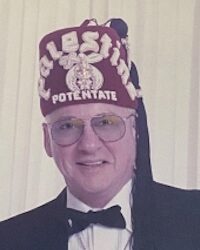 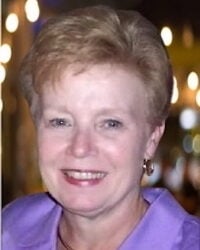