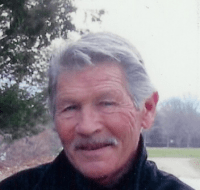 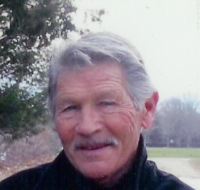 Donald M. Lynch, 74, passed away unexpectedly July 30. Born in Providence, he was the son of the late Harold and Alice (Miller) Lynch.
He is survived by his children Michael, Sally and Matthew Lynch; granddaughter Audra Lynch; and companion Andrea Phillips. He was the brother of the late Ann Marie Underwood and Terry Lynch.
Don was an extremely accomplished tradesman – he built East Greenwich Preschool on Tillinghast Road himself – and was a member of the Warwick Vets Sports Hall of Fame.
“He had a good outlook on life,” said Steve Cinquegrana, owner of Mainstreet Coffee, where Don could often be seen enjoying a cup of coffee and talking with friends at one of the outside tables.
After Don’s house on Ayrault Road burned down in February 2011, employees of Mainstreet Coffee put together a fundraiser for him at the Varnum Armory. Cinquegrana said Don remained very grateful.
“He was a nice, nice guy,” said Cinquegrana. “He brightened up your day.”
His funeral will be private. Find the online condolence page here.