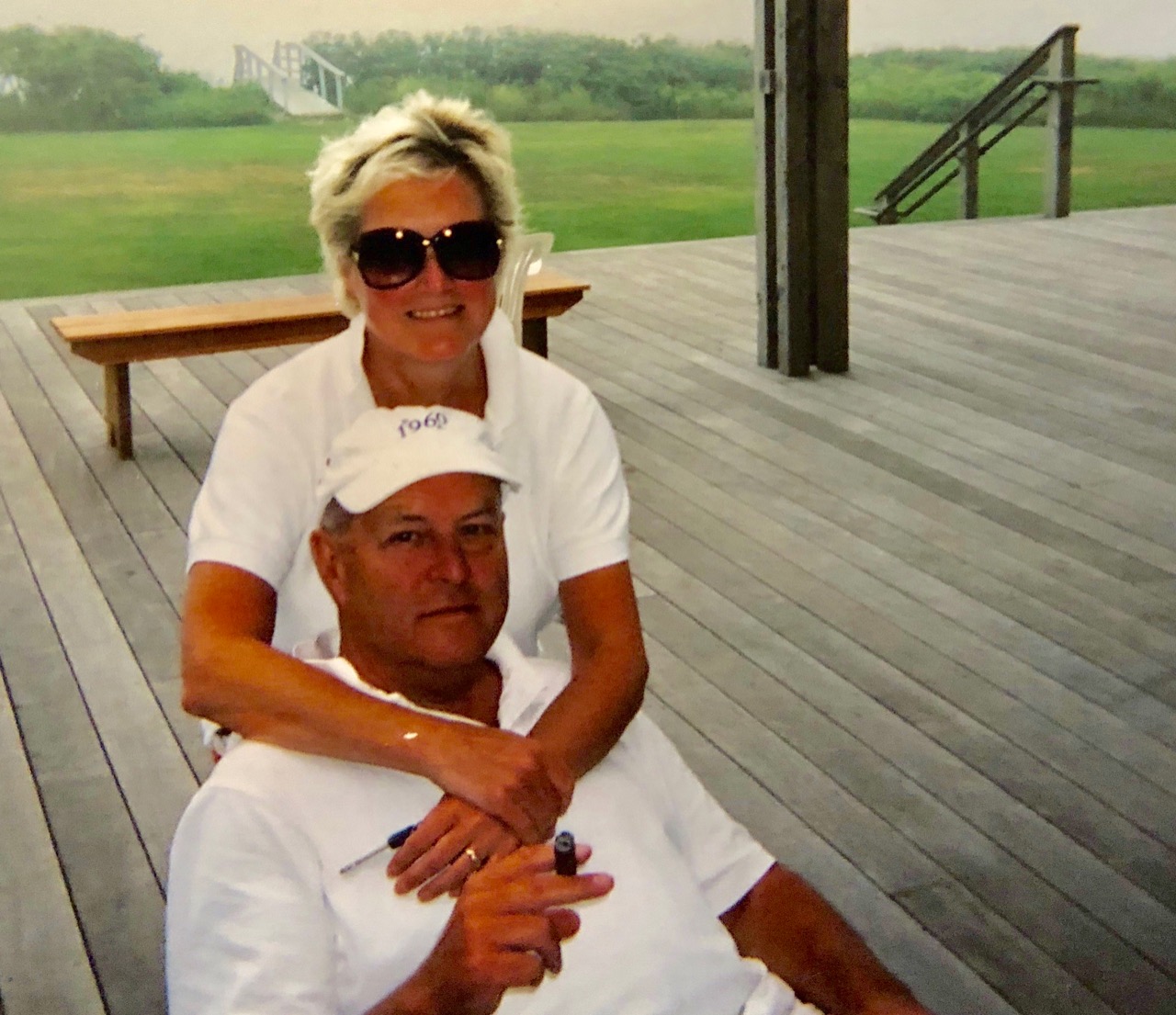 David W. Dumas, 75, passed away unexpectedly November 27, 2018, at his home. He was the beloved husband of Elizabeth (Thelin) Dumas. David was born in Lowell, Mass., son of Michael and Beatrice (Warner) Dumas. David was a graduate of Phillips Academy in Andover, Mass., Brown University (BA and MA) and the University of Virginia School of Law (JD). He is survived by his children Sam (Trixie), Amy (Mike) Engelsman, Priscilla (Damon) Kubas and Caroline Dumas. He was the stepfather of Scott and Andrew Deutsch and Sara Shaylor. Grandfather of Troy, Tory and Sabrina Dumas, Alex and Anastasia Englesman, Nicholas, Peter and Lucy Kubas and Anna Deutsch.

David represented the Town of East Greenwich in the Rhode Island House of Representatives from 1983 to 1992 and served as minority leader from 1989 to 1992. He served as Town Moderator for the Town of East Greenwich from 2004 to 2006. David was a member of the Society of the Cincinnati, Sons of the Colonial Wars, the Mayflower Society, and his much loved Willowdell Beach Club.

A memorial service will be held at a later date.