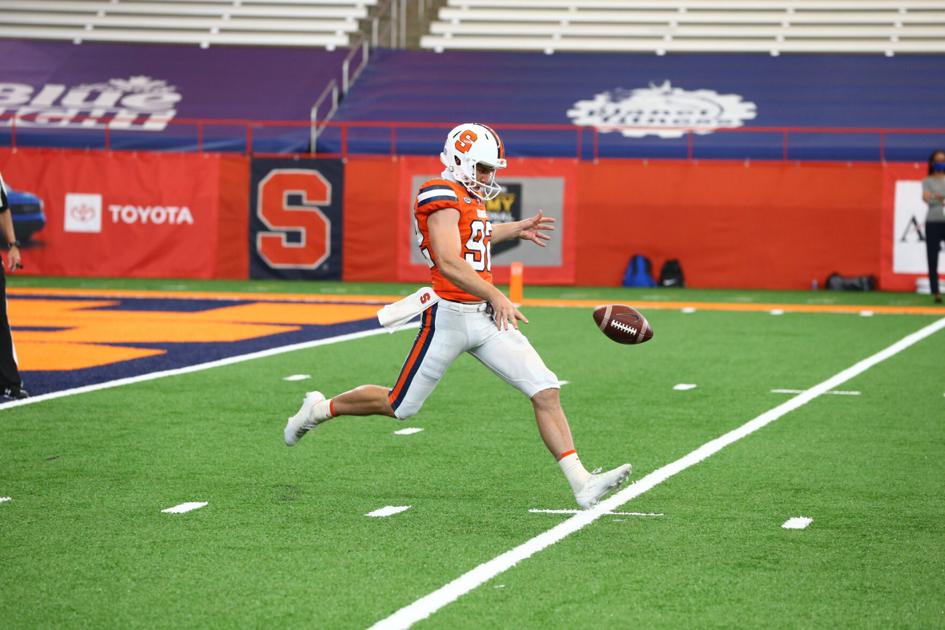 The New Orleans Saints wasted no time after the NFL draft picking up free agents and in a move to bolster their punting game, they have picked Nolan Cooney, one of the top punters in the nation, from Syracuse and East Greenwich High School. 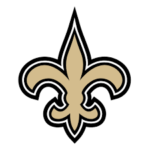 Cooney led the country in many statistical categories. He is expected to battle former Penn State punter Blake Gillikin for the job of replacing Saints veteran,Thomas Morsted. Cooney, though, has a lot to offer any NFL team. He can kick off, kick field goals and points after, and can hold for both PAT’s and field goals. Gillikin kicked for four years at Penn State and spent the last year backing up Morsted in New Orleans. Cooney only had one season punting at Syracuse but the former East Greenwichite led the former Nittany Lion in almost all statistical categories on a Saints comparison chart. It should be a great battle, but even if he is not kept by the Saints, it is the general consensus that Cooney will land somewhere. His leg is that good.

At Syracuse, Cooney started off in 2016 as a red shirt and, though he was named to the ACC Honor Roll, he did not appear in a game until 2018, when he was in every one of them as a holder for a top notch FG/PAT unit, which registered 30 field goals and 61 PAT’s. Meanwhile Nolan made the Athletic Director’s Honor Roll and the Atlantic Coast Conference’s Honor Roll also.

In 2019 he received the Jim DaRin Courage Award for his battle back from testicular cancer. He appeared in all 12 games that season and kicked off in two of them. His first kick off was into the end zone and he averaged 54 yards on 3 kicks. Cooney was a member of SU’s Uplifting Athletes Organization and served as the vice president of the leadership team’s local chapter. He also served on the Student Advisory Board and at that time had collected two letters, 5 AD Honor Roll Awards and 3 Academic Awards from the ACC.

In 2020 he really broke out. His 44.8 punting average gave him the highest single season average for Syracuse and he was third in the ACC. Cooney had 3 touchbacks, 22 fair catches, 24 punts inside the 20, and 25 boomers that went 50 yards or more.

He was named Honorable Mention All American by Pro Football Focus, made the 3rd team All ACC, won the Brian Piccolo Award as Most Courageous Player in the country, and led the nation with total punts (74) and punt yards (3,314). On Senior Day he was named team captain. He also finished second for the Providence Gridiron Club’s Pride of Rhode Island Award, narrowly losing out to Kwity Paye (Providence-Bishop Hendricken-Michigan), who was picked number 21 in the NFL draft by the Indianapolis Colts.

There should be no doubt that EG’s Cooney will be punting the ball somewhere next year. We wish him well.

This release brought to you courtesy of the Providence Gridiron Club, promoting football in Rhode Island at ALL levels since 1945.