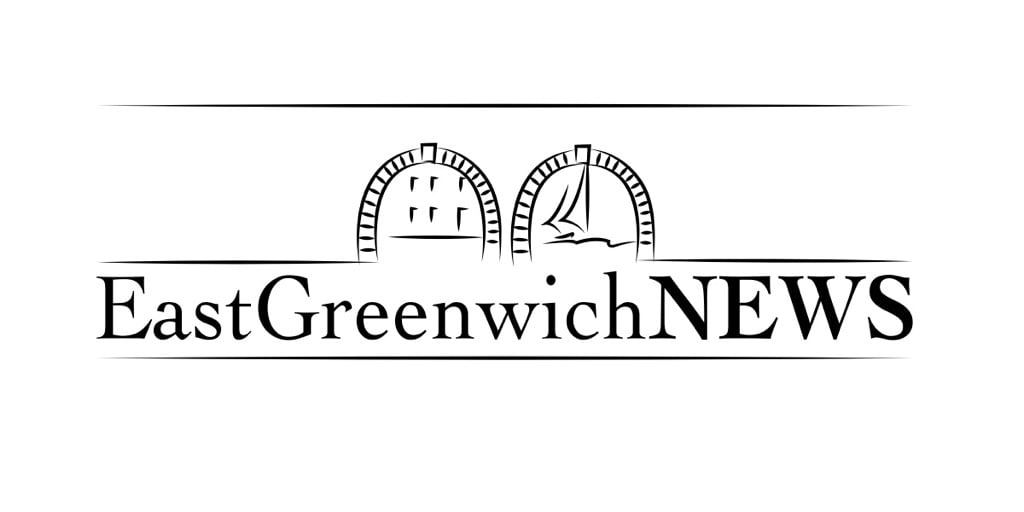 Is it appropriate for elected bodies to oversee hiring and negotiate employee contracts of family members? That was the subtext of a EG News story last week, “New Position Goes to Daughter of School Committeewoman,” which outlined the recent School Committee decision to give a $2,000 a year performing arts coordinator job to Megan Catelli, the daughter of Committee member Mary Ellen Winters.

As noted by School Committeewoman Deidre Gifford in a comment on the story, Winters has done much over the years on behalf of East Greenwich. EG News agrees. People like Winters, who are willing to donate their time and talents on school and community endeavors, are just the sort of people who make for a good community. Additionally, Catelli, through her teaching, appears to have won the hearts of many school children and their parents in the few years since she was hired.

Rather it was meant to alert the public of the process on this particular hire, since the position was a new one and was created – at least in part – at the urging of Winters.

“School Committee members have to be constantly sensitive to what may be perceived as a conflict of interest,” said Tim Duffy, executive director of the Rhode Island Association of School Committees, speaking about hiring practices in general. “It’s the appearance of impropriety more than anything else.”

Does this mean family members should never be considered for EG School Department positions? Duffy singled out new positions as potentially more problematic, especially if their creation arises from the school committee, as it did in this case.

Duffy said EG School Committee hiring practices mirror those of other districts. He noted school committees are bound by R.I. General Law and cited Chapter 16-2-9,  “(13) To give advice and consent on the appointment by the superintendent of all school department personnel.”

In East Greenwich, that means the panel votes on every hire made by the district, from superintendent to part-time volunteer coach.

Winters and colleague Susan Records both recused themselves on votes to hire their children and on subsequent votes when those same children sought additional posts in the district. But is recusal all that is needed to keep the process from being tainted? Other School Committee members can vote “no” on a family hire, but at what cost? Is it fair or right to put other committee members in that position?

Perhaps it is time for the School Committee to review hiring practices so it does not find itself in the midst of the appearance of impropriety.