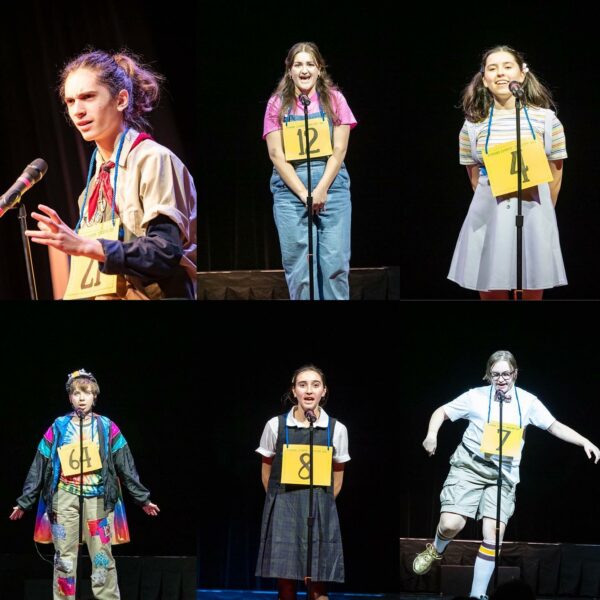 There was a palpable feeling of excitement in the EGHS auditorium last week, with students on stage and off, in the “pit,” and up by the light and sound controls. They were in the thick of rehearsing for the opening this Thursday (12/15) of “The 25th Annual Putnam County Spelling Bee,” a musical comedy that runs through Sunday. 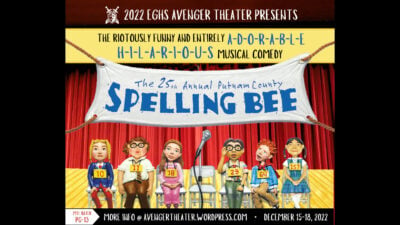 For seniors, this is their last hurrah and several talked about how much the high school theater experience had meant to them.

“It’s weird – you wouldn’t expect it to be so much fun,” said Allie Butterfield, one of the actors. Mia Schnenga, who plays cello in the orchestra, said she was happy to have been able to participate, even though she is also on the Girls Co-op Ice Hockey team.

Alex Garrian said theater in EG brought all sorts of kids together. “I’ve met and talked to so many people I wouldn’t have met otherwise,” she said. Lauren Reikhred also talked about the different personalities she’d found doing theater at EGHS. Theater people are resilient, she said, recalling last year when the third understudy for Sponge Bob had to perform in one of the shows.

The show is fast paced and very funny, all the seniors agreed. A couple of questionable jokes were cut, making it a more PG performance.

On Wednesday, Dec. 14, the cast and crew – around 60 people in all – will present the first official performance to an audience made up of people with developmental disabilities from different local organizations and schools. This was the idea of Avenger Theater director Rob Petrucci.

It can be a different type of audience for the students but there’s something really special about the experience, said parent coordinator Catherine Costantino.

The audience gets to experience the play in a safe environment, “plus the high school performers get to experience the joy of including others in the arts in a way that is kind and supportive while also still performing at a high level,” Costantino said.

The show runs Thursday and Friday at 7 p.m., Saturday at 1 and 7 p.m. and Sunday at 1 p.m. in the auditorium at EGHS. Tickets $12 to $15. Tickets will be available at the door but you can also buy them online HERE. 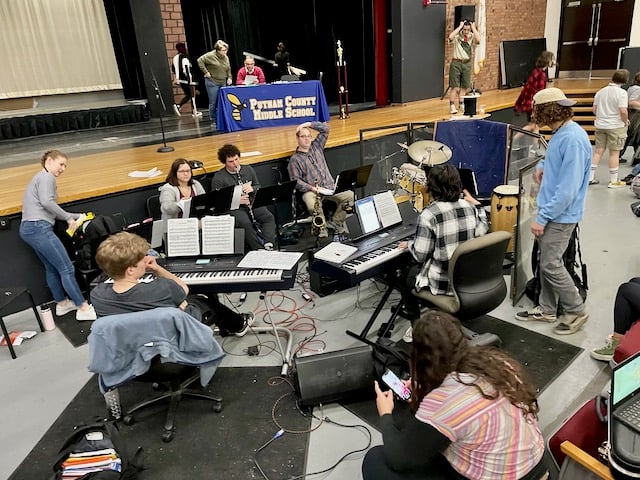 Musicians in “the pit” – the orchestra that will perform during the show. 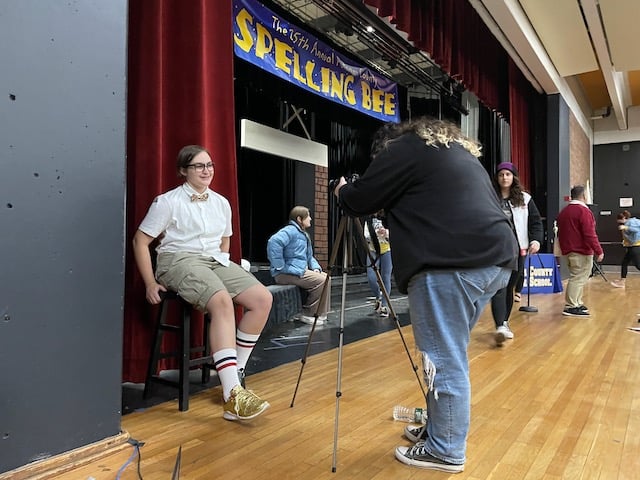 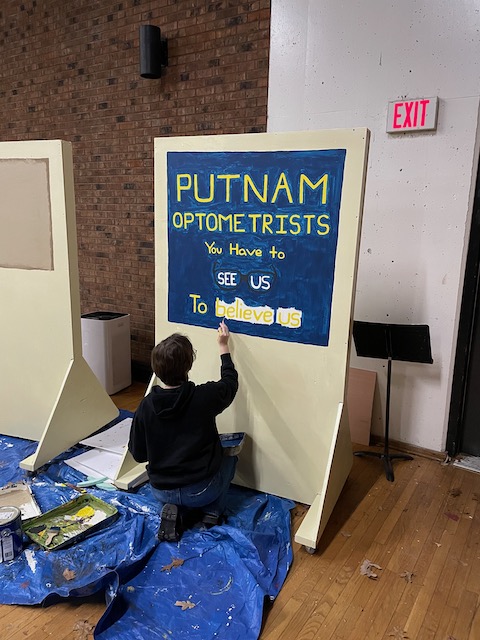