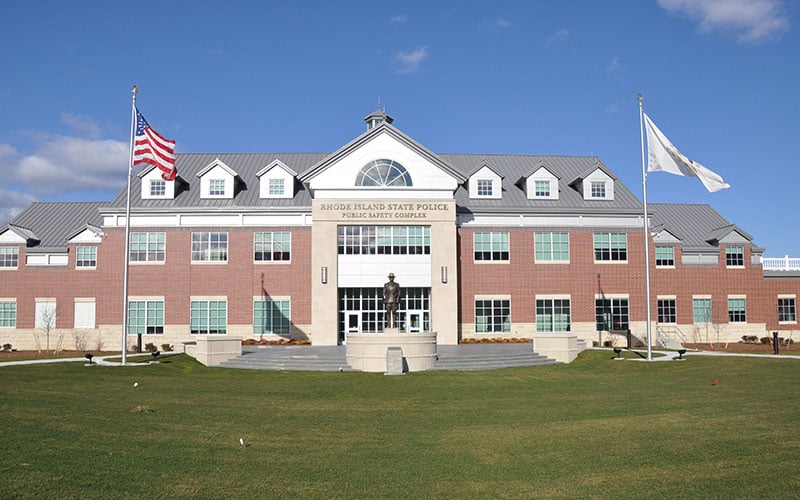 The state Attorney General’s office is working with the state police and East Greenwich police to investigate the allegations of harassment by the assistant volleyball coach at East Greenwich High School, the AG’s office confirmed Tuesday.

“We reached out requesting information,” said spokesman Blake Collins. “We then decided to ask the state police to join us in reviewing the allegations in coordination with the East Greenwich Police Department.”

This comes four days after the announcement by Supt. Alexis Meyer that a student had come forward in November with complaints of sexual harassment against Donavan Baker, the assistant volleyball coach. The district had hired an investigator who spent two months talking to athletes, parents, and school staff and found Baker had sexually harassed a number of players over a four-year period and his direct supervisor, Justin Amaral, had not acted to stop him. Both men were banned from the district for life.

You can read more about Meyer’s announcement and the summary report HERE.

No charges have been filed against the coach; the school district alerted EGPD about the complaint in November but at that time no one was prepared to make a formal statement.

On Monday, Town Council members said they only learned of the allegations and investigation on Friday, along with the rest of the community.

“This type of story really impacts our entire community but especially the students and families who were affected,” said Council President Mark Schwager. “As an elected official and a member of the community, I find this story deeply disturbing.”

Councilors Mike Donegan and Caryn Corenthal spoke in support of having an independent investigation conducted by the state police.

“I would like to see the council obtain all the information the School Committee feels is appropriate and consistent with the law … to provide to us so that we can understand fully what happened,” said Donegan. “I think the public needs to see an independent hand in all the investigation and I would like it referred to the state police for any followup so that whatever investigation happens is done by an independent enforcement agency that is not local.”

“I too believe we should have an independent investigation and everything should come out and everybody should see the sunshine,” said Councilor Corenthal.

“This doesn’t necessarily fall under our jurisdiction what’s going on right now, but I would like whoever’s in charge here to proceed with transparency, independence, and accountability,” said Councilor Mike Zarrella. He said the involvement of the AG’s office was a positive step.

“John Corrigan is a very good prosecutor,” Zarrella said, referring to the individual who he said was named to lead the AG’s efforts.

“I would like to commend the bravery of the young students who came forward and their families,” said Councilor Renu Englehart, echoing the sentiments of all five councilors.

On Tuesday, Schwager said he thought the school department was perfectly capable of doing a thorough investigation together with input from the attorney general’s office, the police and DCYF.

He acknowledged what happened in North Kingstown – where a former coach there is under fire for conducting closed door “fat tests” with male athletes – ”has had an impact on how to respond.”