A First ‘Night Out’ in EG 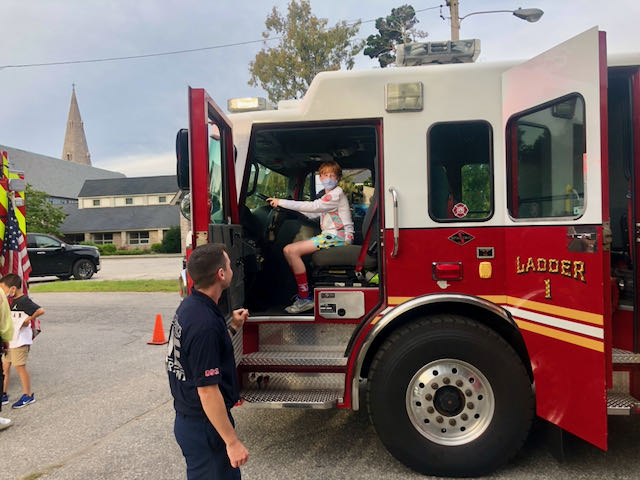 Above: A young firetruck driver takes the wheel at Tuesday’s National Night Out at Academy Field.

EG community members gathered at Academy Field Tuesday evening to celebrate East Greenwich’s first-ever National Night Out. For some that meant sitting behind the wheel of a fire truck and police car, spraying a fire hose (with a little help), or sitting in a dunk tank waiting for the inevitable dunking.

The event also featured food trucks and corn hole. The dunk tank was donated by The Patio.

The EG Hill & Harbour Neighborhood Association (HHNA) and Community Services Department partnered on the event. Surveying the field Tuesday, HHNA members Kristie Stark, Camille Speca and Mercedes McAndrew said they were pleased with the turnout, especially since planning was quite last minute.

“Wait until next year!” promised Speca.

You can find out more about National Night Out HERE, and more about HHNA HERE. 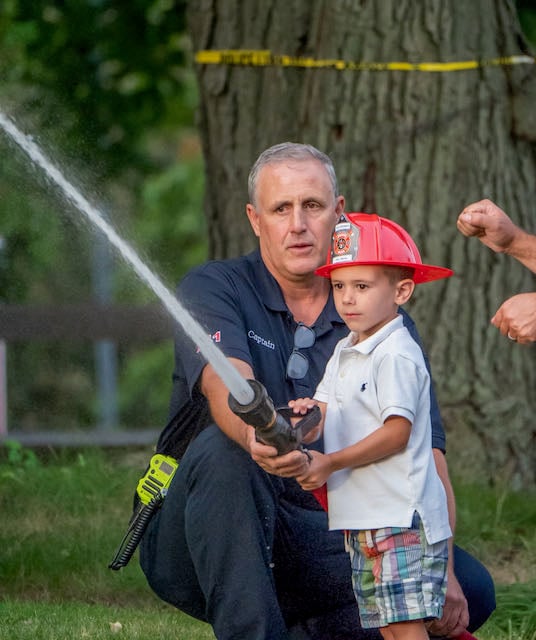 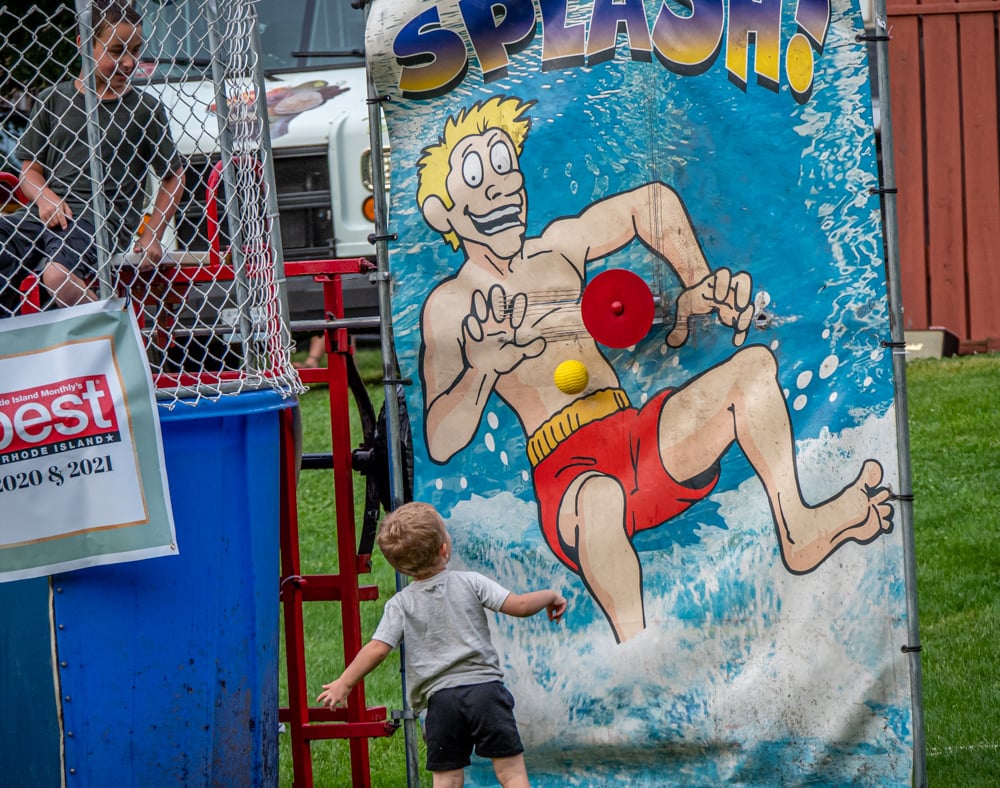 Hoping to hit the target. Photo by Sandra Saunders. 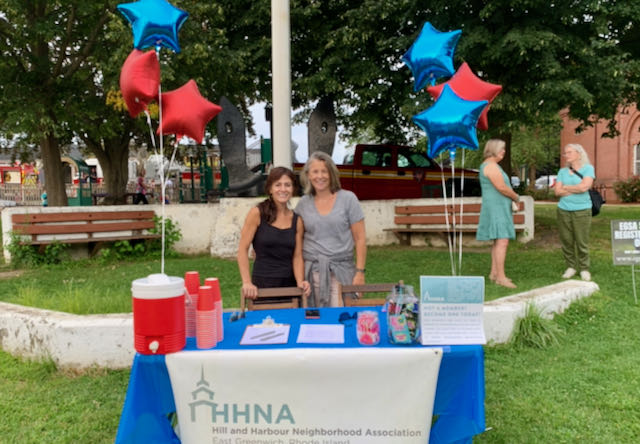 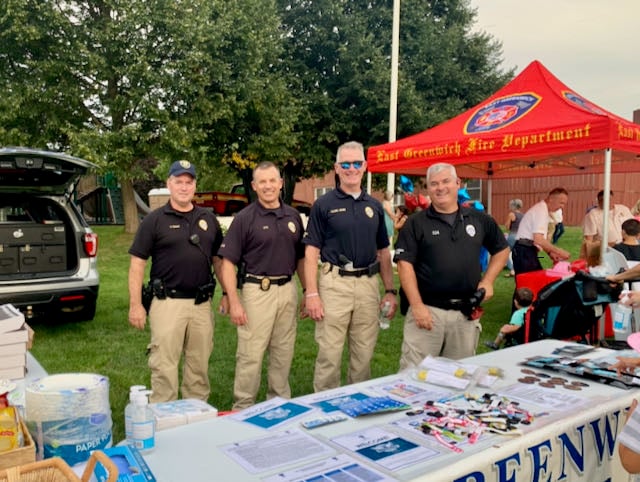 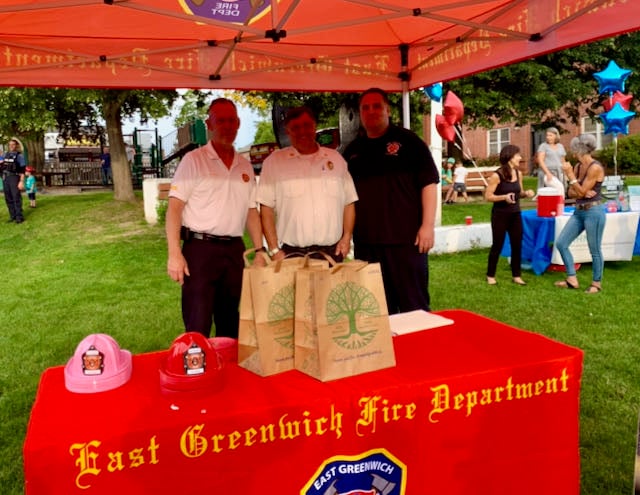