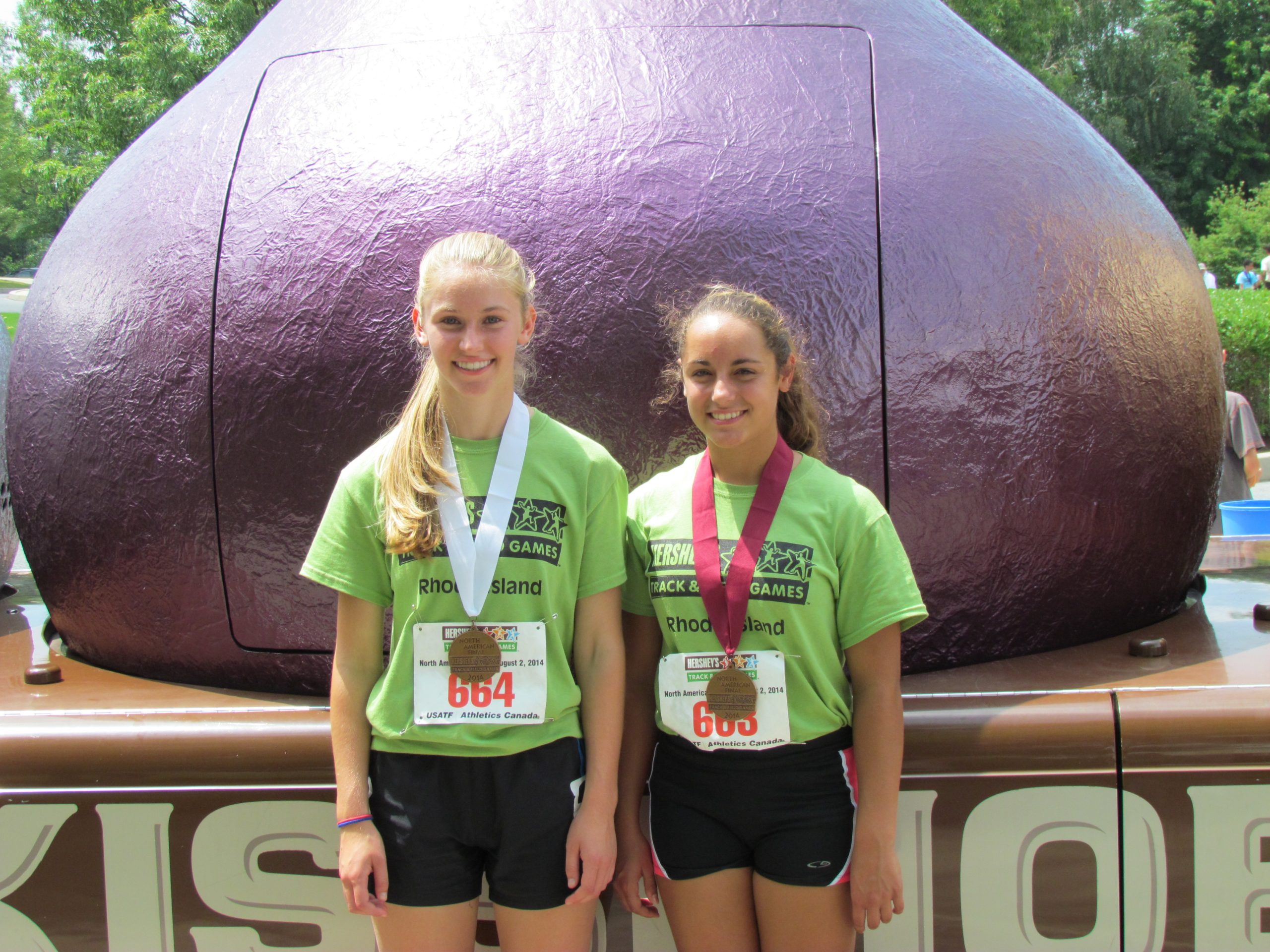 Murphy was the first athlete from Rhode Island to qualify for the North American Finals four times, having first competed there at age 10, and she carried the Rhode Island flag during the opening ceremonies parade of athletes. There were seven athletes from Rhode Island.

The Hershey Track and Field Games are the largest youth sports program of their kind in North America. Over 450,000 athletes age 9-14 compete in nearly 4,000 communities across the U.S., Canada, and Puerto Rico, with top finishers advancing to state and provincial meets. From there, winners from each of the 8 regions then advance to the Finals with an all-expense-paid trip sponsored by the Hershey Company. Roughly 450 athletes qualify to compete in the North American Final Meet each year.