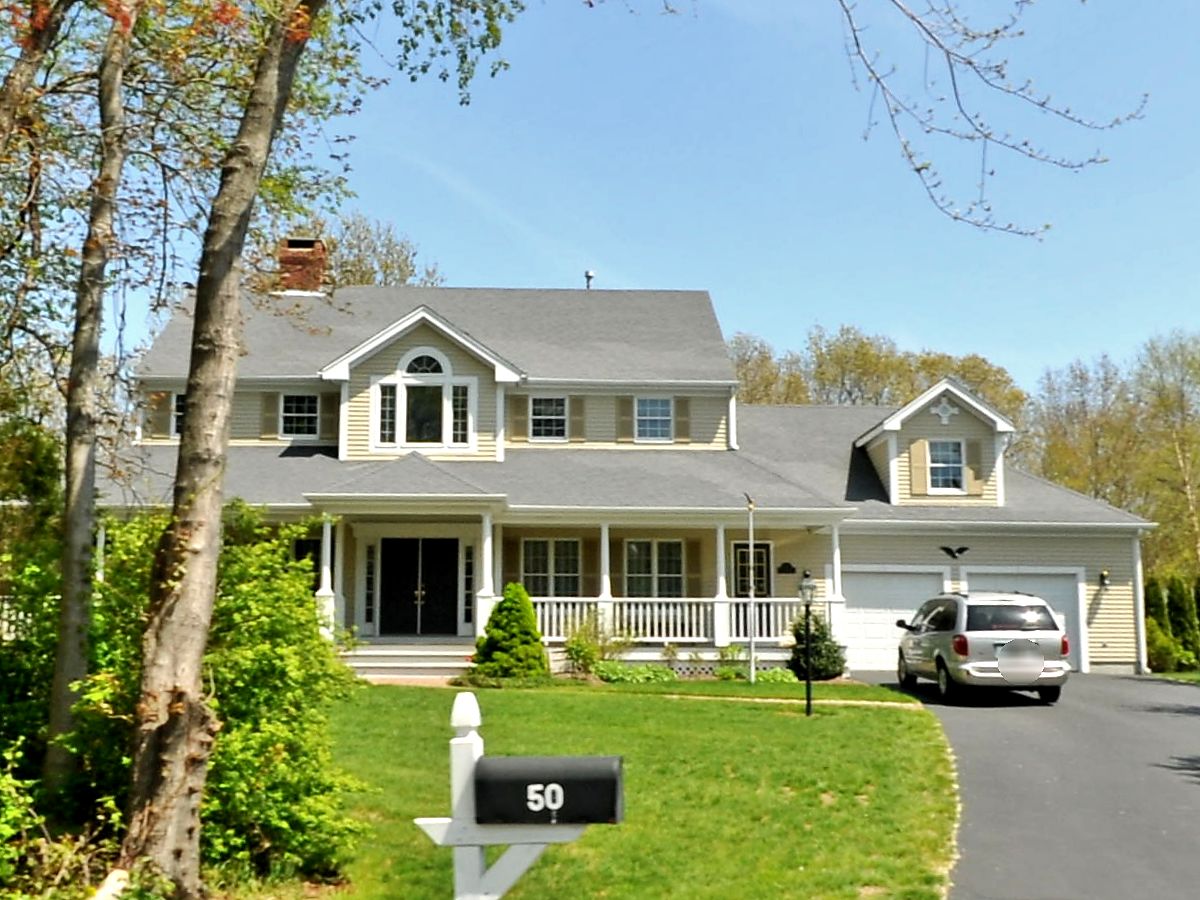 The Town Council voted Monday night to approve a settlement with three property owners on Sarah’s Trace that reduces their property tax bills by 50 percent over four years (2013-16). The cost to the town will be around $70,000 – the exact cost won’t be determined until the tax rate is set for fiscal year 2016. Included in the settlement, the town agreed to pay up to $8,000 in legal fees and court costs.

The vote was 3-0, with President Michael Isaacs, Michael Kiernan and Mark Gee voting. Brad Bishop was absent and Jeff Cianciolo recused himself.

The property owners – Susan and Christopher Lamendola, Thomas Hogan and Cynthia Pelosi, and Keith and Wendy Amelotte – had argued their houses were damaged and should be assessed at zero.

In a separate action, the property owners are suing the town, the school department and various construction-related companies over what they say is the damage done to their houses during construction of the new Cole Middle School, citing cracks in the foundations and walls of their houses and other property structures. The school was constructed between 2009 and 2011.

The residents first appealed their tax assessments in 2012. The revaluation company visited each of the houses and, taking into account the cracks seen during the visits, the company deemed the Lamendola and Hogan/Pelosi houses to be in “poor” condition and the Amelotte house to be in “fair” condition. Both classifications allow for a 20 percent depreciation in the assessed value of the buildings on the property, but the property owners appealed the decision to the town Board of Assessment Review. Before the appeal was heard, however, the two sides decided to try negotiation. The settlement voted on Monday is the result of that negotiation.

“We thought it was in the best interest of the town to settle this,” said Council President Michael Isaacs on Tuesday. “If we didn’t think it was reasonable for us to enter into this settlement, we wouldn’t have done it.”

The assessed values (with the 20 percent depreciation) of the three properties are:

Property taxes for the years in the settlement are: