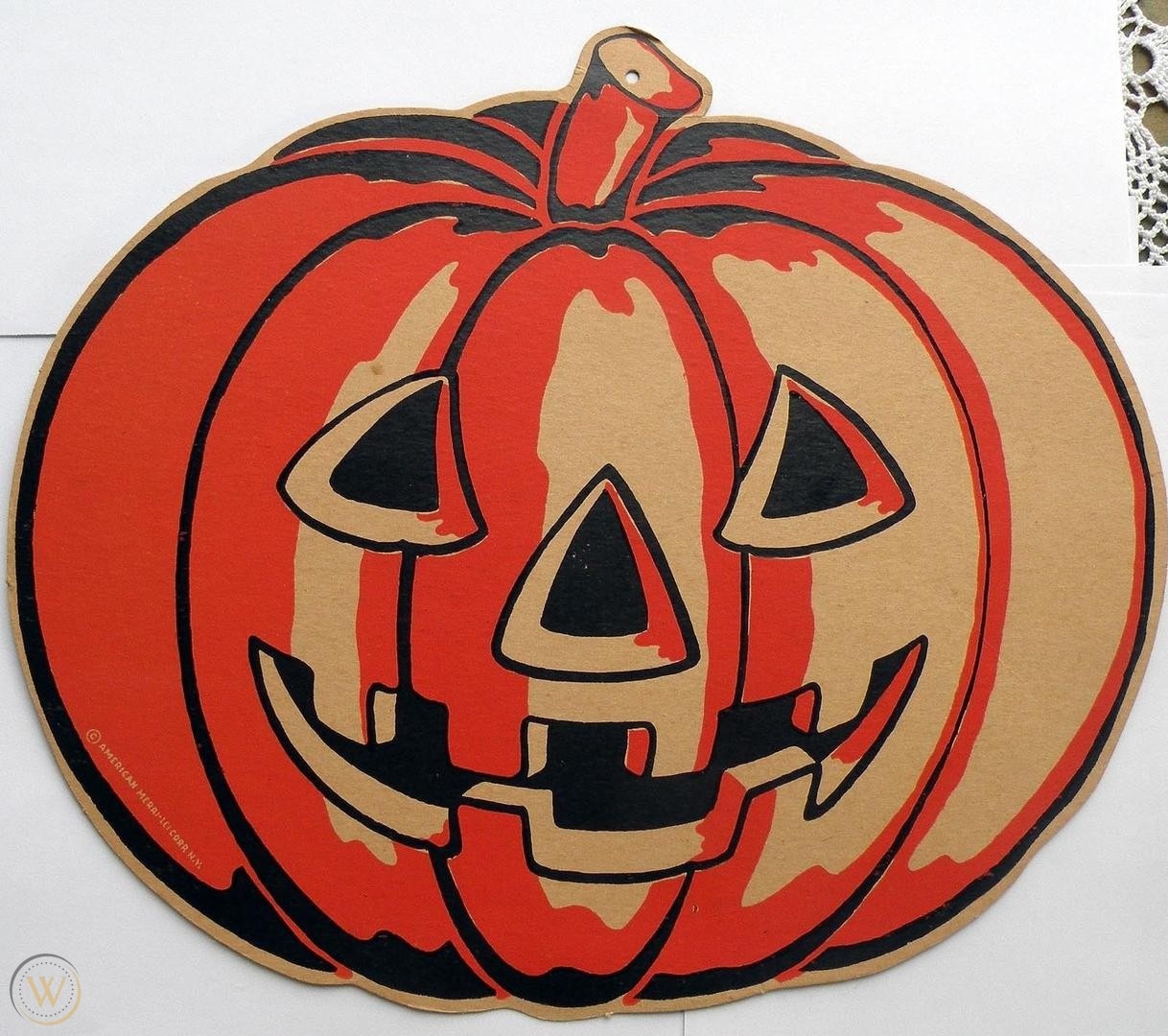 When I was a kid in the ‘40s and ‘50s, Hallowe’en – as we used to spell it – was second only to Christmas as my favorite celebration of the year. And the town of East Greenwich encouraged us kids to feel that way.

Things got going after supper when we gathered in the Textron parking lot on Division Street. There were hundreds of us, including kids from Potowomut and Cowesett who were always invited to participate. Members of the East Greenwich Fire District* passed among us handing out tin noise-makers – rattles, horns, and so on. At a given moment the Kentish Guard Band led us to Main Street where we turned south. The Warwick Drum and Bugle Corps brought up the rear. Traffic was diverted west on Division, leaving us free to safely walk the three-quarters of a mile to Eldredge School. (Younger kids were funneled off to the Kentish Guard Armory and the American Legion Hall. High schoolers went to a dance at Swift Gym.)

Main Street was lined with cheering crowds, often applauding loudly for a costume they particularly liked. And there were many imaginative creations. There was a popular television show at the time called “The Original Amateur Hour,” sponsored by Old Gold Cigarettes. During commercials a young woman inside a human-size package of Old Golds would dance around the stage, sometimes accompanied by a dancing box of matches. I mention this because one year there were two beautifully painted packages of Old Gold cigarettes in the parade, one of them with the matches. I remember thinking how irked they must have been to discover they weren’t unique.

At Eldredge School we crowded into the gym where, among other goodies, we were given three-ounce Dixie Cups of East Greenwich Dairy ice cream (which I would like to think were donated by old man McGraw). In those days the bottoms of the lids were imprinted with photos of movie stars and baseball players. Today the lids that have survived are collector’s items.

Then the entertainment began. First there was a magician who performed the same tricks every year, culminating – with the help of an assistant from the audience – in the making of a cake. The ingredients, including a smashed egg (shell and all) were put into a pan, on top of which a high cover was placed. After a match was held under the pan for a short while, he removed the lid and – abracadabra – a white dove flew into the air. Only first-timers were surprised, but we all cheered and clapped as loudly as if we didn’t know exactly what was going to happen.

Next came the costume competition. Kids who wanted to be considered for a prize (nearly everybody) paraded across the stage in front of the judges. There were various categories: prettiest, funniest, scariest, and so on. First prize in each category was a silver dollar, which, at the time, only cost a dollar. Today a 2020 silver dollar in mint condition (the only way you’ll find one) costs around $40, and a circulated coin given as a prize back in the day would now sell for $30 and up. After the competition, we settled in for a scary movie, usually Frankenstein, Wolf Man, or Dracula.

Then, with the adult-run portion of the evening over, we eagerly spread out from Eldredge School like an ink blot as we engaged in what Hallowe’en was really all about – trick or treating and soaping windows – eventually ending up at home with a bag full of candy.

Those were great nights.

Eventually the crowd was much too large for the gym, and we moved to a lighted stage erected on Eldredge field. That was the only year I ever won a silver dollar. I’d dragged home a refrigerator carton a couple of days earlier and painted it to look like an outhouse, complete with a crescent cut in the door, which was how I was able to see where I was walking.

One year we gathered in the Greenwich Theatre. My mother was an excellent seamstress and she decided to make me a costume. I was to be Raggedy Ann, a popular doll based on an old story book character from her childhood. She could just as easily have made me Raggedy Andy, but I think she always regretted that I was a boy instead of a girl.

I lived next door to Punkin Drew, who was a couple of years younger than I, and we’d arranged to go to the theater together. As it turned out, Punkin’s mother had made him a costume, and it was also female attire – a busty dress, hat, and pocketbook constructed entirely from the Sunday comics. I’d never seen anything as clever and was sure he’d win a prize.

As we walked to the theater (the parade would take place later) we ran into a bunch of older kids who made fun of us. They started pulling at Punkin’s paper costume, tearing it badly. After they ran off laughing, he looked at the ruined remains of his mother’s clever work, and started to cry. He was no longer interested in going to the theater and went back home. I continued on alone. That was a very sad thing, and I still think about it now and then.

I was a cute little boy in those days and in my pinafore, dyed mop wig, and made-up face I must also have been a cute little girl because an older boy started hitting on me. He was from Frenchtown and had a bad reputation. I didn’t dare tell him I was a boy. He would have been embarrassed and beat me up. So I had to spend the rest of the time in the theater avoiding him. I didn’t bother joining the parade or going trick-or-treating afterwards. It hadn’t been a good night.

I didn’t participate in any official Hallowe’en festivities after that. When my friends and I were fifteen/sixteen we degenerated into stealing jack-o-lanterns off front porches and rolling them down Armory Street hill, hoping to hit the First National Bank across Main Street (Bank of America today). Most never made it all the way down, although a few of the larger ones did and fortunately never caused any automobile accidents.

I don’t pay much attention to Halloween these days, though I have attended a couple of private parties in recent years and enjoyed them. But nothing could ever compare to those Hallowe’ens – with an apostrophe – when we marched down Main Street to Eldredge School and had ice cream and saw the magician and watched the scary movies. My friend Vinnie (“The Senator”) Putnam once told me about the golden haze that descends over our young days, giving them a pleasant glow that we remember fondly (if sometimes inaccurately) conveniently forgetting most of the bad things. That’s certainly true, and we’re lucky it happens.