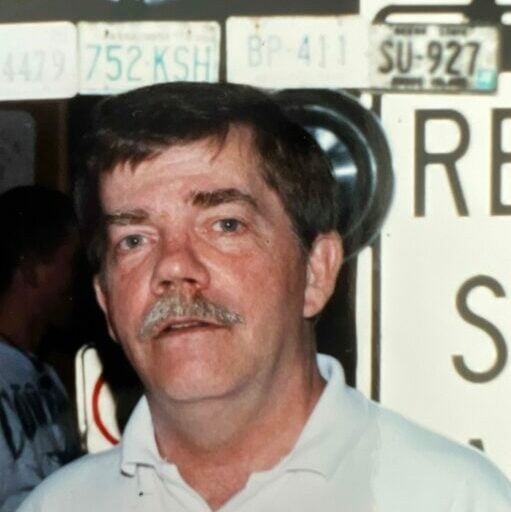 Clifford Lewis Rice, 80, passed away peacefully at Hospice House Care, Fort Myers, Fla. He was the son of the late Walter L. Rice and Edna Tunnicliff Rice. He is survived by his loving wife of 53 years, Donna L. Wilson Rice. He was the father of two children he adored, Jennie Lynn Rice Lucci, husband Dan Lucci, and Jamin Lewis Rice, wife Stephanie Priest Rice. Cliff was a grandfather to five wonderful grandchildren, Katelyn, Alyssa and Brooke Lucci, and Aidan and Aaron Rice. He is also survived by his brother, Donald Rice of Columbus, Ohio. He was predeceased by his three sisters;  Barbara Rice Fogel, Marilyn Rice Boss and Kerry Rice Rock.

Cliff was an avid Red Sox Fan from childhood; with his own private Red Sox collection of memorabilia some would call a museum. His hero was Ted Williams to whom his collection was dedicated.

A member of the American Veterans, he fulfilled his Army duty in Vietnam in 1966 and was a member of American Legion, Post 15, East Greenwich. Cliff was a graduate of East Greenwich High School and Johnson and Wales with an associate’s degree in business.

Cliff was a former soccer coach and board member for the East Greenwich Youth Soccer Association and the Rhode Island Indoor Soccer Association. Many remember Cliff from behind the counter cooking at The Kent “Charbroil” Restaurant for over 40 years. Cliff will be dearly missed by all of his family and friends.

You can leave an online condolence at Fuller Metz Cremation & Funeral Services HERE.