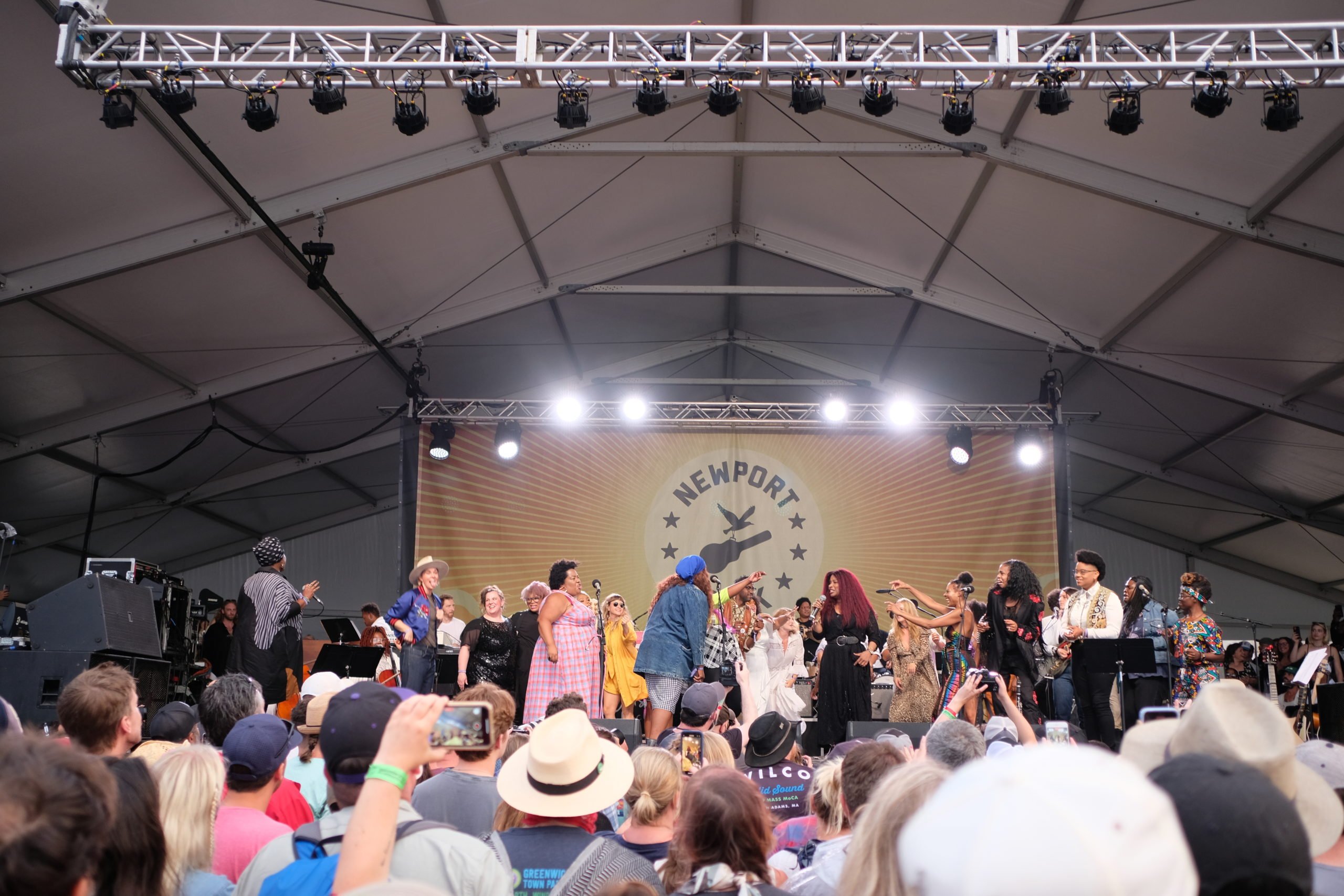 Above: For Sunday’s closing act, the legendary Chaka Khan joined Allison Russell’s Once & Future Sounds, along with other performers from the weekend.

Like a lot of us, the Newport Folk Festival spent the pandemic seeing the world anew. During the first three-day “set” of its six-day music marathon, the festival featured lots of acts that weren’t as well known as in previous years (exceptions, of course, included the venerable Randy Newman), but the performers definitely reflected this moment in American music. The Sunday finale, Allison Russell’s Once & Future Sounds, featured the biggest surprise of the first three days, funk legend Chaka Khan.

And, there are three days to go. 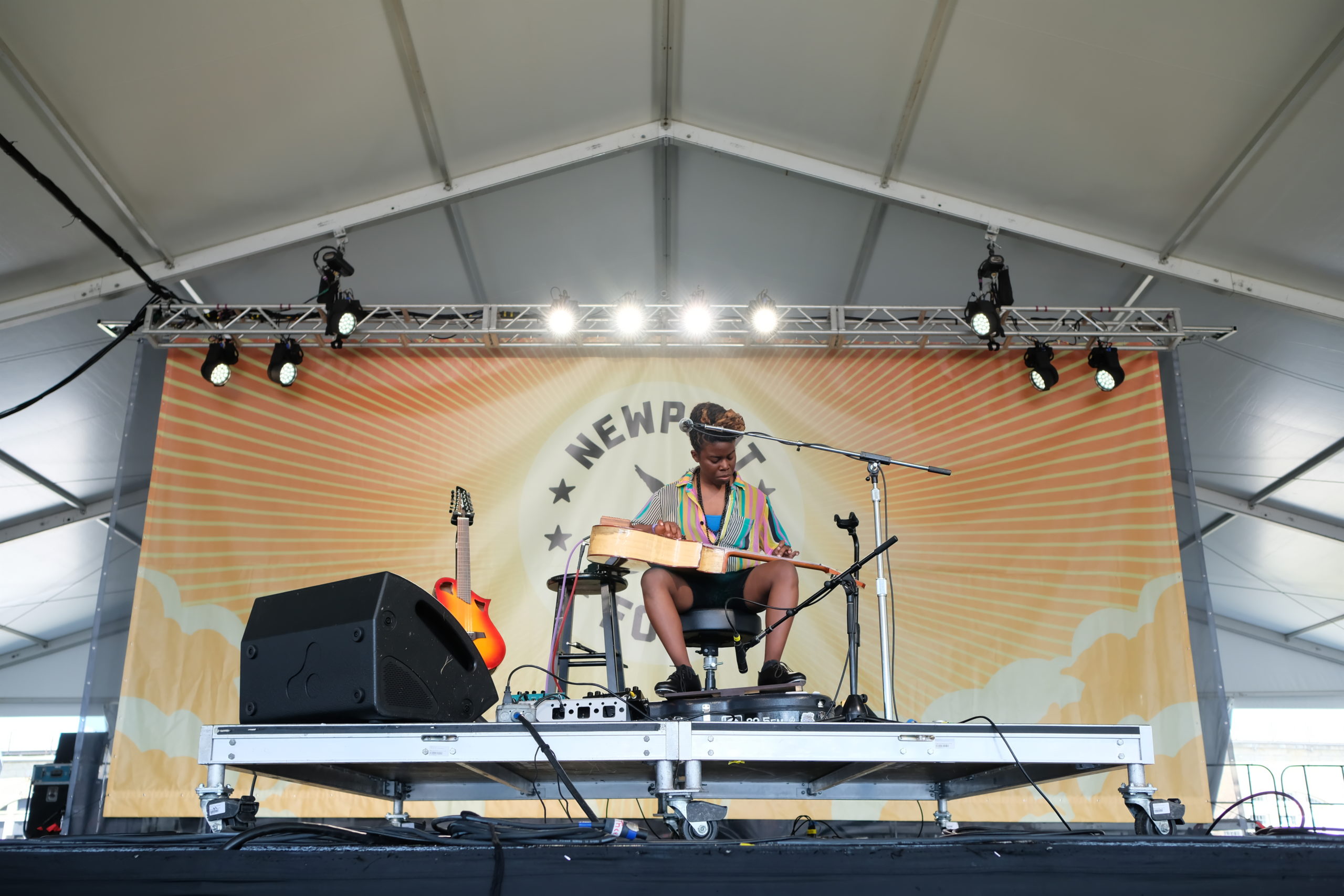 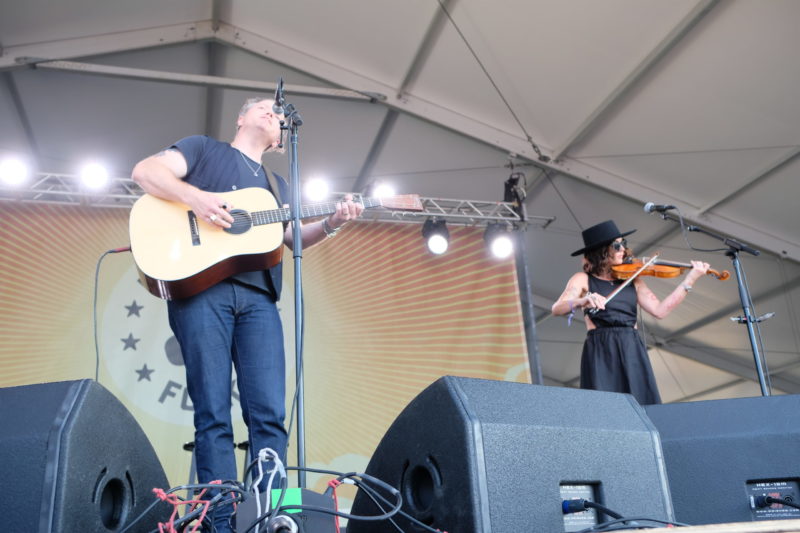 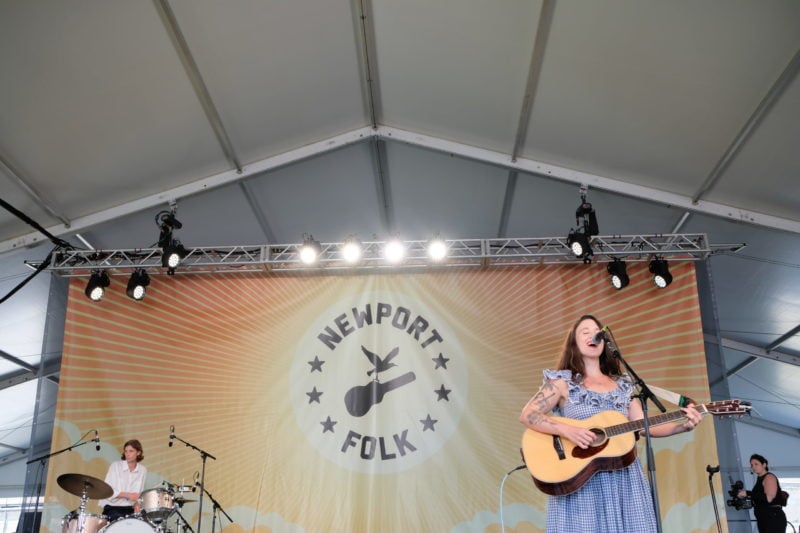 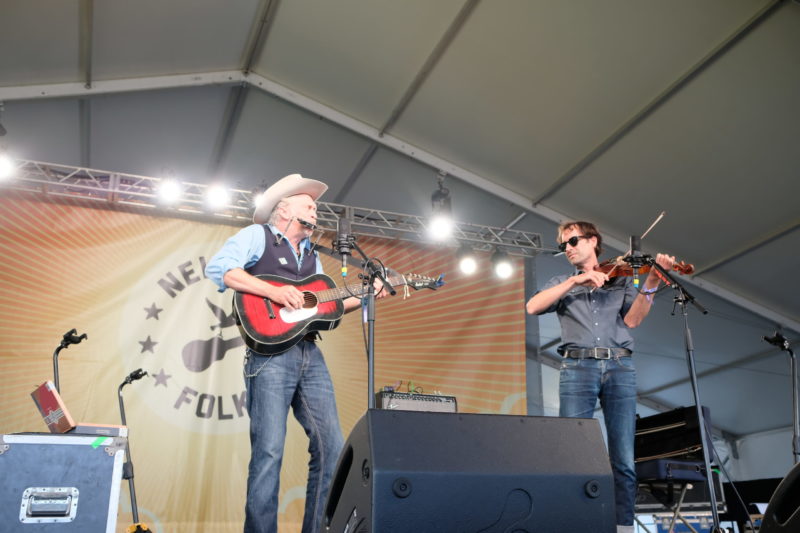 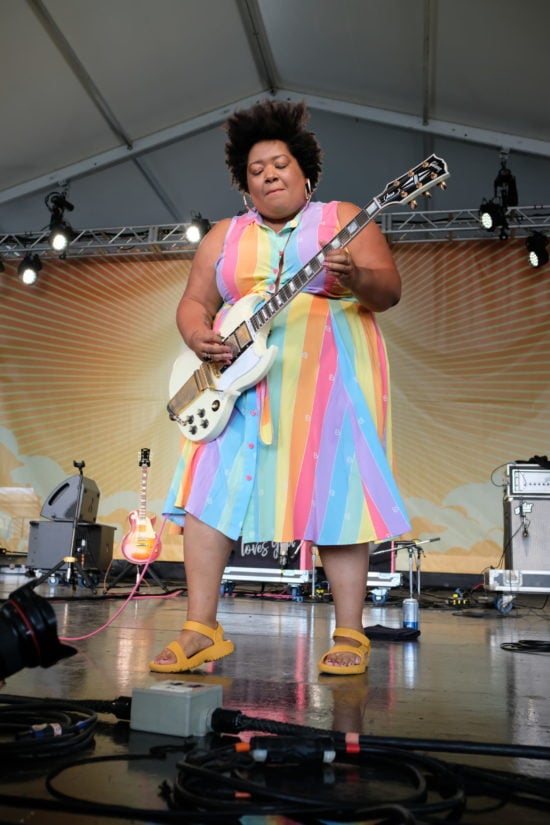 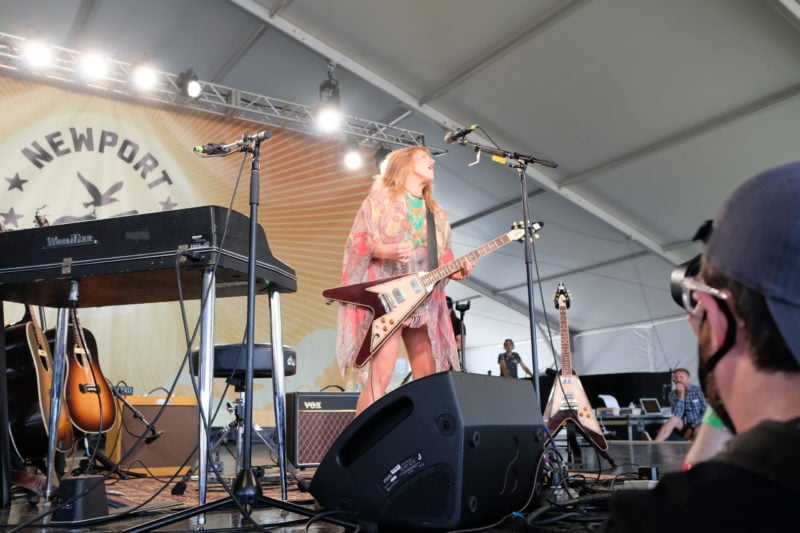 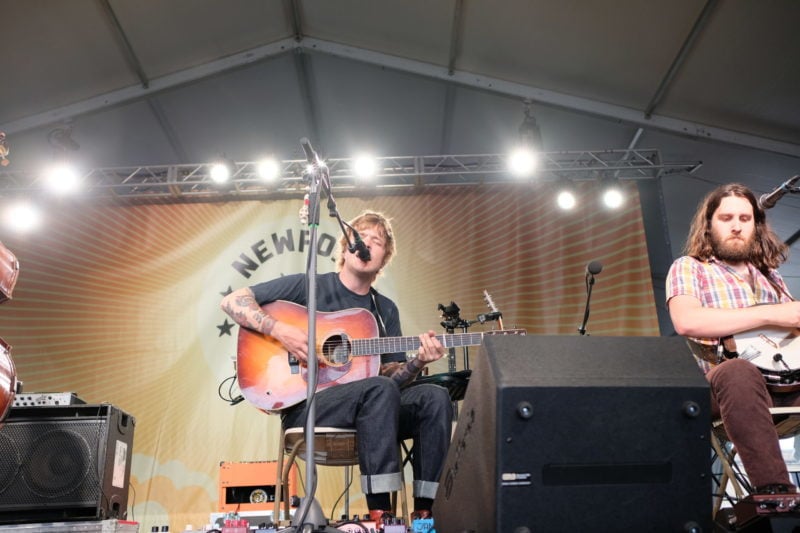 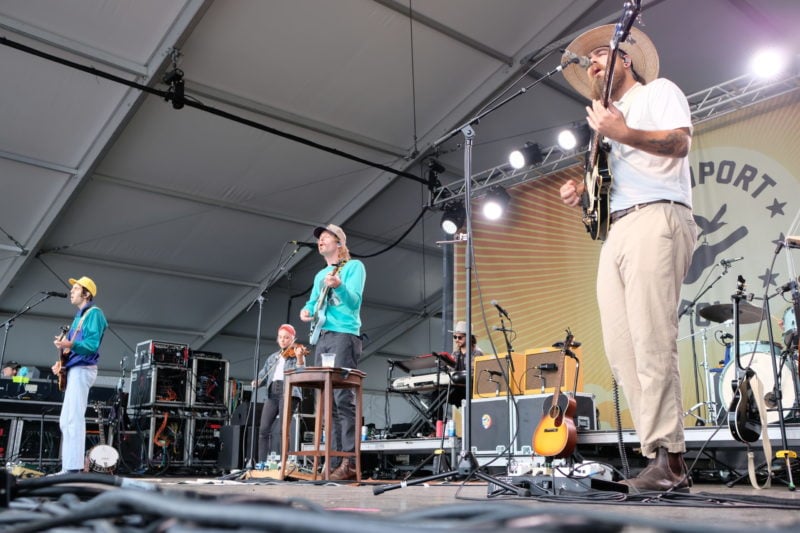 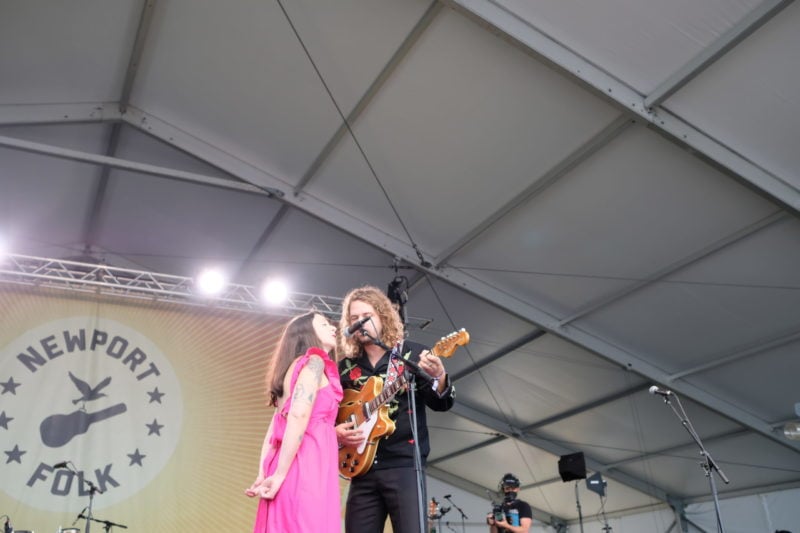 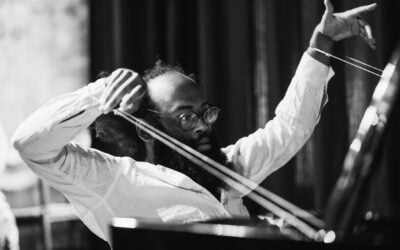 7 Music On Hill Concerts for Spring

Above: Composer Anthony R. Green. His work will be performed during the festival. Photo by Ben... 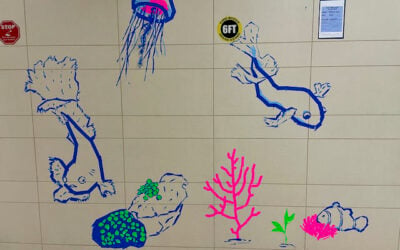 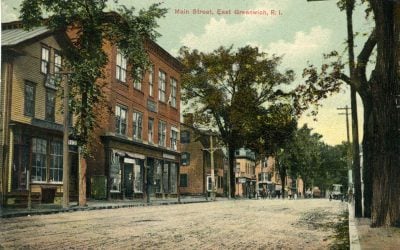