Letter to the Editor: Giarrusso – Not Our King or Our Leader 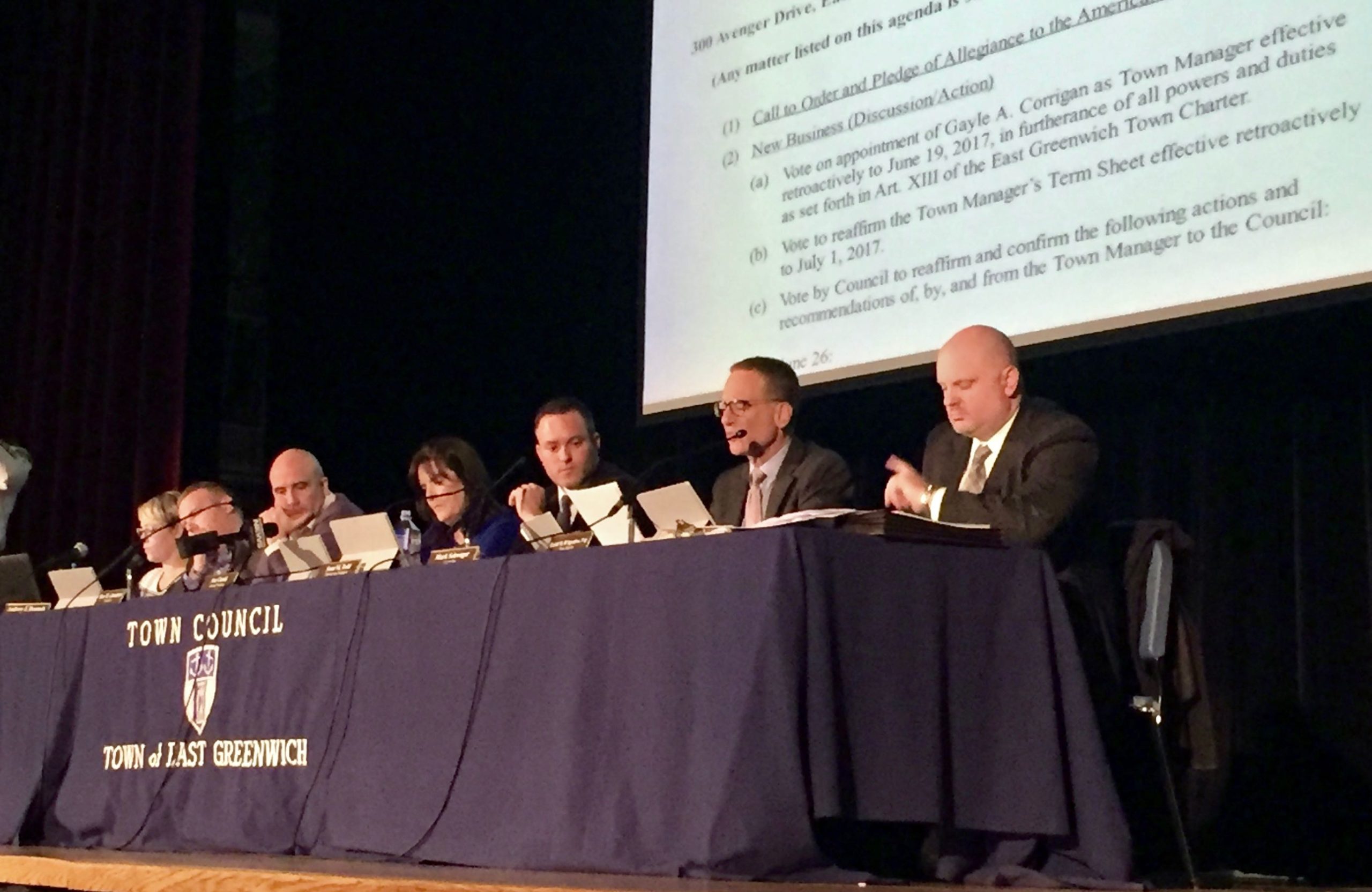 Above: In November 2017, the Town Council had to hold a meeting on the fate of then-Town Manager Gayle Corrigan in the auditorium at EGHS because of the amount of public interest following Superior Court Judge McGuirl’s ruling that Corrigan’s original appointment was “null and void.” 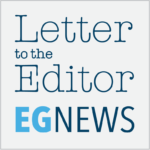 Four years ago, when our town was highly divided about the appointment of Gail Corrigan as town manager, I reached out to then-Rep. Anthony Giarrusso asking him to provide some comments, opinions or even guidance on the situation. I realized that Giarrusso couldn’t actually influence town-level policy, but I hoped his position as our elected state representative and his vested interest in our town could provide valuable leadership on the subject and perhaps help bring the town together. I was wrong.

In his response to me, Giarrusso stated, “I have been extremely busy doing my job as I was elected to do. My role is to represent the people of Rhode Island and my district and has nothing to do with town level politics. I am not the king of District 30, so please don’t confuse my elected position as one that can in any way affect any decisions by the town councils or school committees of the towns in my district.”

This response is all we need to know about Anthony Giarrusso this election. Of course, he was not our king, but at the same time, an opportunity was missed when he chose to stay on the sidelines as he does so often on important and divisive issues. It’s no wonder why you don’t hear him talk that much about his unwavering support of President Trump.

Great leaders take risks, and as author John Maxwell said, a good leader “knows the way, goes the way, and shows the way.” Unfortunately, Anthony Giarrusso hasn’t displayed these critical leadership traits during his tenure as representative or during this campaign.

A good leader let alone a Republican does not claim to be the voice of change and part of the solution in our State House, only to vote twice for Representative Mattiello to be speaker of the house. In this era of #MeToo, one who is supposed to lead by example does not boast of skipping a sexual harassment training, thinking he didn’t need it and was too busy. A leader does not use the excuse that he “grew up with blacks” or has black friends to immunize him from a lack of understanding of the critical issues around equality that African American communities are facing.

I could go on, but the bottom line is that when it matters most, Anthony Giarrusso has not been a leader nor has he demonstrated leadership characteristics that we expect from our elected officials. Anthony was not our king, and he should not be our state representative.