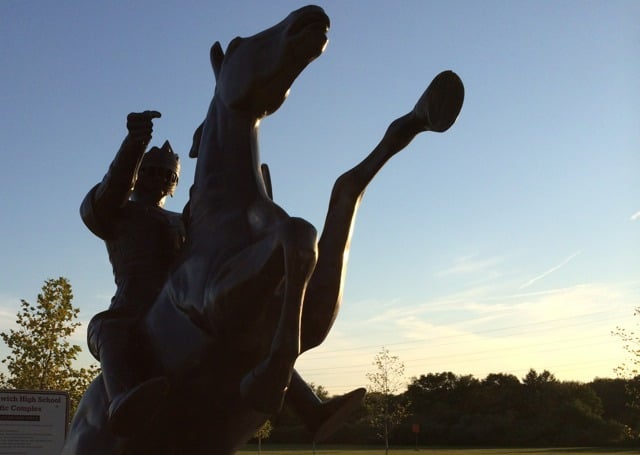 The end of summer training for a student-athlete should be filled with excitement as they prepare to watch all their hard work pay off. They may have more time to practice than anticipated this year. The R.I. Interscholastic League announced last week the fall season won’t start until Sept. 14 this year, four weeks later than usual. And questions remain.

The state isn’t going to finalize learning plans – distance? in-person? hybrid? – until Aug. 17, so it’s a challenge for RIIL to know what to do about fall sports.

“The rationale behind that vote was mainly for our schools were able to get open and running before we put athletics into that equation,” said Michael Lunney, the executive director of RIIL, “Based on the feedback that we’ve gotten from our schools, the work we’ve been doing this summer, we say it was a prudent call to make the start of the public sports season September 14th at this point.”

This the new, later start date, meets and games won’t start until Oct. 2. While the plan is not concrete, it is likely that the fall season will be shortened to 6 weeks of a regular season with 2 weeks allotted for postseason play.

Several other changes are on the table regarding the coming school year. The state is currently in Phase 3 until at least Aug. 28, which means few fall sports could compete in the regular season. Based on the Phase 3 guidelines, cross country, girls tennis, and game day cheer would be allowed to meet during the fall but field hockey, volleyball, soccer, and football could potentially be moved between the winter and spring seasons. It is also recommended that games be scheduled on weekends to minimize the number of buses needed for transportation to and from the game. Coaches and staff are also encouraged to take an online course to help prepare for this season.

That said, while RIIL can provide some guidance to schools, most of it is up to the school district’s discretion. “Each school right now, when they are talking about the reopening of education, has got to go through plans to institute for tracking symptoms for any in-school learning,” explained Lunney, “So again the athletic programs are going to have to be connected with that and we are going to work with them to make sure that all those safety procedures are put in place before we start any kinda sport participation.” 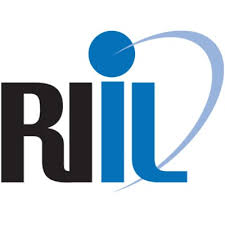 Lunney also mentioned that the RIIL is counting on athletic directors of each school to communicate with them to make plans for the season. Unfortunately for East Greenwich schools, this may pose a problem. Chris Cobain recently left EG for the athletic director job in North Kingstown, which leaves the position unfilled and a possible gap in planning for the district’s fall season.

The situation is disappointing for fall athletes.

“Our goal and our attention, as it is every year, is to provide every student-athlete the opportunity to participate in their chosen sport during the school year,” said Lunney. “Obviously, with all the challenges we’re facing it is not going to look traditional, but we’re going to do everything in our power to provide those offerings to our schools and most importantly to each student-athlete.”