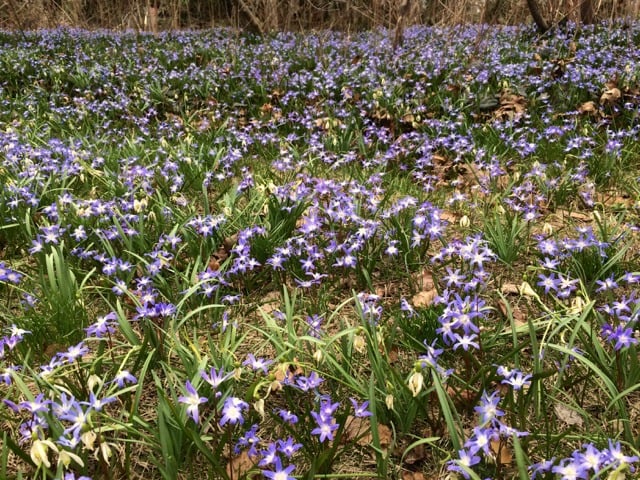 Teen Center: Sponsored by the Town of East Greenwich and the Town Substance Abuse Program, the Teen Center is a weekly drop-in location for teens to gather and “hang out” with other teens. At the gymnasium at Eldredge Elementary. For more information, contact Bob Houghtaling at 401-230-2246.

Scott Carlson Memorial ALS 5K: The annual 5K race in of Scott Carlson, who died of ALS at age 39, takes place at Goddard Memorial Park. Carlson was an inspiration who remained positive even as his body failed him. Scott Carlson wouldn’t quit, so neither will we. Every participant receives a t-shirt and there are cash prices for the 1st, 2nd, and 3rd female/male finalist. All of the money raised goes to the RI Chapter of the ALS Association and to aid ALS victims and their families. The race begins at 10 a.m. Get more information here.

EG Animal Protection League open house: The EGAPL opens its doors so people can meet the dogs and cats in need of permanent homes. You can find videos of some of the animals available for adoption here. At 4302 Post Road, Cowesett. 10:30 a.m. to 1 p.m.

Vote for Matt Wegrzyn! Hood.com sponsors a $5,000 sportsmanship scholarship each year where New England high school seniors write an essay and try to get votes to move onto the interview round. Matt Wegrzyn is the only EGHS student in the running. Let’s help get him an interview! You can vote once a day until April 24th, here: http://hood.com/scholarship.

NYC day trips in May: Join Greenwich Bay Women’s Club for a New York City day trip, either May 16 or May 30. The trip includes a licensed NYC tour guide. The first stop is the Morris-Jumel Mansion for an hourlong tour, once George Washington’s headquarters during the Revolution. We’ll continue south to midtown, for a stop at the famous Plaza Hotel’s Food Hall, created by Chef Todd English in the tradition of European food halls, and there will be lots of time to shop, eat, explore. The tour will then wind its way downtown to the Financial District for a guided walking tour through many interesting and historic sites, ending at Stone Street. This cobblestone street is closed to traffic but open to all of us enjoying one of its restaurants or bistros. Price includes deluxe motorcoach transportation, complimentary breakfast pastry, admission to and tour of the mansion and tour guide. You’re on your own for meals. For further information contact [email protected] or call 885-4376.