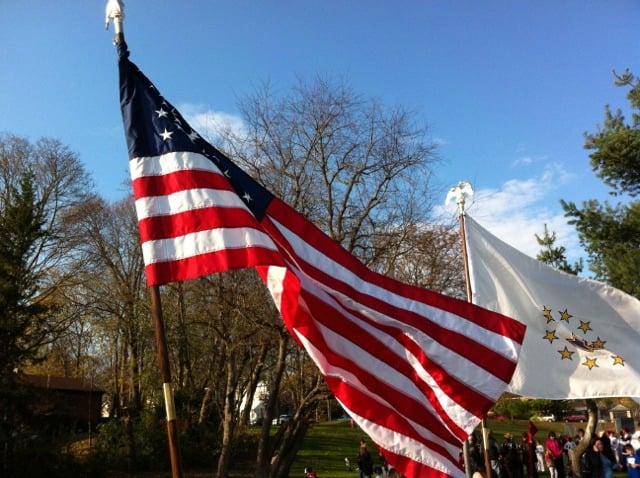 When the dust has finally settled
And it’s time for coming home,
Some who’ve faced the danger
Are often left alone,
To fend for self and family.
Just looking for solid ground –
All too often returning hero’s
Find a world turned upside down.

My dad is a veteran soldier,
Who fought in a far off land.
He never asked for anything,
Yet always lent a hand
In service to his country.
He did what he was told
In a place called Korea –
A kid out in the cold.

Vets much like my father
Do their duty every day.
Often away from loved ones,
In the midst of dangerous fray.
Back home we often argue
About the missions they embark –
While benefiting from their duties
With little thought for lasting marks.

Soon there will be much chatter
About the ending of the wars.
But, most veteran soldiers
Say little of what they saw.
Be careful where you send them
For some won’t be coming back
From the mountains of Afghanistan
Or the deserts of Iraq.

For those of us who benefit
By living in the U.S.A.
Please keep in mind the efforts
Of soldiers who went away.
They probably expect little.
They definitely deserve more.
Let’s make sure they’re taken care of
For they’ve seen the cost of war.