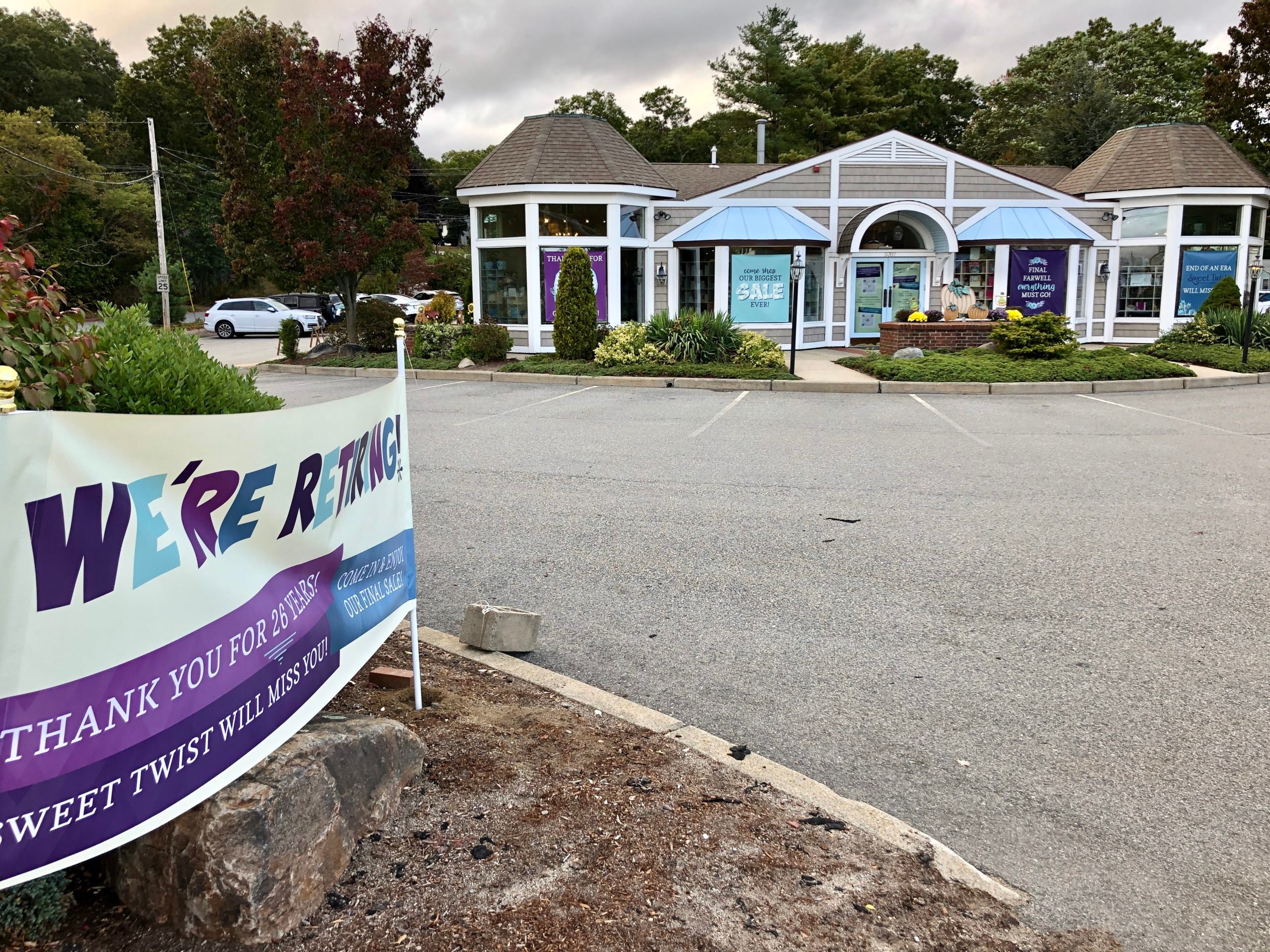 Above: Providence Oyster Bar is looking to open an outpost at 5707 Post Road.

The Town Council heard three different liquor license requests at its virtual meeting Monday and it ended up approving all three, including one for a brand new restaurant in town, a second outpost of Providence Oyster Bar, looking to open in the former Sweet Twist building at 5707 Post Road.

The restaurant, called Providence Oyster Bar II, would have 131 seats, 99 indoors and 32 outdoors (they are planning for a patio in front of the building). That many seats requires 66 parking spaces (one for every two people) and while the lot has 52 spaces, that still leaves them 14 spaces short, so they will need to apply for a zoning variance.

There was some discussion about the order in which restaurant owner Frank DiBiase was seeking approvals – should he have gone to the Zoning Board first? The council (minus President Mark Schwager, who was absent) approved the full liquor and victualling license (known as a “B-V Full”) for 131 seats contingent on the restaurant getting the zoning variance. Otherwise, the license was approved for 98 seats.

Lawyer Rob Stoltzman, representing DiBiase, said there would be no sound issues for the residential neighborhood behind the building because the outdoor seating would be on the Post Road side. He said the establishment would be a “high-quality, low-turnover restaurant.” He also noted the menu does not include a lot of fried foods so there would not be a problem with fried food fumes.

Graze on Main at 58 Main Street, is at the back of the building.

The second liquor license application was from Graze on Main, the charcuterie shop in the back of 58 Main Street, which is seeking a beer and wine (“B-V Limited”) license, specifically to be able to sell bottles of wine to accompany the charcuterie platters they sell for take out. Elyse Paré explained her partner, Geza Turner, had been working in the wine industry before they opened Graze on Main, so he would be able to pair wines with the platters.

There was a hitch – the shop does not offer seating right now. But Paré said they hope to be able to offer outdoor seating this summer. After some discussion, the council decided to grant the license, which would only be good as long as the state’s relaxed pandemic-influenced rules on selling takeout alcohol remain in place. Right now, that’s June.

When Cracker Barrel’s application for a beer and wine license came up, a couple of council members expressed surprise the eatery didn’t already have one. There was also discussion of the fact Cracker Barrel was in East Greenwich to start with. It is one of the only businesses at the Center of New England on New London Turnpike that sits in East Greenwich – the rest of the shopping plaza sits in Coventry and West Greenwich.

Ultimately, this one went quickly, with a 4-0 vote to approve.