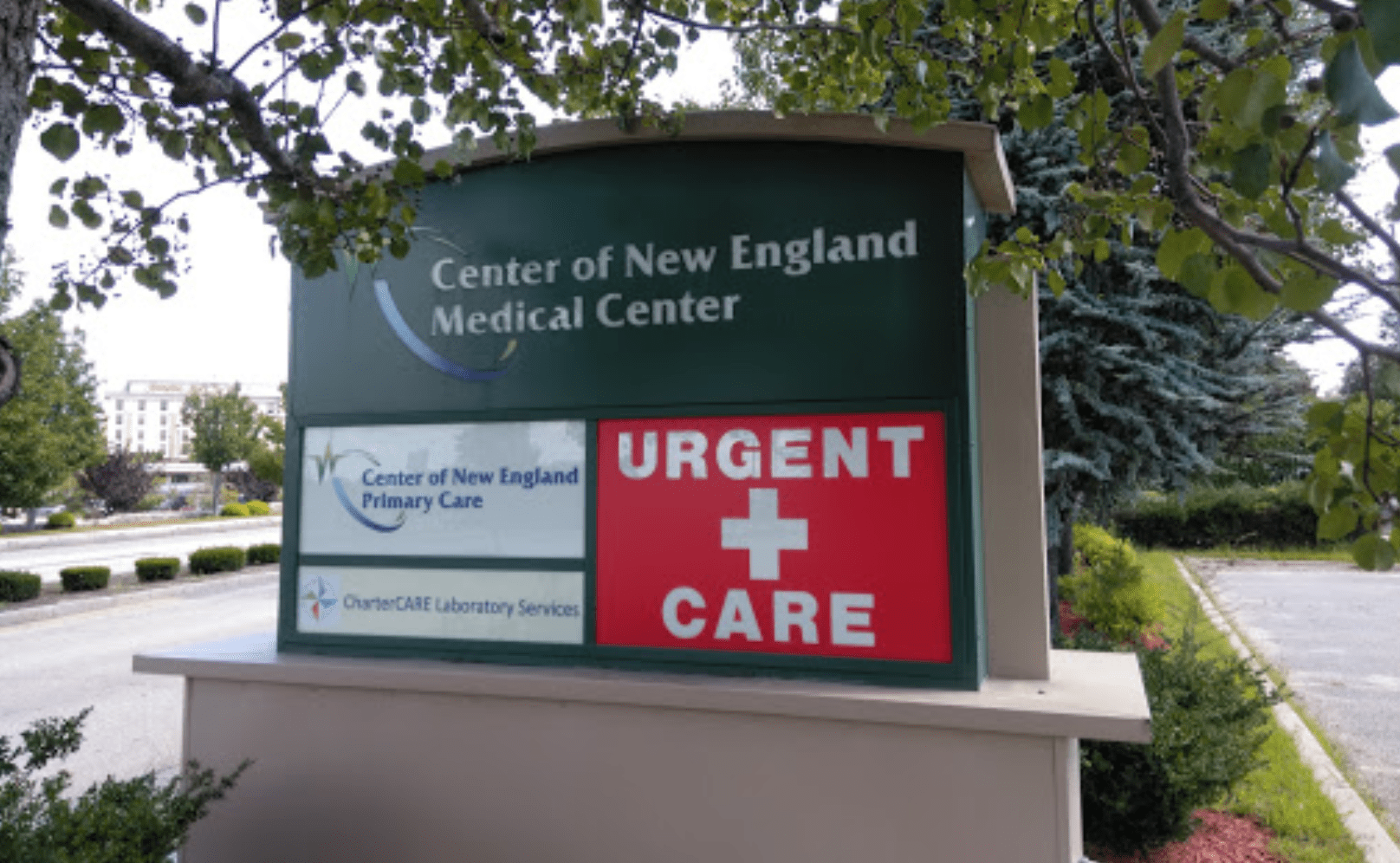 Nicole Alexander-Scott, M.D., director of the state Department of Health, has suspended Anthony Farina, M.D., from the practice of medicine on a variety of offenses, including failing to quarantine for COVID-19 and continuing to meet with staff and see patients even when he knew he was sick. Alexander-Scott took the action on the strong recommendation of the state Board of Medical Licensure and Discipline.

The 21-page complaint outlined other charges against Farina, including failing to forward medical records for patients who left the practice, failing to follow through on a referral to a specialist, prescribing opioids to a family member, and fraudulent insurance charges.

In her decision, Alexander-Scott ruled Farina’s continued practice of medicine would “constitute an immediate danger to the public and that the public health, safety and welfare imperatively requires emergency action.”