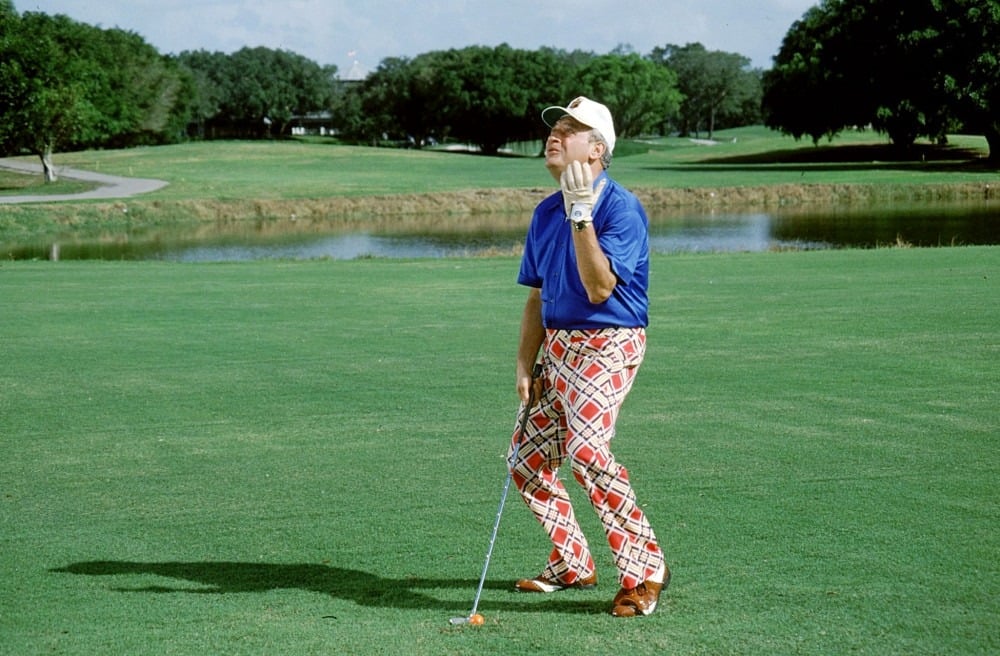 Do want to thank Ron Vestri for walking Main Street with me recently so I can get a start on peeling back the businesses from now to the 1950s. Have already had a loyal reader check in with his take (Bozone) so all this could get very interesting.

Last year I set up a table at Main Street Stroll and gave things away for free! Indian Head stones and shells and pictures of old EG. Kids were wowed and some adults blown away. One guy refused to believe I was giving the pictures (framed too) away for free and wouldn’t let his wife participate. He pulled her away. It was a hoot but all in all a trip in Magic, which to me (like it was with Picks and me) is taking something ordinary and making something special out of it. Only six or so old EG’ers were in the crowd. Mostly strangers, but still shock and awe and loads of fun! Folk singer across the street provided my music and I sang all night!

And now, The Holes of Wotopomut!

I sent out “The Year of Mr. Onions” and have already gotten good feedback, especially one from the Moens of Minnesota, who felt it was the Best One Yet!

Mr. Onions played a big part in making writing a big part of my life and inspired me to go on and take on newspapers, magazines et al to get my stuff out there.

Now here in my command center, body one ball of pain, unable to read about golf, an idea has come to write about one of the “jobs” we had as kids, that occupied a great deal of time and also provided a lot of fun, even though one of the boys in the story did not like the people he worked for, which ended up causing him to intensely dislike a “game” (not a sport to him) that occupies the time of a lot of people today.

We had a lot of jobs when we were kids. We were always looking for ways to make money (another story). Sometimes the jobs were nefarious, like the soda bottle racket we had going once, or quahaugging the “wrong side of the line,” or boosting hub caps for resale.

But as young boys we were able to bring in a surprising amount of money for those days, when an adult getting paid $45-$50 a week was considered good.

In my case it was needed and helped out my mother and our family.

Of course, I could make any job fun back then, just like I can today and have done for over 60 years.

Quahaugging illegally was the easiest way to get money fast. It was great as long as you didn’t get caught. You could get it done in the morning and make anywhere from $2-$15 just like that.

Then, if we had a mind, we would hitchhike over to the private golf club in Bayside. Looking back there was plenty of adventure to be had there.

Brickem and Buddha Boy were usually the ones involved in the caddying adventures, though Stash, also known as Cinnamon Roll, sometimes took part. He is a golf pro today. Buddha plays a lot of golf. Brickem hates the game and has almost never played.

The day started off by getting to Wotopomut, the only private club within easy distance of the town of Greenwood Cove. The boys usually hitchhiked there, or failing to get a ride, they walked.

There were two big things necessary to get a job “toting” and getting out on the course. One was if you got a golfer who was a big tipper and the other was whether you got one bag or two.

Two bags guaranteed you a pretty good payday, even if you got stuck with a stiff. You also had to be in the good graces of the caddymaster, who had “pets” he favored and took care of.

Brickem took care of that one day, when after getting passed over for bags despite being there first, Brickem took the caddymaster out behind the shed and gave him a lesson in golf etiquette, life etiquette and the difference between Mezzogiorno thinking and that of the sons of Eire.

The two boys were not fooled because “Woto,” as they called it, was supposed to be a rich man’s club. Some rich people are among the cheapest people you ever want to meet. Maybe that’s why they are rich. We knew members who would squeeze both sides of a nickel and cry before they would part with it. Others memorized the serial numbers on their dollar bills before letting go.

But, like I said in other stories, they weren’t getting virgins when they got Brickem and Buddha Boy as caddies. We had our game plans too. You didn’t want to mess with B&B!

At Woto the fourth hole was a 535-yard dog-leg left. It went up a hill, and, in order not to lose their balls (ahem), they would send their caddies up to the top of the hill to keep a sharp eye out for for where their drives landed.

The plan depended on how good a tipper your man was. Also, he had to be able to hit the ball, at least up and over the rise. That’s where the fun began. Good tippers who made the top had their balls, miraculously, take on a new life of their own (aided by a well timed kick or throw) and yards were added to their drives. Good positioning too in the middle of the fairway!

Poor tippers, somehow, always seemed to end up in the woods, or, across the fairway in the rough.

Funny thing, though, in all the years we did this, these men, who during the rest of the week were considered to be “smart” bankers, businessmen, teachers, and executives, never had a clue. They never caught on to the “game” that was played on them.

We were never questioned about how their balls ended up where they did. This little practice extended to the edges of ponds, lost balls in the woods, and sand traps.

“Lost balls” were marked, or hidden, again based on the tipper, and the lies doled out accordingly.

After hours Brickem and Buddha Boy and friends would return to Woto, scale the wall to the course and fish balls out of the ponds, the rough and the woods and put them in bags to turn in for a very lucrative resale.

As the saying goes, “There’s more than one way to skin a cat!”

If the cats were cheap with their tips at Woto, they paid in golf balls, their score or their bewilderment of “how could I have shot so poorly?”

I guess the best way to end the tale of WOTO is to describe Brickem’s last day. That day he got the bag of the most notorious golfer at the club!

Now just about all the golfers there were serious about their golf game. Most of them thought they were better than they actually were.

“Tommy Bolt” (nickname given to this golfer by caddies) was not a bad golfer. But, he had a bad temper. Mercurial!

He blew up faster than balloons on helium when something went wrong.

On this particular day, just about everything went wrong for TB. He started off by yelling, then swearing at his caddy!

Do you remember who his caddy was ?

Seeing as TB’s putter was causing him problems, he did the only logical thing his pea-brain could think of, or that a successful businessman would  do when that inanimate object of performance failed him. He wrapped it around a nearby tree and spent the rest of the day putting with his two iron, so obstinate he refused offers to use his partners’ putters.

When he came to the 26th hole he found his ball right on the lip of the pond (goodness gracious how’d it get there?). Dishing out expletives as easily as serving a six-course meal, he then proceeded to top his shot. The ball rose a little then plopped right into the water. It was followed in a millisecond by Mr. Bolt’s offending club.

He then rushed over to Brickem, grabbed his golf bag, and emptied his clubs on the ground, kicking them as they fell. Next he threw his bag into the water.

Then he did the inexcusable! He asked his caddy to go into the water and get his golf bag and the ball. Do you remember who his caddy was? It was the unflappable, very capable, but take no bullchips, Brickem!

Brickem calmly went around and picked up the golf clubs, balls, tees, towels and what not that Mr. Bolt had strewn all over the course.

He calmly picked them up. Walked to the edge of the pond and threw every last piece into the water.

“Go get them yourself, Mr. Bolt. Oh, and keep your tip. You might need to buy a candy bar later.”

Yep, there were a lot of holes at Woto. Nineteen plus a lot more. Some were dirt and metal, some were human. The experience of working there never seemed to affect Stash. Like I said, he devoted his life to golf and is a golf pro down south somewhere.

Buddha Boy is retired and plays the game religiously day in and day out.

Brickem took a different path. From the 1950s to the 1980s he never picked up a club again. Caddies were allowed to play on Mondays at Woto. And, he had. And, not badly.

However, though he always follows and roots for the Rhode Island pros in the newspapers, and has even helped a few high school golfers go to college, he used to make fun of golf and golfers in his sports columns.

One day a reader (tip of fedora to Norm) challenged him to go out and play golf. He did. He did fairly well for not having touched a club in 30 years. But he let another 20 go by til recently in the Las Vegas desert. A newfound friend convinced him to try. He did fair. The friend took him to a driving range. He did real well.

Could this game to which so many have been addicted finally have captured Brickem too? Does the new friend have so much influence that the “bug” will bite and stick like it has for so many?

But then again, as Brickem, Buddha Boy and Stash have found out, in life all things are possible.

So, faithful readers, there you have it!

Have fun. Love life. Be real careful out there. And, remember, only Robinson Crusoe had his work done by Friday.

Bruce Mastracchio writes about the glory days of East Greenwich and his adventures. You can reach him at thebrooker23@yahoo.com.