The Gifts of Reverend ‘Pickles,’ Part 2 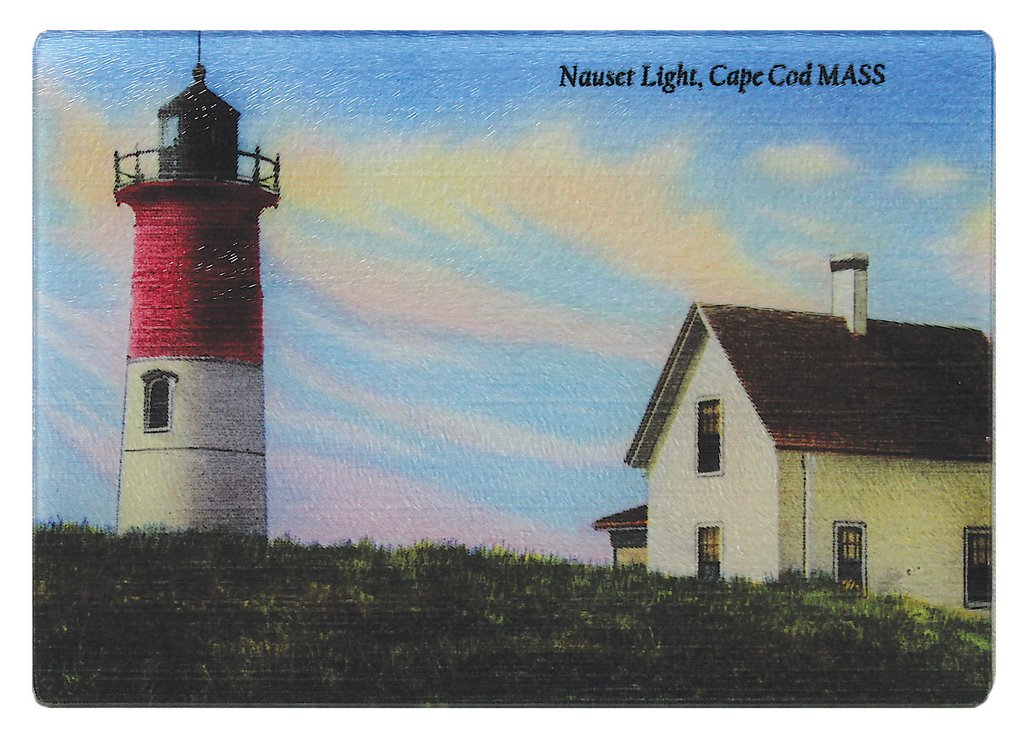 This is the second part of a 2-part story. Here’s a link to Part 1.

We were always looking for adventure, Picks and I. We rode horses on the beach. We swam. We suntanned. We dated the girls, especially the waitresses at Poit’s. Occasionally we would date girls who spent their summers working in the gift shops and clam shacks that blossomed on the Cape in the summertime. We went to Cape League baseball games. We fished for blues and stripers, and though I was not a good fisherman, it provided a chance to slow down, calm down and talk, or not talk, as we saw fit. Both Picks and the Reverend liked to fish. They were good at it. I usually just watched.

We went to P-Town, where we saw sights that this Catholic boy had never seen before. Men walking down the streets holding hands and kissing. Women too. I was sure I was going to hell in a hand basket.

But, Picks, who was into tolerance way before it became fashionable, just laughed those things off. He had an unbelievable way of taking people as they were with NO judgment. I was more conservative, prudish and homophobic in those days. But, when he talked of things and put it into his perspective, things made sense. I listened and I learned. One of our other friends, who came to EG from Hawaii ( Navy family) said that the first time he met him, Picks made him feel like they had been friends forever. That was just the way he was and we all benefited from it.

The thing is, we did not go to P-Town to see men, or women holding hands with each other. There were other things that intrigued us. Picks was not only an outstanding student. He was also a great athlete. A tremendous painter. An outstanding writer (I soon hope to give you his ” All the Good Mudmen Eat Mud ” story). He was the boy you would want your daughter to marry.

Anyway we went to P-Town to get ideas and scope out the crafts. The artwork, and mostly, along with the carnival atmosphere, the foods. We always had a good time, and, I have always thought, “Isn’t that what life is supposed to be about?” There is enough sadness in this world as both Picks and I learned at an early age, and which I am still learning to this day, so you have to look for the good times and enjoy them. When Picks and I were together there were always good times. Maybe straight from a Disney movie, but good times nonetheless. No harm, no foul, a lot of laughs and a lot of good times. And memories that will live a lifetime or more (if my grandboys are reading this for Grampa).

When we came home from our adventurous days, tired and hungry, the good Reverend would see to our appetites. He would either have a meal of hot dogs, hamburgers, stew or some such cooked up on the stove in the cabin ‘s kitchen or, he would take us out to Poit’s for chicken or clams in a basket, or whatever Picks and I happened to be honed in on, to calm our gastronomic cravings.

Then it was back to the cabin as darkness settled over Eastham.

The cabin did not have electricity in those days, so we would light the kerosene lamps and sit around and talk, or read, as the revolving light from the Nauset Light swept in and out throughout the night, its giant eye a never-ending reminder that we were being watched out for.

I learned a lot in those discussions, which usually settled on God, or religion, or life after death, or politics. The conversations were always interesting, and sometimes lively, with the Catholic boy’s parochialism matched against a veteran reverend and a product of an elite prep school. According to Rev. Pickells, the Catholic boy did alright. He thought the CB had one of the most curious and questioning minds he had ever encountered. He would probably find it still so today.

We also read a lot. Picks had introduced me to books I did not get at EGHS. Prep school education was a little more advanced than public high school and he exposed me to Russian authors and people and writers I might never had known except through him. It opened my mind, my world and my way of thinking.

Strangely, despite being the son of a minister, Picks did not believe in God. He thought we were all part of the nitrogen cycle, and when we died we would go into the Earth to nourish plants, which fed the cows, which shat and enriched the earth, were then milked and/or killed and their byproducts enriched humans, and the cycle was endless. At the time he did not express those views to his father, at least not in the discussions as I remember.

But, he did express them to me and I was shocked! Picks wanted to be cremated when he died (and he was – but buried too. Go figure). Me, I wanted the typical Catholic burial, did not want anybody destroying my beautiful body, so that when I was resurrected I would be whole as I entered the Pearly Gates. Picks could really shock with some of his ideas, and, of course, he did me.

Reverend Pickells ended up giving me a lot, as you can see. Being as I am, and as I was raised, I wanted to show him some lasting display of gratitude. So, one day I went out and bought him a pipe rack with a glass bowl and gold cover for his pipes and tobacco.

I had observed that he liked to sit in his favorite chair at the cabin, smoke his pipe, read or watch TV and look out the window at the cliff, the ocean and the sky. That room, in the cabin, had, and still has the comfort to me, of a warm blanket.

There is a fireplace, and shelving on which there are books and mementoes and mostly it is welcoming and friendly and inviting, as such a room should be. It is, and always was, to me anyway.

Picks is long gone now. He drowned off the Cape in 1972. He was only 29. In all those years I don’t ever remember us hugging. Or shaking hands. Everything we did was spontaneous and understood. Too bad now, and too late now, for anything.

Reverend Pickells is also gone. If there really is a God (Picks will be surprised), they will be up in heaven fishing for blues and stripers. Hopefully they will have patched up that rift and enjoy an eternity of love as only a father and son can have.

The cabin is still there by the Nauset Light, overlooking the cold Atlantic, where the ocean meets the sky. So is the pipe rack and bowl.

I go by every once in awhile just to take in the sights and the sounds and smells that revive memories of the past. The sun, the salt, the sand and the surf are like medicine to me. I will sit in the Reverend’s chair, or on a chair out on the porch and gaze out to the sea as it stretches to the horizon.

The people say, “Only the earth and sky live forever.”

But as I sit there I can see the cliff where Picks and I used to run off and sail out into space. Our famous “double jumps,” going off together to see who could fly the longest and the farthest. I see that cold Atlantic water as it reaches out to the sky.

It seems to go on forever. And forever is a long, long time.

When I get there I will be sure to thank Reverend Pickells for the gifts he gave me here.

For those trips to Groton, those dinners. For Greenie. For the love of VW’s. For Groton and the Bull Run. For the Egopantis. For great talks, deep thought and good books. For the cabin and the Cape. And, for his family and Picks. Especially for Picks.

I hope you two are hitting it off up there. And, I hope the blues are biting.

Save a good book for me.