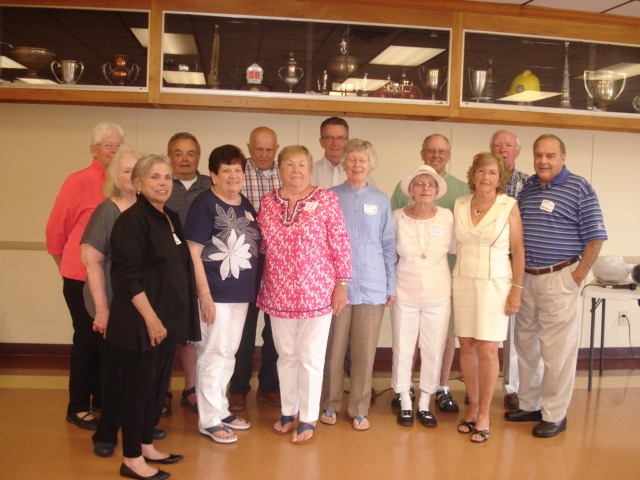 The Class of 1960 East Greenwich High School held their 58th reunion, Sunday, July 22, at the East Greenwich Veteran Fireman’s Hall. They included the classes of 1958, 1959, 1961 and 1962. They also got a representatives from a couple other years, with a grand total of 60 people who showed up for a good time.

Food was provided by Natale’s Deli and featured a hot-cold buffet of salad, pizza, calzones, macaroni and meatballs and dessert and coffee. Background music put out the tunes of the 1950s and ‘60s.

Classmates met and greeted, laughed and teared up some but, in general, everyone had a good time. The Class of 1958 was celebrating their 60th reunion and seemed generally happy to be a part of it. People came from Washington, California, Florida, Texas and other New England states.

All, in their 70s, had some good reminisces about dances, pep rallies, winning games and favorite teachers. The classes then at EGHS were small. The Class of 1960 had 57 graduates. Of that number, 17 have passed and there are 40 left with a couple unreachable.

But along with the talk, there was a lot of laughter. To be continued at the Class of 1960’s 60th reunion.

Here are some photos. Thanks to Ruth Gammons for the class photos. 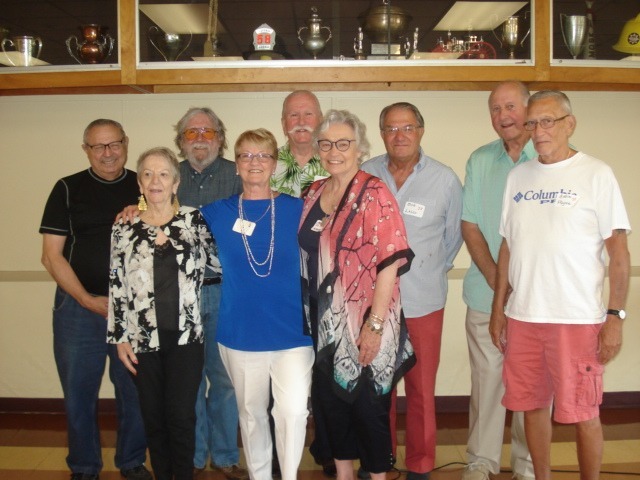 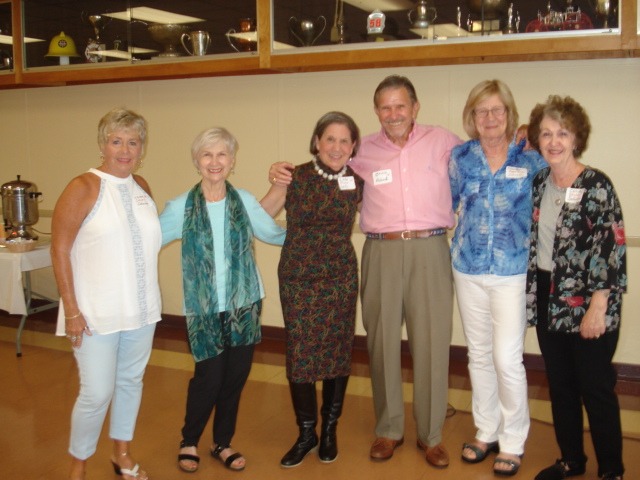