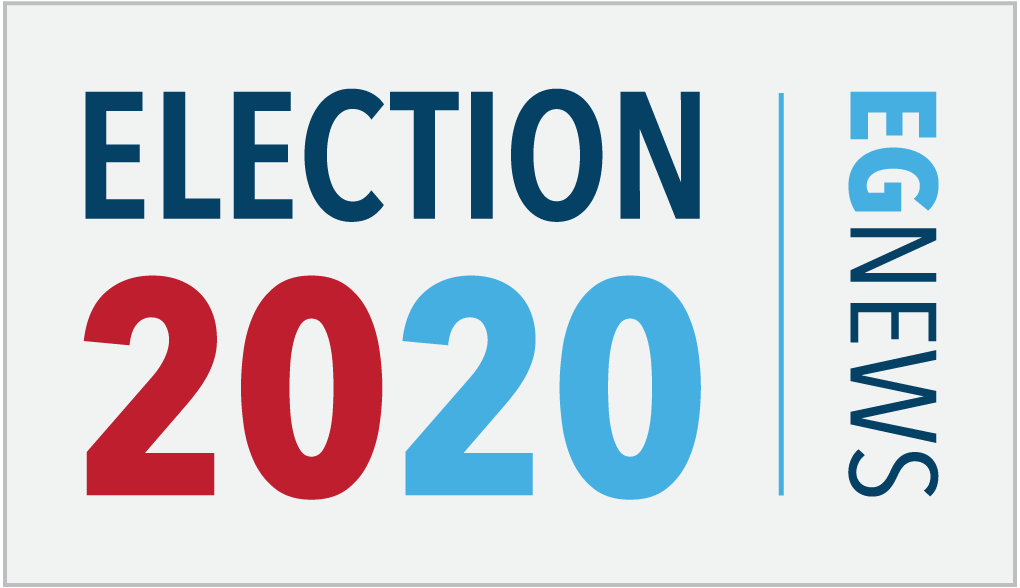 Posts from a Facebook page created in 2012 and named for Senate Dist. 35 candidate Charles Callanan’s backyard bar, as well as other posts from Instagram and Twitter accounts he owns, are being circulated as examples of Callanan’s lack of respect for women.

Callanan is running as a Republican against Democratic incumbent Bridget Valverde. On Friday, RI Democratic Women’s Caucus and other Democratic advocacy groups said the posts were “misogynistic, vulgar, homophobic, and, in some cases, appear to promote violence.”

In an interview, Callanan strongly denied being anti-woman. He explained the Facebook page was created after he and a friend built a bar in the backyard of Callanan’s East Greenwich home. During construction, he said, his friend fell from a ladder and broke his ankle, prompting the bar to be dubbed the Broken Ankle Bar. The page was created as a way to connect with friends around the country, he said.

Over the years, there were posts of gatherings at the bar but it became a place for other posts as well, including photos of well-endowed women in bikini tops and close up pictures of young women in short shorts. One post, shared by “Broken Ankle Bar” – i.e. someone with permission to post as the page – showed three pictures taken of a girl walking away from the camera in what looks like a park. She is wearing a short skirt. The comment accompanying the photo read: “Was invited to the Broken Ankle, because she does not wear underwear in public….. So sue us…..”

Callanan said he didn’t post the pictures of women and said the pictures were stock photos, not photos taken by page members. He said he had more involvement with the page early on but in recent years he wasn’t checking it as often and a number of people had posting rights. He took the page down in 2019 motivated both by what he said were inappropriate “Barstool Sports”-type posts and threats that started after he ran for EG Town Council in 2018. That unsuccessful campaign was Callanan’s first foray into public life and he brought an aggressive us-versus-them attitude to the race.

When, during that campaign, Callanan used video from a candidates forum run by EGHS students in an attempt to tarnish another candidate, the videographer, Joe Morel, and the main student organizer asked him to remove the content saying that was not the intent of the video. Callanan refused.

Morel said he decided to share some of the Broken Ankle Bar and KingpinRI posts earlier this month because he found the posts disturbing.

“I respect him for his military service,” Morel said of Callanan Friday (Callanan served as an officer in the Navy). “But when I see something that’s so outrageous that personally affects me, I can’t let it go.”

For his part, Callanan said he is a victim.

“I have been brutally attacked online,” he wrote on his campaign Facebook page. “In the U.S. Navy I served alongside men and women of all ethnicities and backgrounds. I trusted them with my life as they did me with theirs. I believed then as I do today that all of us are created equal and deserving of the same rights to life, liberty and the pursuit of happiness. The claims that I am a misogynist are truly absurd.”

He said there are fake social media accounts now, including a Broken Ankle Bar page, that have been created to impugn him, that his family has been subject to social media attacks, that he has gotten hate mail at his home and negative reviews at his business.

From the same post, Callanan wrote, “When I announced my candidacy I promised that I would not give into bullies and that is a promise I intend to keep.”

Morel said he only shared posts either made by Callanan himself or posted to social media accounts he owned.

“If you don’t want to have your social media thrown in your face don’t post that stuff on the internet.”