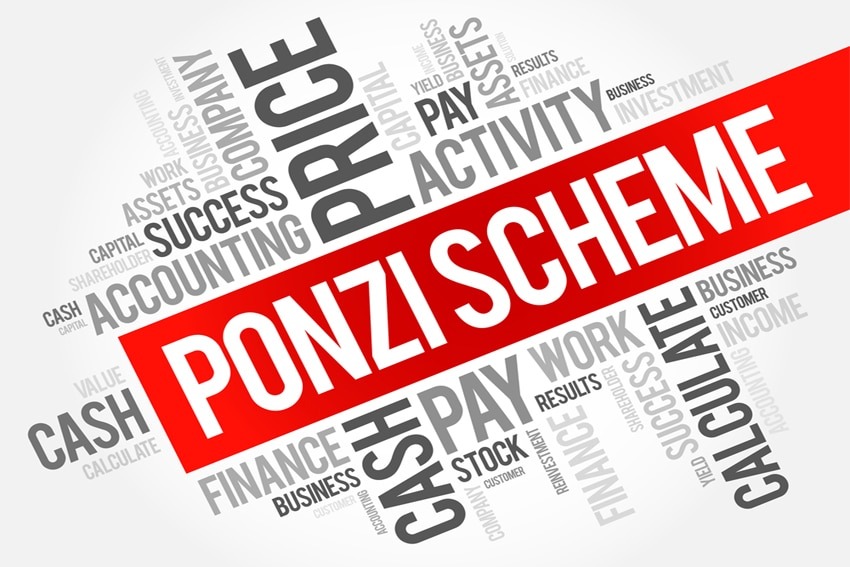 East Greenwich resident David Wagner, who pleaded guilty in federal district court in October to defrauding more than 40 employee-investors of more than $8 million, was sentenced to six years in federal prison in January. 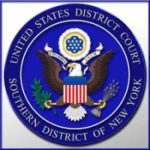 From at least December 2013 to November 2017, Wagner solicited nearly $10 million from employees who had to “invest” $150,000 to $200,000 in the company. investors through false and misleading statements and misappropriated a significant portion of those funds between 2013 and 2017, using them for, among other things, the payment of management fees, the repayment of prior investors, and personal expenses, including a Porsche for himself and a BMW for his daughter. Find the indictment here: Wagner – Lawrence Indictment.

He was arrested in June 2019. His company was called Downing Corporation, named for the street in East Greenwich where he has owned a house since 2002.

He was sentenced in federal court in Manhattan by U.S. District Judge Alvin K. Hellerstein. In addition to the prison term, Judge Hellerstein ordered WAGNER to serve three years of supervised release, and to pay forfeiture in the amount of $549,000 and restitution in the amount of at least $7,850,000 to victims of his criminal conduct.

Rash of Ponzi Scheme Arrests with EG Connections: What Gives?