Town Hit by Ransomware; System Shut Down to Limit Damage 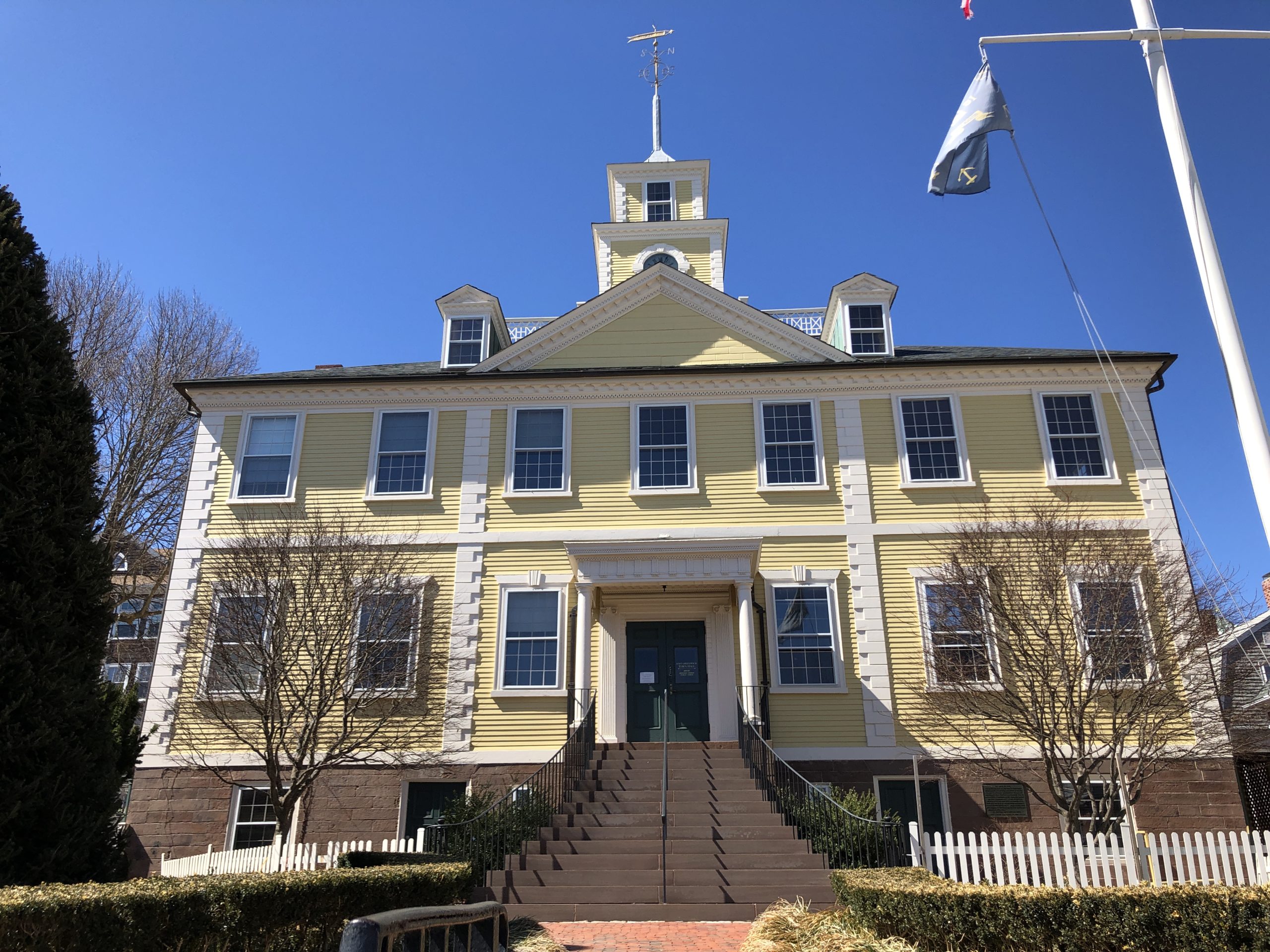 Town Manager Andrew Nota said Saturday the town had been hit with computer ransomware and had shut down the system townwide to evaluate the damage and rebuild.

“There have been numerous system breaches in municipalities in Rhode Island, New England and nationally in recent months and the town experienced some abnormal system activity late in the week,” Town Manager Andrew Nota said. “A portion of the town system was compromised.” He declined to specify what was hit.

This notice was posted on the town website’s home page Thursday afternoon:

The Town is experiencing some technology network issues that may impact how activities are processed. We are aware of the issue and are working to restore services to full capability. Please check back later this afternoon for additional updates.

“What occurred was textbook application and use of ransomware,” Nota said. However, because the system was shut down immediately, he said town officials did not read the full message and don’t know the full details of the ransom request.

“We severed all system connections townwide and have been scrubbing, rebuilding and reactivating systems since the incident occurred,” said Nota. “There is no need for any form of negotiation in this case nor would we have considered such discussions based on the system impacts as we know them to be.”

He said the town’s IT department was working on it with a third-party vendor and that because the town routinely backs up everything, a “major catastrophe” was avoided. “Our goal is to have key systems back online [over the weekend] and other important systems available for use on Monday to make any such impact as minimal as possible for residents and staff.”

East Greenwich is not the only municipality to have faced this problem. The Coventry School Department was hit with ransomware in July and ended up paying around $200,000 in Bitcoin to get its system unlocked. Coventry Supt. Craig Levis told WPRI at the time it was about getting the problem solved quickly. Alternatively, the school department could have hired a company to undo the encryption. Other communities, such as New Bedford, Pawtucket and Newport have also been hit with ransomware but they declined to pay the ransom.

What it’s meant for East Greenwich town departments is a return to pre-computer days for now. “All normal operations are continuing albeit slower due to the temporary loss of technology,” Nota said.

For instance, the police are having to rely on the state police to help with routine checks and arrests.

“This may be an inconvenience for some based on how they are used to doing business but it doesn’t stop business from continuing or create any other hardship that cannot be overcome in the short term,” Nota said. He added, “All operations will continue whether we are online or not, as this is what we do as a staff in serving the community.”