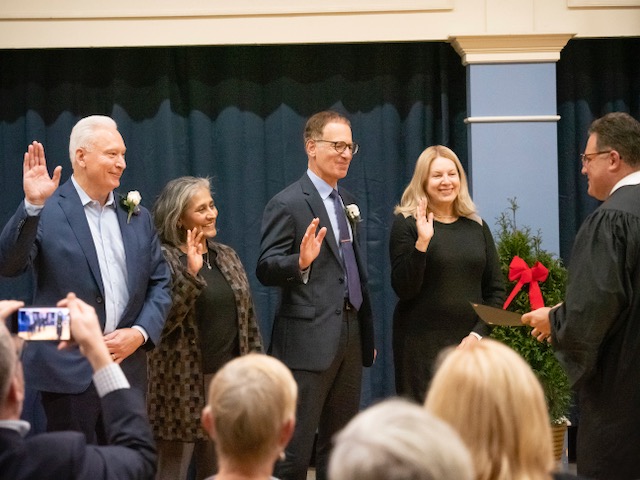 Four of the five members of the Town Council were sworn in for another two-year term and three School Committee members and one new School Committee member were sworn in for a four-year term Thursday night, Dec. 1, in a festively decorated Swift Community Center. Color guard from both the East Greenwich police and fire departments were on hand. Cole student body president Ava Gemma led the assembled in reciting the Pledge of Allegiance and State Police Corporal Amanda King sang the National Anthem. The Rev. Timothy Rich of St. Luke’s Church offered both the invocation and the benediction.

Following the swearing in, the Town Council elected Mark Schwager as president and Mike Donegan as vice president for their third consecutive terms in those positions. Caryn Corenthal and Renu Englehart were also sworn in Thursday night for their third term. Councilman Michael Zarrella was absent because of a previous conflict and will be sworn in at a later date.

The School Committee will elect a new chair at its meeting Tuesday. Outgoing Chairwoman Anne Musella, who chose not to run for reelection, was lauded for her service to the district over the past four years.

Afterwards, she shared these thoughts about her tenure:

I’m proud of all we were able to accomplish to move the district forward despite the realities of Covid. Through policy and our new strategic plan, we laid the groundwork for greater equity of access – through new student fees protocol; revisions of out-of-date non-discrimination policies; and mechanisms for oversight, transparency, and collaboration, particularly in special education.

Our technology capabilities have improved exponentially in the last four years, which is a direct result of increasing IT staff.  We have also successfully and responsibly navigated challenging financial territory given Covid and the volatility of state and municipal funding without compromising the quality of our students’ education.  Some of my last votes included approving vendors for a special education audit and a new district website, as well as committing funds from fund balance to cover teacher stipends for the next three years.

Everything we did was with greater transparency (all of our public meetings have remained hybrid), and collaboration – whether by giving every SC member time and opportunity to contribute weigh in on meeting agendas; improved communications between the superintendent and the SC; or through an increase in community forums, surveys, and community participation in committees and working groups.

Some of these initiatives are more difficult to implement, and in some instances, Covid has caused some delays.  But the margins in this year’s election affirmed that the community supports what we’ve done.  I am thrilled that my colleagues will be able to continue the work that we’ve done together, and with the stellar addition of the SC’s newest member.

“Meanwhile, I’m going to enjoy the holidays with family and friends, and will see what unfolds.” 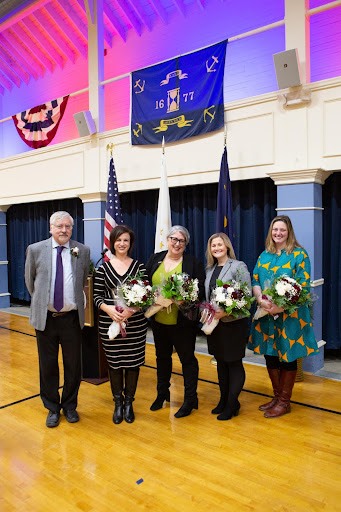 Council President Mark Schwager talks about the achievements and challenges of the past two years. Photo credit: Dan Phillips 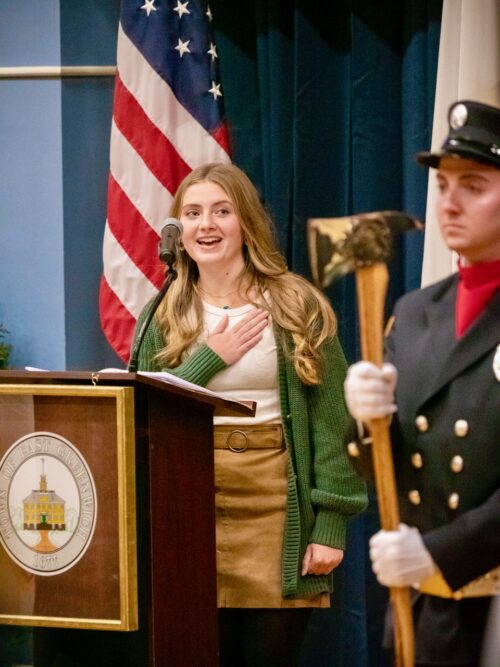 Cole Student Council President Ava Gemma leads the Pledge of Allegiance at the start of the inauguration. 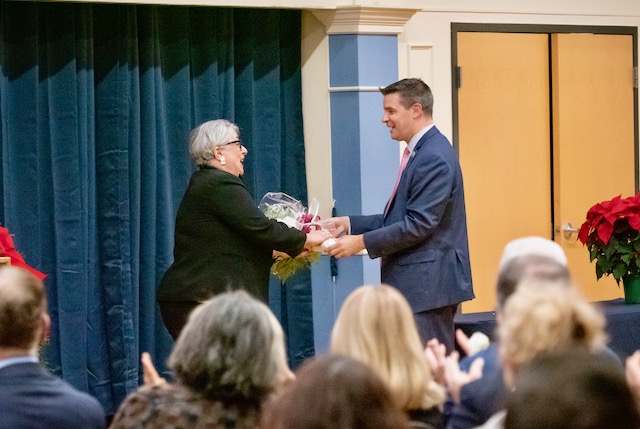 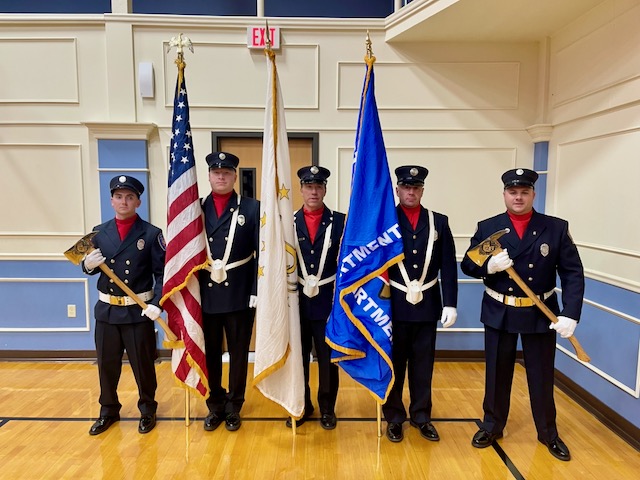 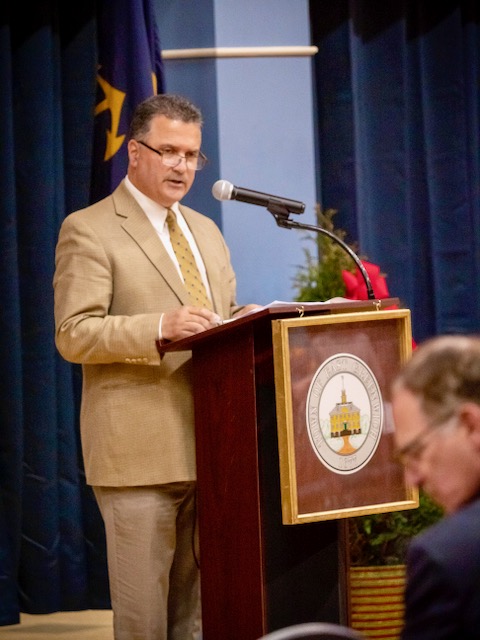 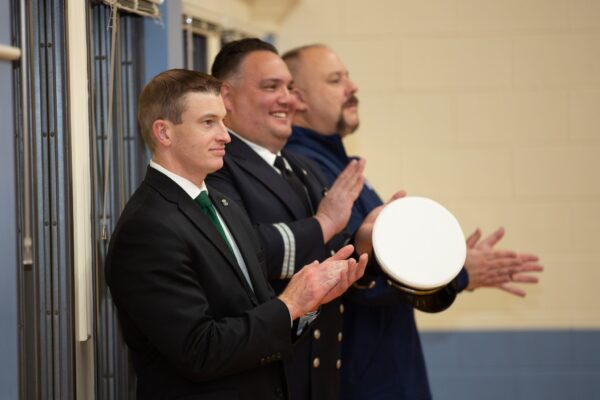