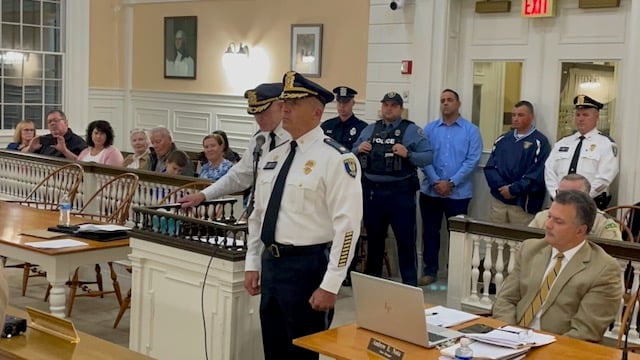 Above: Police Chief Steven Brown reads out Major Robert Siple’s accomplishments while with the EG Police Department as Siple stands at attention before the Town Council Oct. 11.

The Town Council last week returned to a practice not seen since before the pandemic – recognizing police promotions. In particular, they recognized Major Robert Siple and Capt. Brian Clement. Siple was named deputy police chief in September 2021, following the retirement of Stanley (Skip) Cirella. Clement was named a captain in October 2021 (see videos, below).

The council also recognized October as Dyslexia Awareness Month after hearing from EG youth Parker Goldman about dyslexia, which is the most common learning disability in children. You can read more about Parker and dyslexia HERE.

The council also recognized Scout Troop 2 East Greenwich on the occasion of its 100th anniversary. Scoutmaster Rob Coates shared some of the highlights from the troop’s history, which are also included in this story HERE.

And, the council started off the night recognizing Mary Mastrostefano, on the occasion of her 100th birthday. 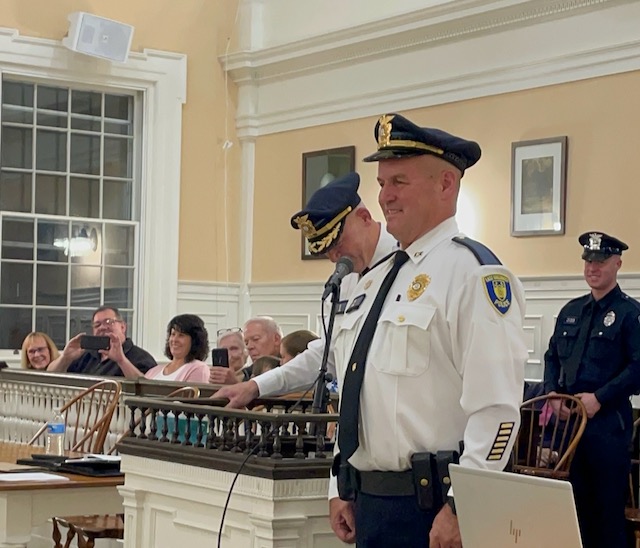 Capt. Brian Clement stands before the Town Council as Chief Brown reads out his accomplishments. 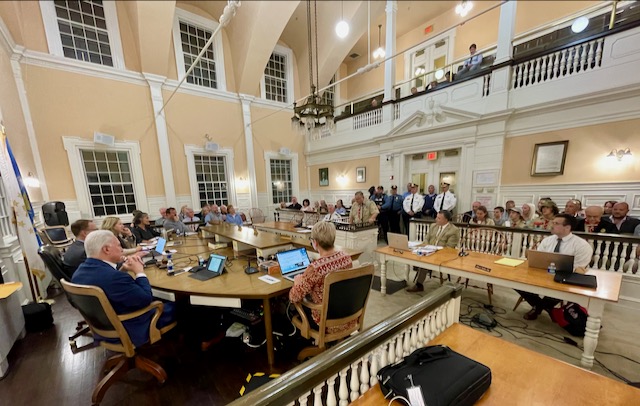 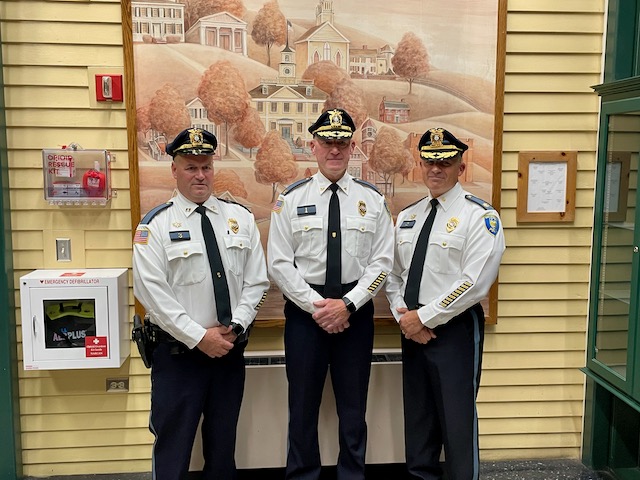 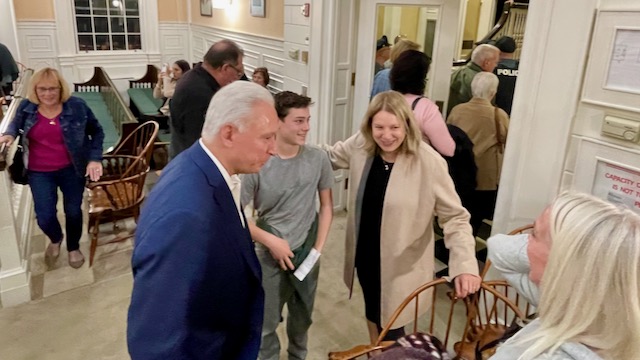 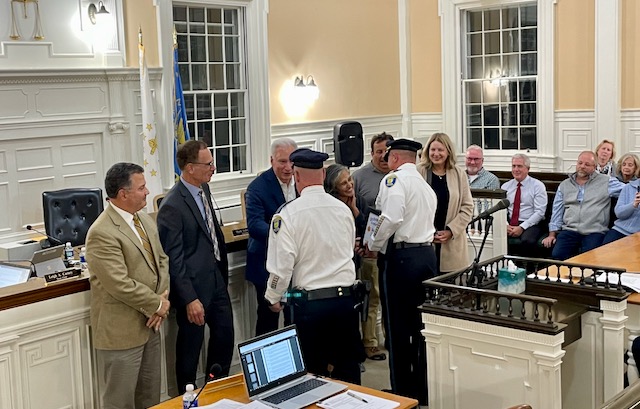