Santa said in his 40 years of coming to East Greenwich for the annual tree lighting he’d never seen such a large crowd. It made for a very festive evening on Main Street, starting with the parade that brought Santa in on his traditional EG sled: a fire engine. The parade is a relatively new addition to the festivities and anyone can march.

The parade was led by the Kickin Brass Band. Dancers from both Providence Ballet Jr. and Konnect Dance Company performed in front of Town Hall, followed by carols sung by the St. Cecilia and Canterbury choirs of St. Luke’s Episcopal Church. Santa, of course, provided the icing on the cake. 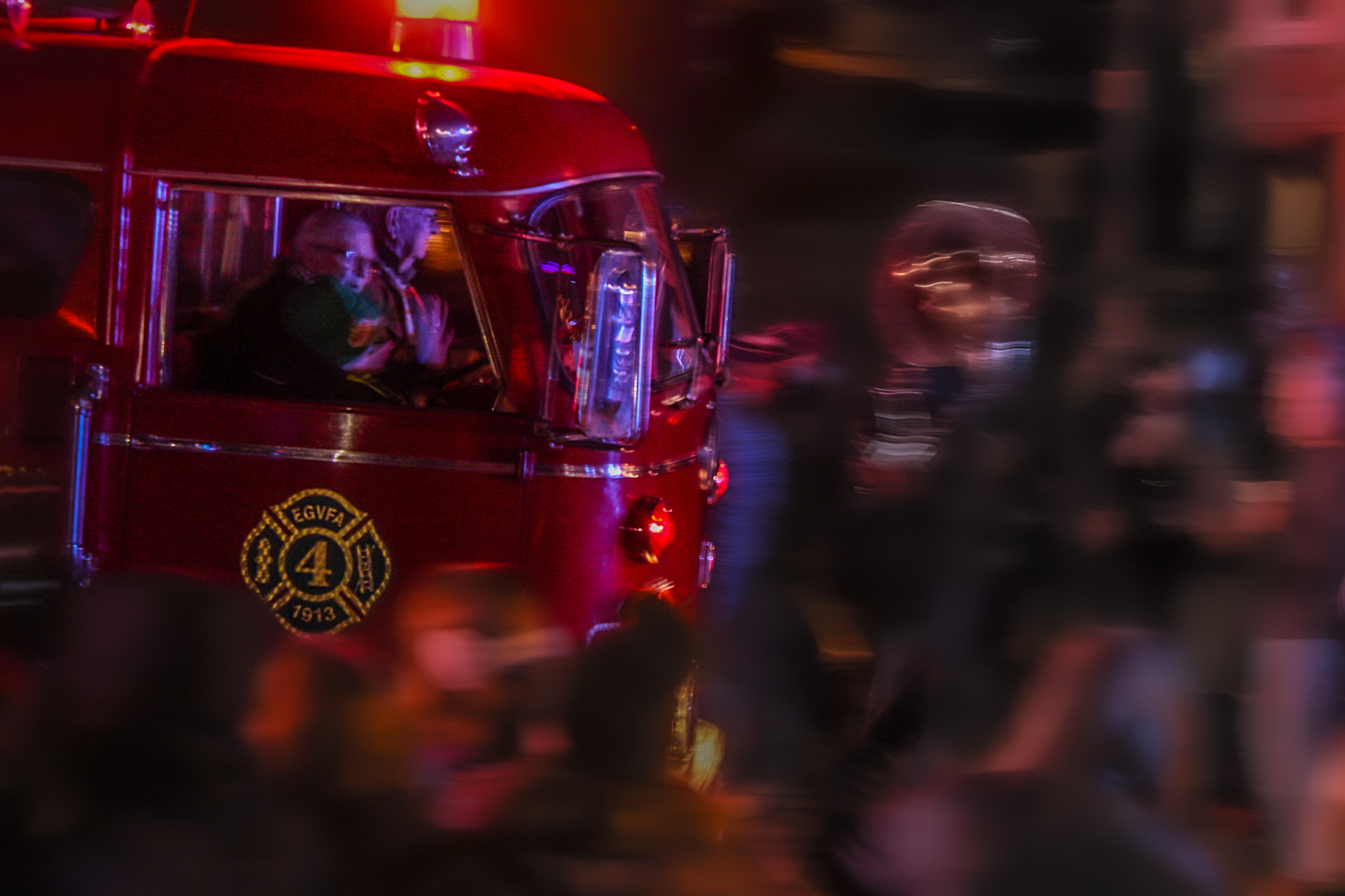 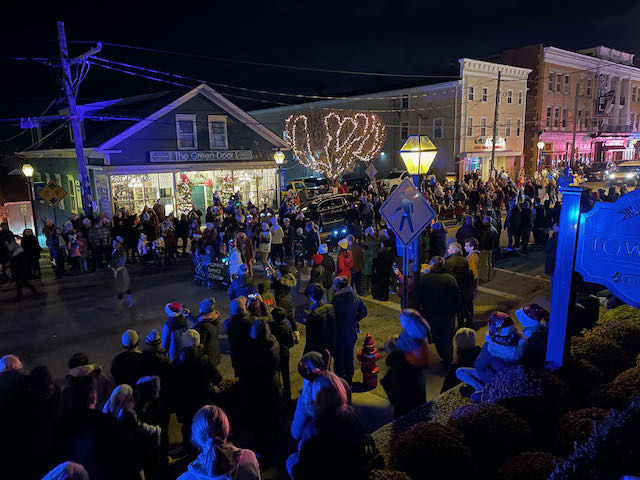 The crowd as Santa arrives. 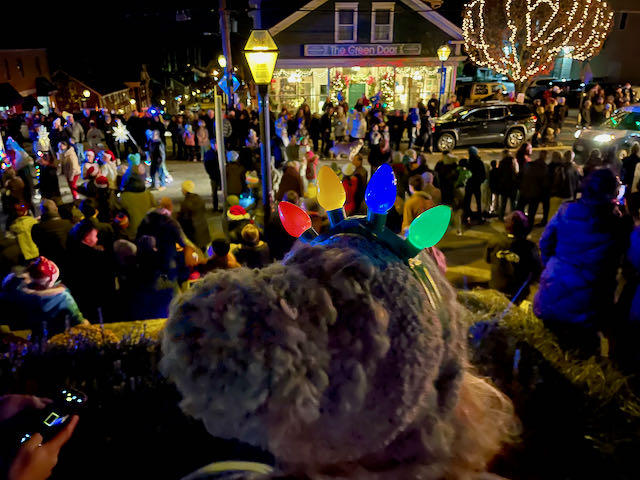 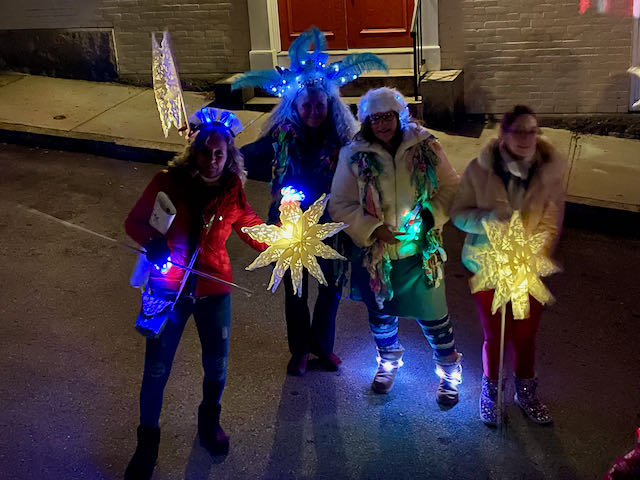 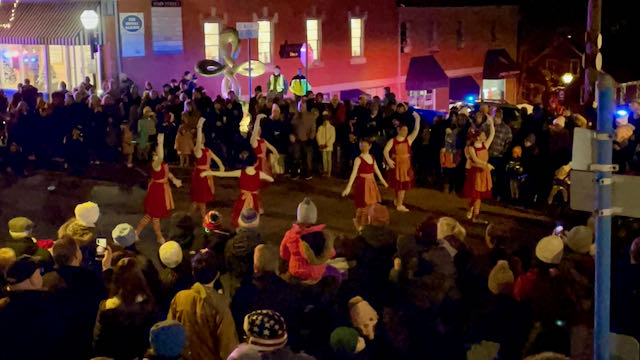 Dancers perform before the tree lighting. 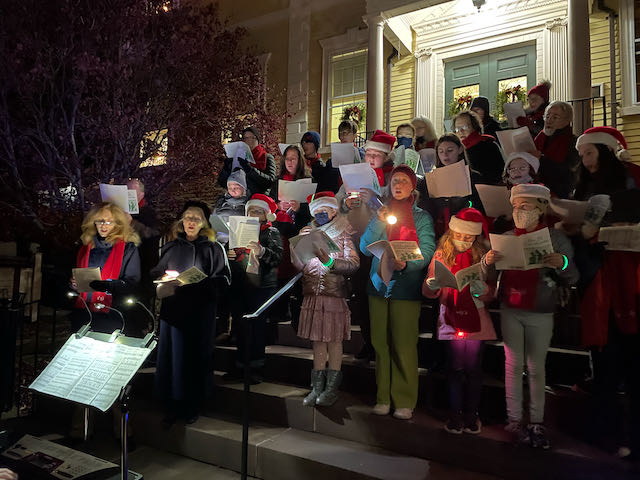 The St. Cecilia and Canterbury choirs perform before the tree lighting. 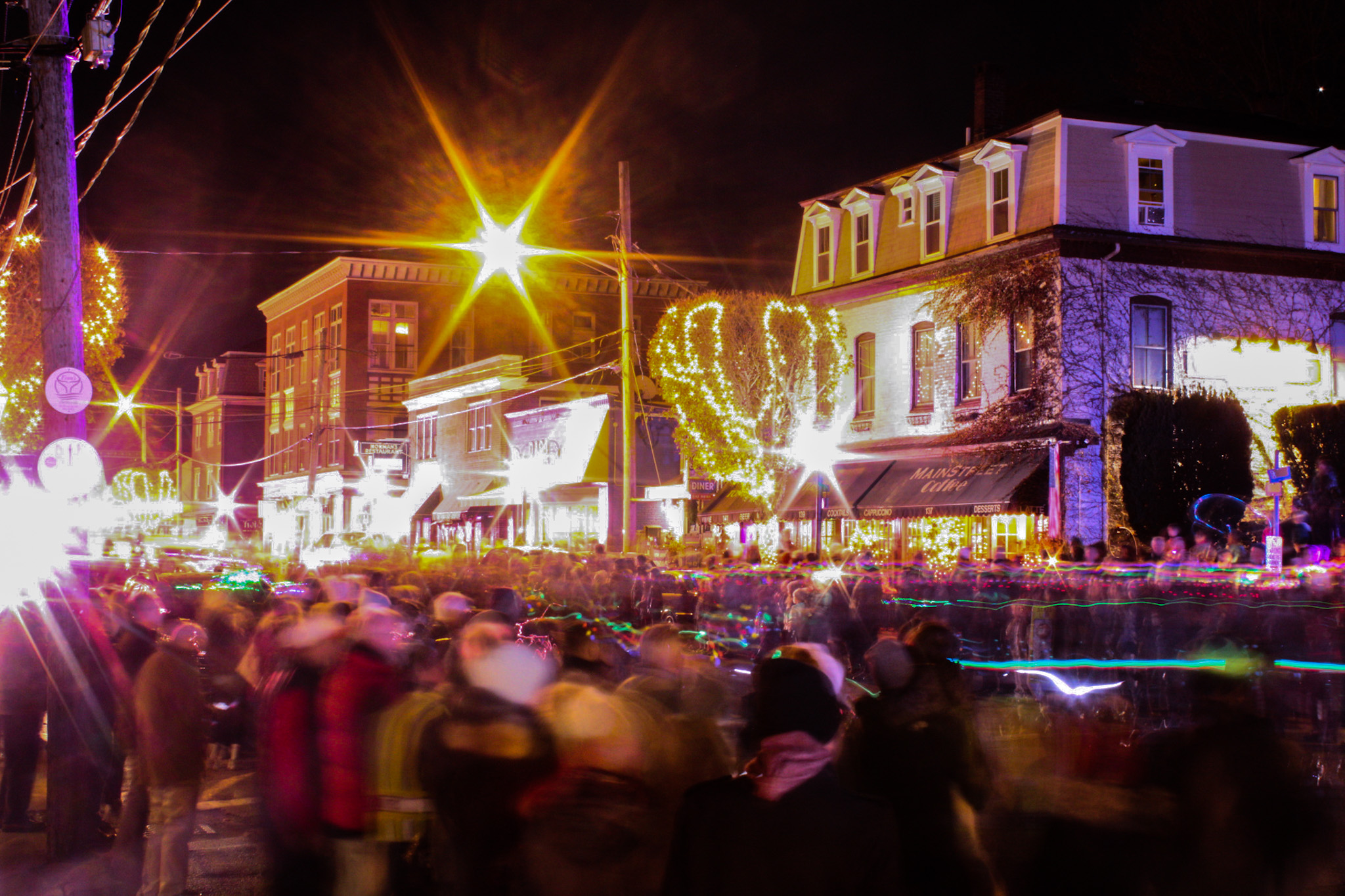 The scene on Main Street. Photo by Tim Cure.