The Shows Did NOT Go On 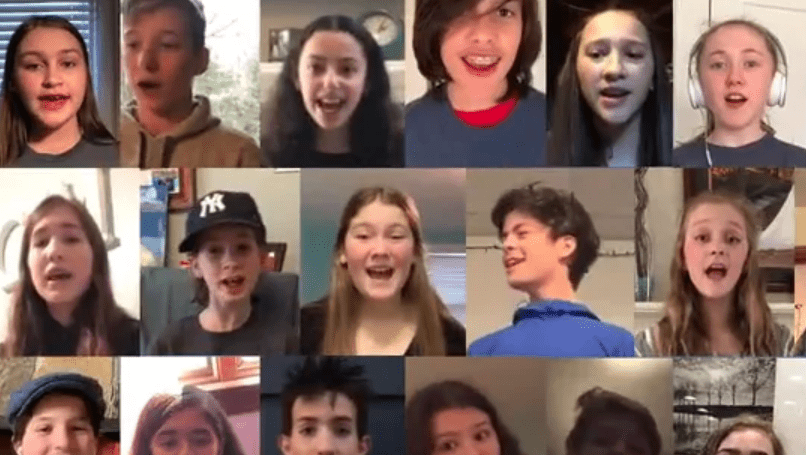 Above: Cole students perform one of the songs from Mary Poppins Jr., the show they were due to perform this month.

This March is usually busy for drama and theater students. Several events were scheduled to happen but cancelled at the last minute due to a certain coronavirus pandemic. From concerts to plays to competitions, all were big events that students had been excited to take part in.

In total, 88 students from Cole Middle School (55 in the cast, 33 in crew) were looking forward to performing “Mary Poppins Jr.” at the end of March. But as soon as schools started closing, they all knew what was coming.

The students were more than ready to put on the play. They had been rehearsing three times a week since the beginning of January. They had memorized not only their own parts, but also each other’s.

The play’s cancellation wasn’t only a disappointment to Cole students. Many parents spent months designing props, costumes, and sets – which are now sitting in someone’s basement. A number of EGHS students also helped out with vocals, choreography, lighting, and sounds.

Despite the cancellation, everyone is committed to performing the show as soon as everything gets back to normal.

“Even if it’s in the fall, even if the 8th graders will have already graduated, we still want to have a show,” said parent Lisa Pomeroy.

In the meantime, the students have put together a short video displaying their talents. The video, made by parent Beth Gilliland, is part of the viral #NoOneIsAlone challenge dedicated to all shows that were cancelled due to COVID-19. You can watch the video HERE.

“The video has helped the kids a lot. It’s served as an outlet. It’s been something for them to look to aside from their schoolwork,” says Pomeroy. 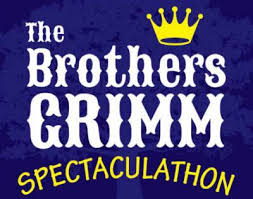 Another event that several students were excited for was the Rhode Island Drama Festival. More than 30 EGHS students had planned to perform the show “The Brothers Grimm Spectaculathon,” chosen by director and senior Catherine Zarrella.

EGHS participated in the State Drama Fest last year and placed in the top percent of schools. For this year’s competition, the students were going to do the show during the one-hour-long Advisory period of the school day. Shortly before the expected performance date, it was cancelled.

The last time the festival was cancelled was during World War II, so this year’s cancellation came as a surprise to many.

“We worked up until the sudden cancellation just days before our performance was supposed to happen,” says Zarrella. “I am extremely proud of everyone, especially those who pushed themselves at every rehearsal to strive to become better.”

Although the director of the festival does not plan on rescheduling, the students are not giving up on performing the show.

“One day we will be putting on this show because we came so close and it would be a waste to throw all of that way,” says Zarrella.

Another EGHS event cancelled recently was the annual Talent Show. With 102 people on tech and stage, it was something that a lot of students were excited for.

“The Talent Show is one of the best shows at EGHS. Everyone felt strongly about it,” says Director Rob Petrucci, an EGHS teacher.

EGHS students received the upsetting news the afternoon of March 11, just hours before the show was due to start.

Many students spent months planning their acts. Director Petrucci said he was “hopeful to reschedule once we get access to the building again.”

And these aren’t the only events that were cancelled this season. Students at Hanaford were in rehearsals for “The Little Mermaid Jr.” The performance was going to take place in April. Music concerts were also cancelled, including the annual “Spring String Fling” concert for orchestra students from grades 4-12.

“This has all been new for us,” said EGHS’s Petrucci of all the cancellations. “We will weather this and come back stronger.”