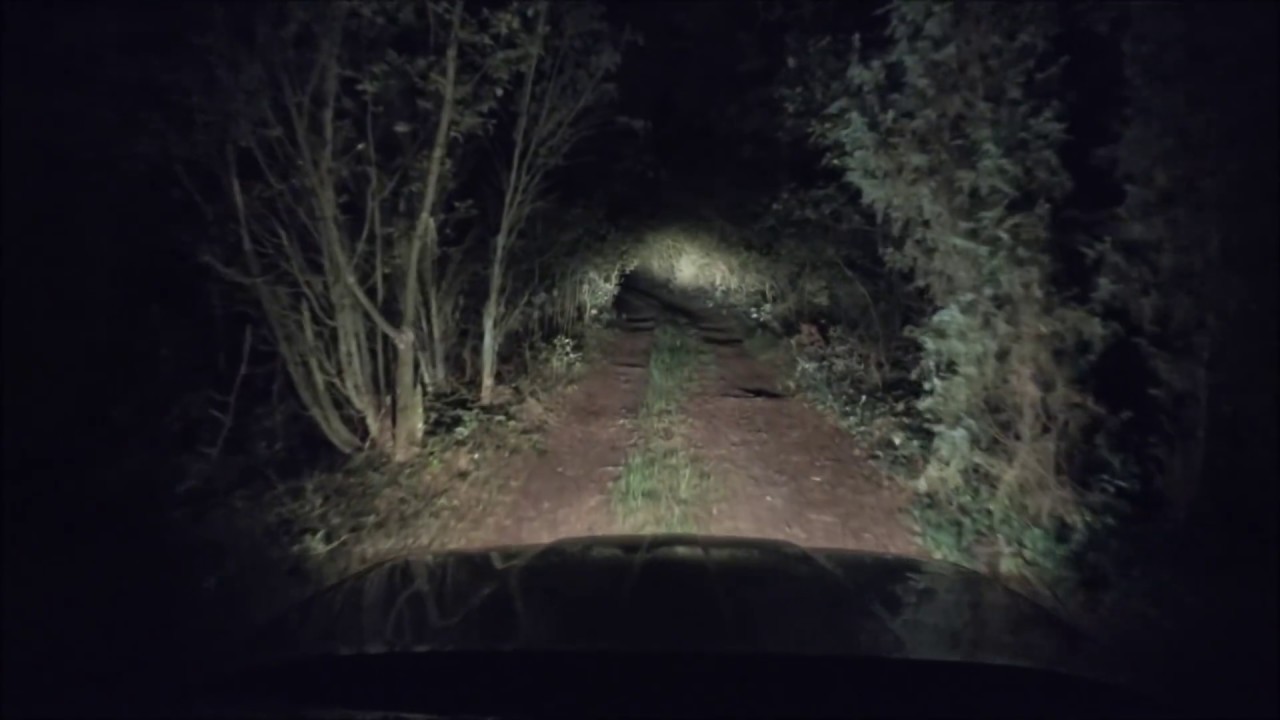 A local legend who terrorized parkers in days of yore.

East Greenwich residents long of memory can call up some pretty interesting local legends. Bricky Rice flying off a building, floating kegs of nails. Perhaps one of the best local legends fits more into my own time frame. The Monster of Navyland.

Any young lad can remember his first inklings that the girls of the opposite sex might be rather fun to get physical with. His first kiss. And in the ‘50s, that was usually about as far as it went. But even that could go on for hours if one carefully selected a place free from interruptions. This was called “parking” or “necking” and you really needed solitude. Today all the good parking spots are covered with asphalt and houses, but back then, there were a lot of places where young lovers could go and have a few moments of peace and quiet for some serious “muggin’ up.”

One of my favorites was on Howland Road. One could back the old car down between branches of two large pine trees which would then close up again and you couldn’t be more alone if you were on the moon. Some couples would go over to the beach at Goddard Park and watch the “submarine races.” But as far as

legendary parking places go, perhaps the most accessible and police-free spot was the old WWII government property off South Road in Frenchtown called “Navyland.” Today, this is known as the National Guards’ Camp Fogarty but in the old days, access was off South Road, it was abandoned and was mostly woods.

Navyland was ideal. It was away from everything. There were plenty of little hiding places to get lost in. There were seldom interruptions to the business at hand. There was, however, one drawback to necking at Navyland: there was a monster there!

Picture this scenario: It was fairly dark. Only a quarter moon above the trees. The only light was from the car’s radio. The only sounds were from the radio, the boing-sprong of area frogs, and the pleading of the lads to let them “go a little farther.” A couple could get pretty insulated, pretty wrapped up in what was going on in the car. The heat of passion would steam up the windows. Imagine that carefully crafted spell shattered suddenly when a 250-pound monster leaps, screaming, down from a tree onto the hood of the car.

The Monster of Navyland strikes again!

Now I never took my girl to Navyland. At that time, I never even knew where it was. The legend of the Monster was just a little before my parking time and was winding down. I never knew who the Monster was and I doubt very many, other than the Monster himself, knew. One supposes that he must have been fairly large because I’m sure the natural reaction inside the car to a Monster attack would be to: a. calm oneself; b, calm the girl; and c. seek out the Monster to kick the crap out of him. That never happened.

As the Monster of Navyland dropped onto the hoods of more cars, the legend spread. Naturally it caused quite a stir amongst the parking and necking community. In addition to solitary couples cautiously hugging in their cars came ersatz vigilantes hoping to catch the Monster. No longer strictly an East Greenwich “thing,” the Monster became a legend throughout all of Kent and Washington counties. No one had a clue who the Monster was. No one ever saw him very long. By the time the two inside the car regained their composure, he was gone. The vigilantes never even got close. The Monster evidently knew the area well and could disappear as quickly as he could appear.

Of course the sanctity of Navyland lost its appeal. Not so much for the lads, but the girls, who were holding on to their reputations for dear life, lost all desire to go there. Eventually the legend of the Monster eased itself into folklore.

Now I do not claim to know everything about anything. I write only what I remember, only what relates to my experiences. This, then, is my part of the story.

Some time around the summer of 1960, four of us local lads were sitting in a car late in the evening on Main Street. That night, we were sitting in my boss’s Ford sedan, borrowed for the day. Sadly, I don’t remember the fourth lad, but I was in the driver’s seat, Jack Steele was on the right, and behind him was Ronnie Tibbets. The subject of the Monster of Navyland came up and for around two hours we discussed all facets of the story. Tibbets, who was closer to the story and was a better-than-great storyteller, had us in tears, laughing so hard. In fact the story was so embellished, so surreal, that we decided that we had to visit Navyland right there and then. It was 11 in the evening.

As we drove down Route 2, we were joking and laughing. As we turned into South Road, it began to get a little quiet. When we turned onto the deserted dirt road into the woods, frivolity turned into silence, caution, anticipation that something evil was going to happen. As I drove slowly down the narrow dirt road, I could feel the lads in the back seat leaning forward, their hands clamped onto the seat, their breathes slow and steady. Beside me, Jack’s hands were clamped onto the dashboard. I had both hands locked onto the steering wheel, my fingers so tight they were almost glowing white in the dark.

A half mile or so into the woods, the headlights lit up two bright dots – what I suspect now must have been cat’s eyes. We all saw them at once. Someone screamed and pandemonium broke out inside the car. Trying to follow everyone’s directions at once, I slammed the car into reverse and started backing down the road. Realizing that the headlights were on the wrong end of the car for such a maneuver, I backed into a ditch, trying to turn around. We would have died of fright right then and there, but luckily the tires caught and I was able to get going again. With the gas pedal floored, I think we were nearing where Route 2 intersects with Frenchtown Road before I finally shifted into third gear and we began to relax a bit. Fear turned into a cacophony of laughter, which turned into hiccups, and then into projectile vomiting – a disgusting scene all around. So much for such late night adventures.

Epilogue: Since this story was written in 2007, three people have been identified or have admitted to being the Monster but only one seems likely. Since it cannot be proven, we’ll leave it at that. It would be nice, however, to have the Monster of Navyland story fleshed out a bit. If anyone can add to what I have already said, please contact me. This is a wonderful legend and it deserves the voice of someone who actually experienced a “Monster Drop.” Anything that can be safely added to the legend, even if it can’t be verified – such things being the way they are – is welcome. If the names of the guilty boys or innocent girls have to be protected, by golly, we’ll protect them. And I have no desire to “out” them or the Monster. I have my suspicions but I’ll never tell. — AFC/EGNews ©2019

Alan Clarke, local curmudgeon, thinks we should take better care of our old cemeteries, among other things.