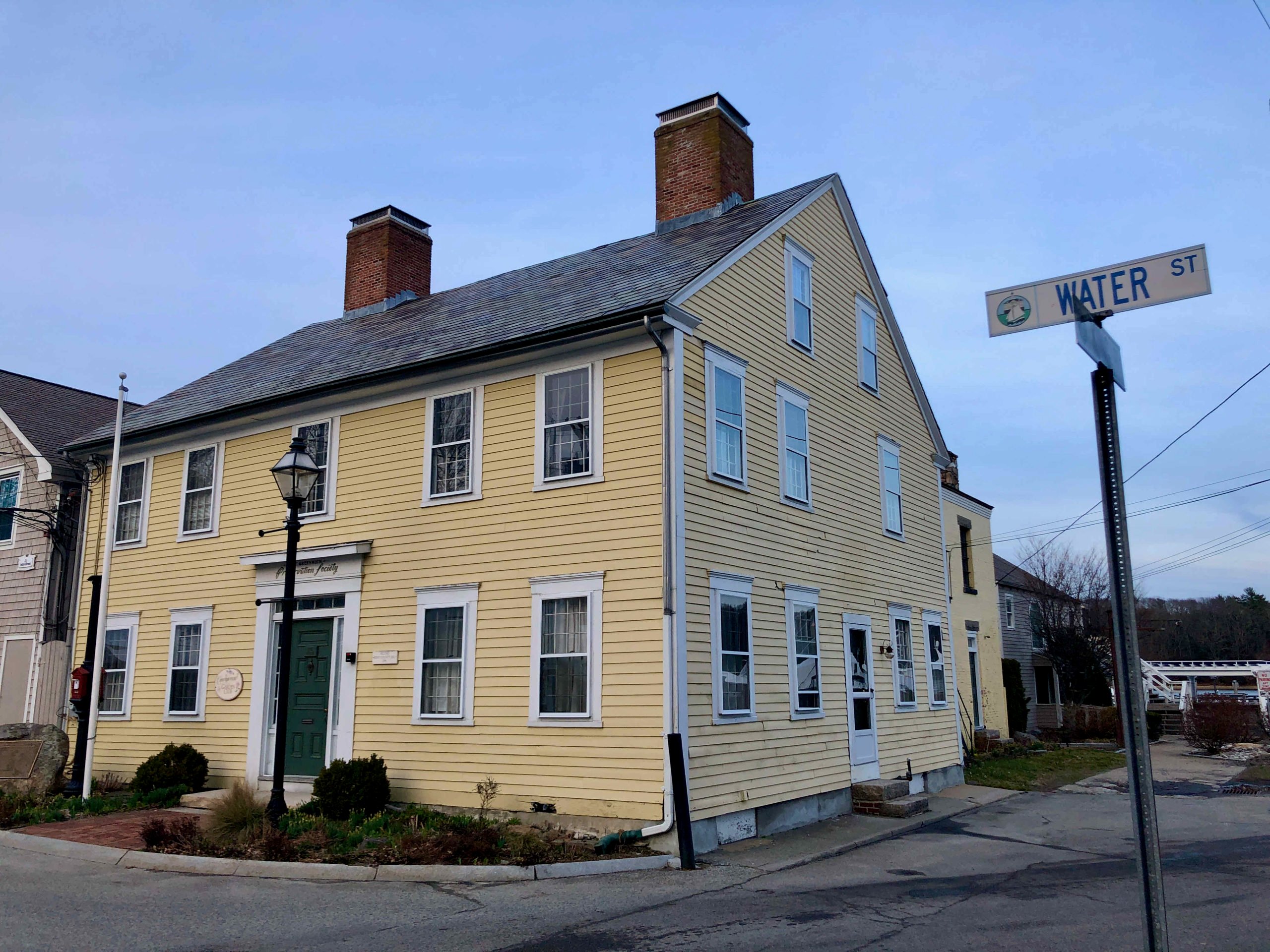 Above: The owner was looking to put the main entrance to the building on the side behind the “house” part of the property.

The owner of the old jail building at 110 King Street withdrew the zoning application for his planned boutique hotel this week after a contentious Oct. 21 meeting with town officials. Gary Marinosci and his team met last Friday with members of the town’s planning staff, the building inspector, the fire chief, and town manager in what’s called the technical review committee (TRC), in advance of a Zoning Board meeting Tuesday where the application had been on the agenda.

TRC meetings are where issues about a particular plan or development and how it will impact  the municipality can be discussed and ironed out prior to hearings before public boards like Planning and Zoning. Among the issues addressed can be public safety concerns (for instance, is a new street wide enough to accommodate fire trucks), sewers and water (where and how will a project hook up), environmental issues and parking.

The TRC for 110 King Street was more targeted, as  it is an existing building, focusing on the awning the owner wanted to put on the building’s side entrance that would come within 1 foot of the King Street right-of-way (ROW*) to Greenwich Cove. ROWs to tidal waters are protected in the state constitution and East Greenwich has six official ROWs, including one that runs past the old jail and onto the BLU on the Water deck. Typically, a ROW should offer clear and easy access to the water, but over the years, some of EG’s rights of way have been blocked or altered (like the one at King Street, which is passable but ends on the BLU deck where customers may be drinking and/or dining).

Town Manager Andy Nota said he was questioning when in the process the ROW would be addressed since, as he said via email, “the applicant’s proposal was fully reliant and dependent on use of town property for access for customers and business purposes, and such a decision was not within the jurisdiction of the [town’s] professional staff, [my] office, Zoning or Planning boards and ultimately would rest with the [Town] Council.”

He added, “It was also noted that such interference and encroachment to this public ROW was not a plan that the town administration was inclined to support as our paramount responsibility along with the Rhode Island Coastal Resources Management Council (CRMC) is to protect the public’s access to the water. The discussion digressed with the applicant interjecting his personal thoughts on the matter, which I, the town solicitor, and professional staff did not concur with.”

According to Marga Matheny, who lives across the street to 110 King St. and attended the meeting, Marinosci seemed to object to the continued issue of the right-of-way issue to interfere with the continuation of the project, saying he had put millions of dollars into this project and had been waiting for years. Marinosci then said he would withdraw the Zoning application and use the door at the front of the building as the main entrance.

“Given the additional time and costs associated with doing so, we have decided to remove the addition of the overhang and therefore, withdraw our zoning application and proceed accordingly,” said Marinosci via email after the meeting. He added the planned future use of 110 King Street as a hotel would not impact the public right of way.

“The building has been part of our town for over 225 years, we are not adding, subtracting or modifying any existing entrances or access points to the property,” he said. “The public will continue to access the building as they have for the last two centuries without issue. We look forward to putting the building back in service and continuing its rich history as a town heirloom.”

Nota said he and town staff were “very intrigued” by the hotel proposal. “We look forward to future discussions that may include possible solutions involving the town-owned King Street right-of-way property. We do believe that in considering creative options, there are solutions … while also improving the view corridor to Greenwich Cove.”

Nota said it was unfortunate the applicant decided to withdraw his application rather than work with town staff to come up with an acceptable solution. He added, “The town administration would of course be happy to meet with the applicant at a future date, should they have other thoughts with the project that they wish to have considered.”

*According to the state Coastal Management Resources Council (CRMC), “A public ROW to the shore is a piece of land over which the public has the right to pass on foot, or if appropriate by vehicle, in order to access the tidal waters of Rhode Island. This right of passage is consistent with the use and condition of each particular site. Accordingly, public ROWs can be used for a variety of activities. In some cases, public ROWs provide access for fishing and scenic overlooks while in other cases, public ROWs can be used to launch a boat.” 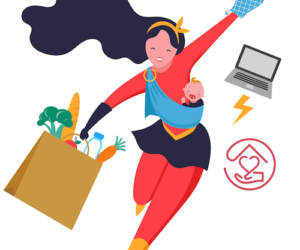