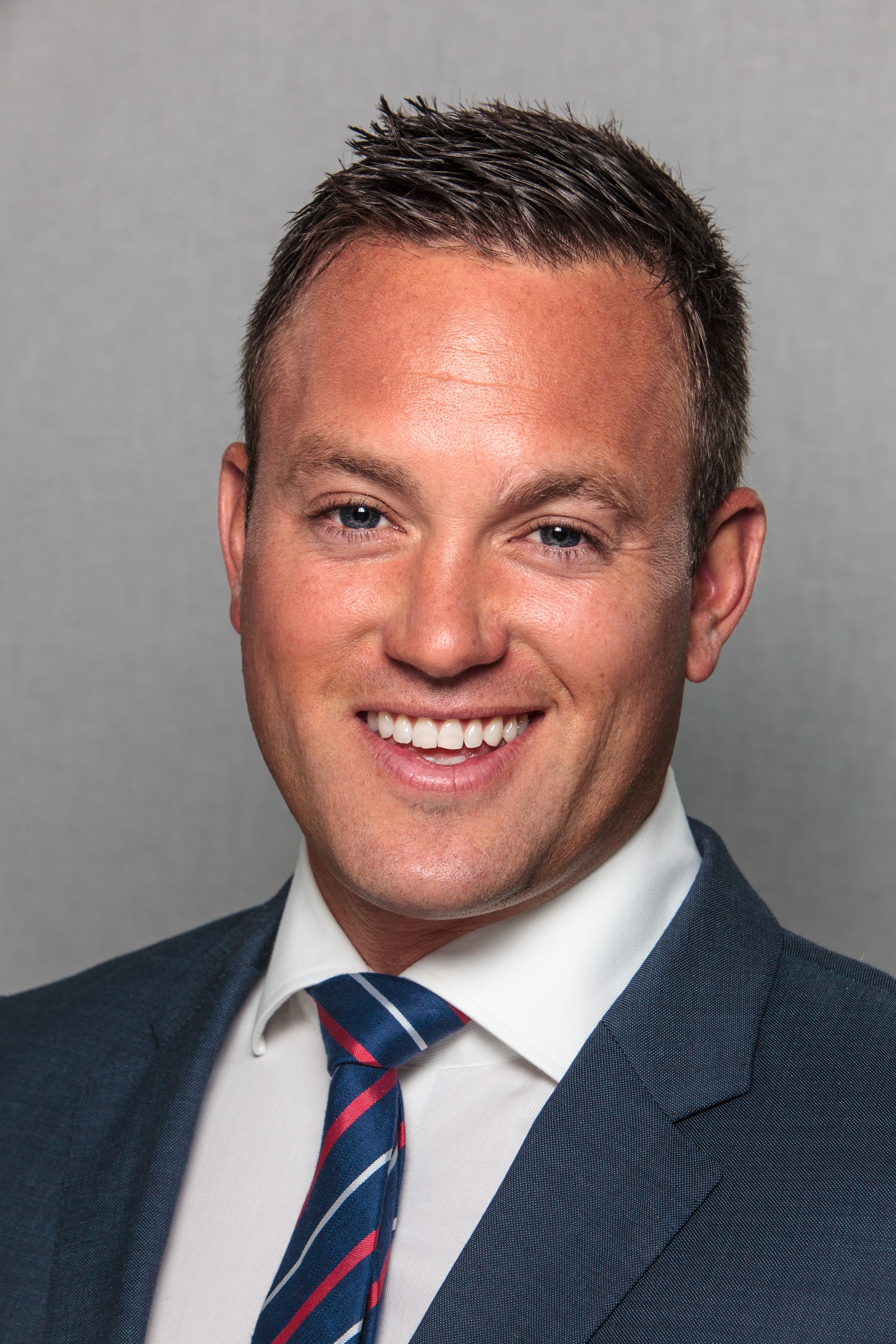 Sean Todd credits the events of Sept. 11, 2001 – he was working in New Jersey that day and saw the twin towers fall – with mobilizing him into public service. He went on to serve as a volunteer fire fighter in New Jersey and as a big brother in Rhode Island, his home for the past eight years. Now he wants to serve on the East Greenwich Town Council.

Todd, 37, a district sales manager for a medical supply company, would be the youngest person on the council if elected and he thinks his youth is an asset.

“It’s important to have someone with a young, bright vision to talk about things,” he said. As a father of a 1 year old, Todd sees himself as a representative of all the young families moving to come to East Greenwich.

But, he said, he’s talked to enough voters during door-to-door campaigning in recent weeks to appreciate the points of view of all the voters in East Greenwich.

“I’ve talked to older voters who no longer have kids in the schools and they have a good reason to not want their taxes going up,” he said.

So, while he now supports bringing full-day kindergarten to East Greenwich public schools, he said, “I’d really lean hard on the School Committee to find it in their budget to make it work.”

Todd said the Town Council has to look beyond residential taxpayers to fund the budget.

That includes “incentivizing” – such as offering tax breaks – companies to move to EG.

And Todd also thinks the Town Council should do what it can to improve how Main Street looks, including working with the state for street paving and sidewalk repairs, and getting the small barrel-shaped trash cans off phone poles.

“I’ve seen other vibrant communities make investments to make a beautiful place,” he said. “I can bring a different vision to the town. I don’t plan on leaving – this is home. We need to make East Greenwich a wonderful place for my son’s generation to grow up,” he said.

You can read more about Sean Todd at his website here. To watch Todd and the other seven other Town Council candidates, here’s a link to videos from the EG News Candidates Forum Oct. 16 at New England Tech.