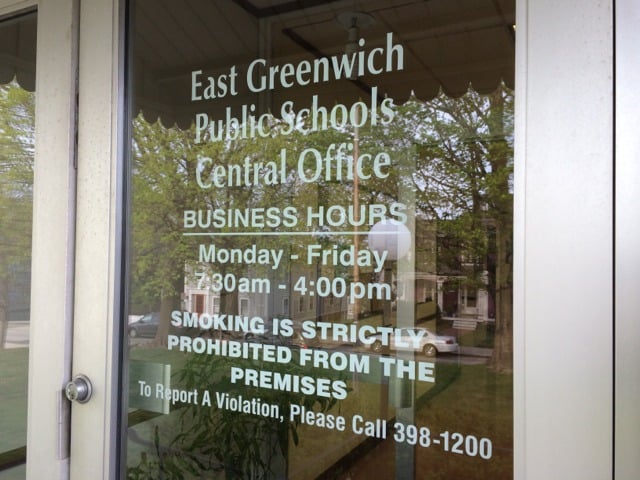 “Her work in the district has been absolutely invaluable. It’s one thing to know numbers and to know them well. it’s another thing to do it in a public context in front of a publicly elected body on a regular basis. It requires a high level of skill,” Mercurio said after the School Committee meeting Tuesday. Crawford’s departure was not mentioned during the meeting and was not made public until a reporter* asked him for a comment about it. Crawford’s last day is Sept. 5. She has been with the district for 10 years.

“It was certainly very disappointing,” he said Tuesday night. “We’re losing a valuable employee. She was obviously a key part of the district administrative team – I don’t think there’s any doubt there.”

Green also recognized the loss of someone with significant institutional knowledge.

“She’s a long-term employee so she has a great deal of historical knowledge, which is always valuable, regardless of how talented you are,” he said. “That provides a great benefit, especially for School Committee members who come and go. So to have that continuity is great as well. She will be sorely missed.”

Mercurio said they will be starting interviews for a new director of administration Wednesday, Aug. 13. Meanwhile, however, the director of technology position remains open.

With the departures of Zambrano and Crawford, the district is absent two of the top four positions below superintendent. Director of Student Services Bradley Wilson joined the district in 2013; Director of Facilities Bob Wilmarth has been on the job for several years.

Green did not respond directly when asked if they had tried to get Crawford to stay. “She said, ‘I’m resigning,” he said.