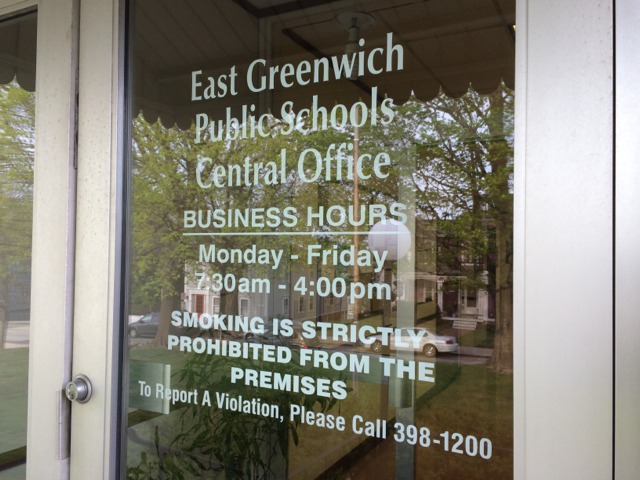 Lori McEwen was elected in 2016

Lori McEwen, the longest serving member of the EG School Committee, resigned at the panel’s meeting last week, effective June 30. McEwen, a Democrat, was elected in a special election in 2016, then reelected to a full four-year term in 2018.

McEwen has served as vice chair since 2018; she has a PhD in education administration and runs an educational consulting business.

She is moving out of East Greenwich, forcing the resignation. Because it is more than a year before the next regular election, by Town Charter that means the town has to hold a special election. The Town Council has scheduled it for Tuesday, Oct. 5. That allows time for a primary, if needed.

(If McEwen’s resignation had taken place with less than a year to serve, the Town Council would have named a replacement to fill out the term.)

“I do want to say that I hate to leave the town and the School Committee sort of in the lurch,” said McEwen, noting she wished she could have left at the end of her term but “life doesn’t always work out that way.”

Her final meeting will be June 29, at which point the School Committee will elect a new vice chair.