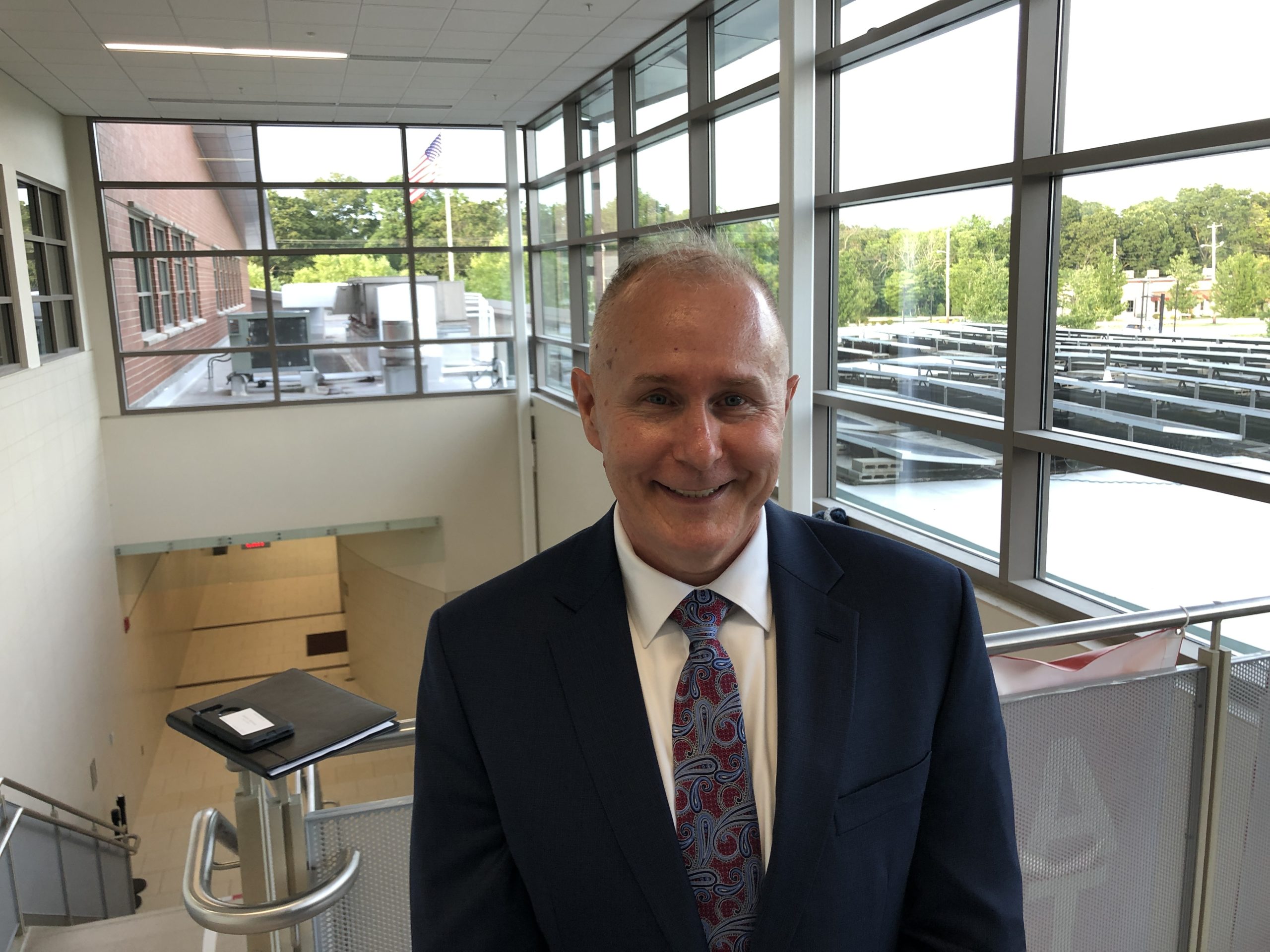 The School Committee voted 6-0 Tuesday night to approve the hiring of Greg Booth as the district’s new director of finance, administration and operations. Committeewoman Alyson Powell was absent.

Booth retired from the U.S. Navy in May after 28 years. He was most recently a supply and logistics officer at the Naval Submarine Base in New London, Conn.

“I was in the Navy for 28 years, served my country and loved it,” he said Tuesday. “This job really jumped out at me. It was an opportunity to serve in some capacity. Instead of the country, to serve this small community within Rhode Island.”

A native of Virginia, Booth lives in Ledyard, Conn., and said he will commute to East Greenwich at least until his youngest child finishes high school in two years.

As a Naval officer, Booth said he worked in business, operations and a lot of administration. He said he had some contract negotiation experience as well.

Supt. Victor Mercurio, who recommended Booth for the job, said he was impressed by Booth’s experience in managing multi-million-dollar projects.

The School Committee also approved hiring Mike D’Amico on a month-by-month basis, at $5,000 a month. D’Amico served as the finance consultant to the town and the schools from December through June following the departure of joint finance director Linda Dykeman in November. Dykeman had served as town and school finance director since 2017, something new for East Greenwich.

The Town Council elected in November was open to the idea of de-coupling the finance position and School Committee members argued the district needed someone who could oversee operations such as transportation as well as handle finances. The two elected bodies decided to hire their own finance directors in March.

Mercurio said D’Amico would be helping Booth, who starts July 22, get up to speed on district finances. D’Amico is serving as a consultant to Warwick Mayor Michael Solomon.

Feel great about helping your community: support East Greenwich News! We are a 501(c)(3) nonprofit dedicated to providing news and information about East Greenwich. Click on the Donate button below or send a check to EG News, 18 Prospect St., East Greenwich, RI 02818. Thanks!