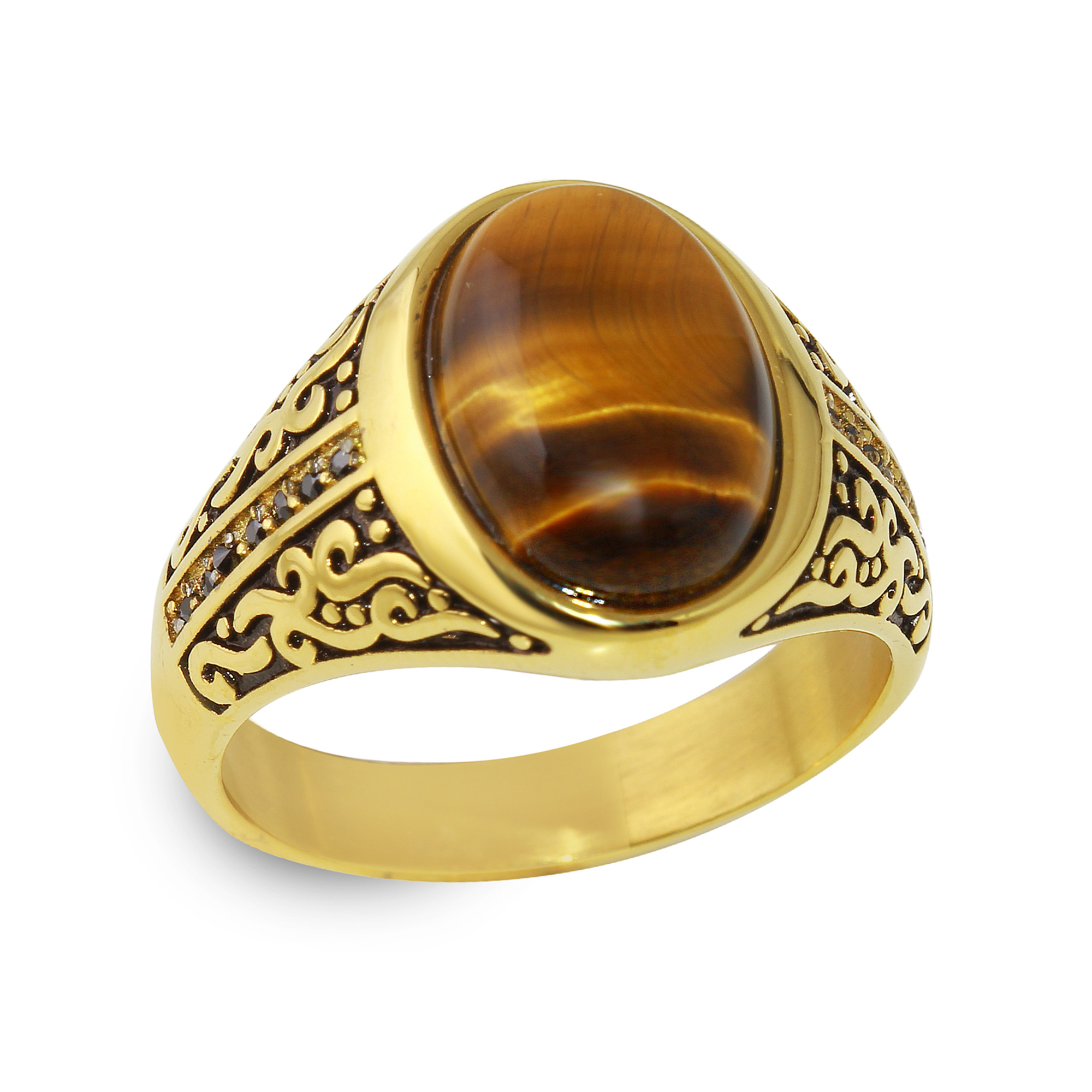 Teaching at Metro City Highlands High was a different experience for Brian. Coming from Greenwood Cove and the country Italians of his mother’s people, he found himself taken aback by the actions and customs of the people in the city.

He had taken over as head football coach, a job labeled by one reporter as the worst in the state. The school had not won in five years, had no freshman program and its best players usually went to the successful Catholic school programs in the area, and out, for that matter.

The kids would not wear the school colors of red and gray, instead choosing the green and gold, green and white or brown and orange of their successful Pop Warner or Little League football teams.

The first thing Brian did was have his truck painted red and gray. Then his house. Then the locker room, and anything else at the school that needed painting. He put Falcon decals and stickers on everything. He preached love of family, community, school and team.

He really liked the kids. A different mix from those he had grown up with but there were also a lot of similarities. He knew that some of these boys came from homes where the head of the household might have some ties to local crime and, in some cases, were even serving time in jail. In fact, over the years several of the Falcon captains were playing great high school football while their fathers were just down the road at the ACI (Adult Correctional Institutions) serving time for various crimes and misdemeanors. Funny thing was that some of those boys went into law enforcement as policemen or state troopers.

While some boys had fathers who were connected, there were others whose fathers had a loose relationship with the “other side of the line.” This story is about one of them.

Keith “Sacajewea” Houlihan was on the team Brian inherited from the previous coach. A tackle, he got his nickname because of the little dance he did whenever he registered a “sack” of the opposing quarterback. He even did it if he was close to someone’s else’s sack. He played with enthusiasm. He was loud. He loved life. Life loved him back. At least some of the time.

Brian came in at MCHH and immediately applied discipline and organization. Details were important. So was respect and accountability. You had to be to practice on time. You addressed coaches as Coach or Sir. Players were addressed as Mister. Order was important. Being on time was important.

The new way caught on and the team showed improvement.

But one day Keith “Sack” Houlihan missed practice! The rule was, if that happened and it was not cleared by a coach, then the player could not play in the game that week.

The next day Keith came in and was informed that he could not play in Saturday’s game. He started to cry. “But, Coach, Coach I had to take my father to the hospital. They came in and broke-broke his hands and he couldn’t. . . .”  Keith couldn’t finish.

It turned out that Mr. Houlihan was a booker for many of the rock shows that came to Rhode Island, especially the Thirsty River Rockers, a local band with national prominence. In his capacity he got his “set up money” from the boys “Up on The Hill.” This time he had, as he usually had, been a little slow with the payback. This practice never set well with the “Boys in Providence” and they reacted in their normal way. They sent a couple of their “overseers” down to Mr. Houlihan’s house, and in front of Keith, they draped his Father over the pool table, splayed his hands out, and took a pool stick, using the thick end, and broke all of Mr.

Houlihan’s fingers. It sent a message that payments were not to be missed and that, maybe next time, it could be worse.

Brian assessed the situation. Had a good talk with Keith. Had a talk with the captains and seniors and it was decided to let Keith play. He had been punished enough for that week, but in another way.

Mr. Houlihan had a body full of scars. Some could be seen on his face. He seemed to take a perverse pleasure in being beaten up by “The Boys. He had taken a liking to Brian, and one day gave him a beautiful tiger eye ring. Brian tried to refuse it but Mr. Houlihan insisted. Brian took it and stored it in his Treasure Chest jewelry box. He maybe wore it once, or twice, looking over his shoulder to make sure no one was coming to put the cuffs on, as to his thinking, the ring had to be hot.

The rhythms of life played on as they always do. Keith went on to play on an undefeated championship team. He graduated from high school and had a brief shot at college football.

However, even at Division 3 he found out that it was tough for 5-8 215 pound tackles. He did finish college though and went into business. He also became a poster child for one of Brian’s admonitions.

“If you go to the NFL and you’re a JERK, don’t tell anyone I coached you. What I want to see in 10 years is a productive citizen of this country. Married with a wife, three kids and a home, giving back to your community!”

Keith did that. He not only had a home. He had two! He had a wife and three kids.

He coached Pop Warner. He had a successful business. He became a millionaire! He loved Life! And, Life loved him back. Keith did things in a big way! He was always on the go. Winters up North skiing. Vacations to Aruba and Cancun. Big birthday parties. Super Bowl parties. Life was a party.

Brian was happy for Keith. So were his teammates. But, once again Life reared its ugly head. As Brian used to say, “Life always wins. Don’t bet against Life!”

Or, as Brian’s mom used to say, “At the end of the game, the King and the Pawn go back in the same box.”

Keith was up in New Hampshire. Keith was living large. He was skiing ALL OUT. Keith hit a tree and even with a helmet on suffered massive head trauma that took his life. Sacajewa, the inimitable, irrepressible, indomitable “Sack,” left behind a wife and three kids. He has been missed.

* Brian has lost 10 of his former players to “Life.” Some of his older players take him out on a regular basis. They eat (mangia), laugh, talk, reminisce and celebrate Life. They always have a Sack story.

Bruce Mastracchio grew up in East Greenwich, where he experienced those 28-hour days and 8-day weeks that contained the magic that made his hometown (aka Greenwood Cove) so special.