Rt. 2 Construction to Last Into November 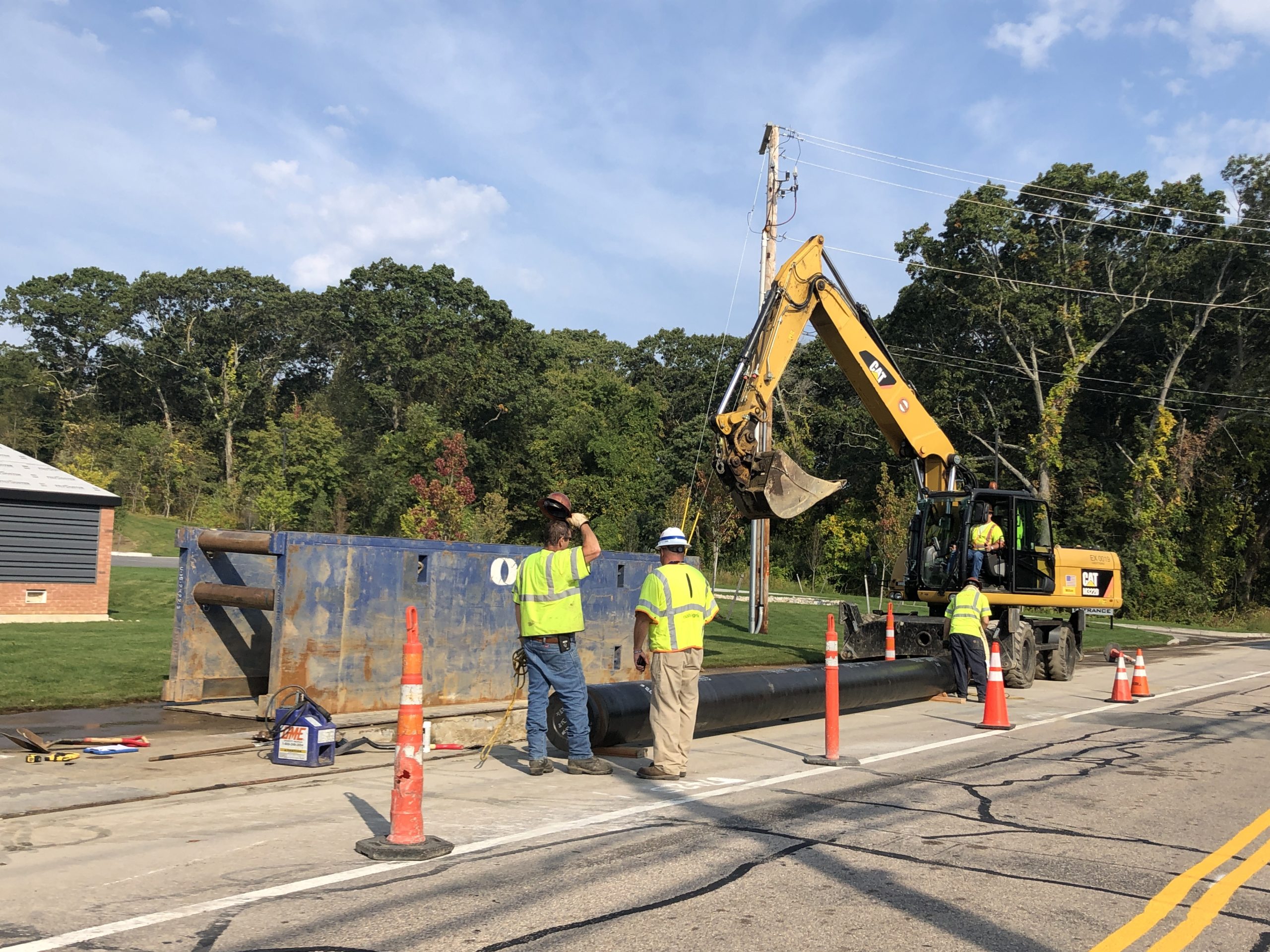 That traffic on South County Trail between Division Street and Middle Road? It’s going to last for several more weeks. But, according to National Grid, by early November the first phase of their three-year GrowthPoint RI project should be complete.

National Grid is installing a 20-inch gas main alongside the existing 12-inch pipe that’s there on Route 2, to extend service to customers (primarily businesses) in the southern part of Rhode Island, including Quonset Point.

Spokesman Phil Loscoe of RDW Group said the energy company recently doubled up on crews, to speed the work along. That means two areas where traffic must slow down, even though there are still two lanes of traffic through the corridor.

It was already a busy stretch of road, with doctor’s offices, New England Tech, and the shopping plaza at 1000 Division. According to Loscoe, they have not fielded any complaints about the traffic, but if this writer is any example, some of us are just trying to avoid the area. 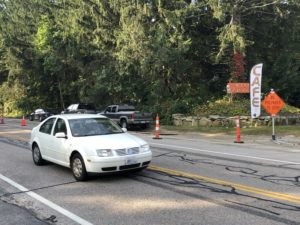 Wild Harvest Bakery & Cafe has seen its business affected by the road work.

Wild Harvest Bakery & Cafe at 1675 South County Trail, is right in the thick of the action, with cones marking where you can and cannot drive. Owner Erica Maddalena said she has seen a drop in business, though at least she’s picked up a few new customers from the National Grid work crews.

Phase One started last spring just south of Cowesett Avenue in Warwick and extends to Middle Road. A big challenge was the  intersection at Division Street. They have finished laying the pipe there, but  Loscoe said they still need to repave that area sometime this fall.

Phase Two of the project, to be completed in 2020, is planned for Middle Road to Route 4, south of Frenchtown. Phase Three, the final and by far the shortest phase, will extend the gas line to South Road.

Check out the GrowthPoint RI website here for more information.